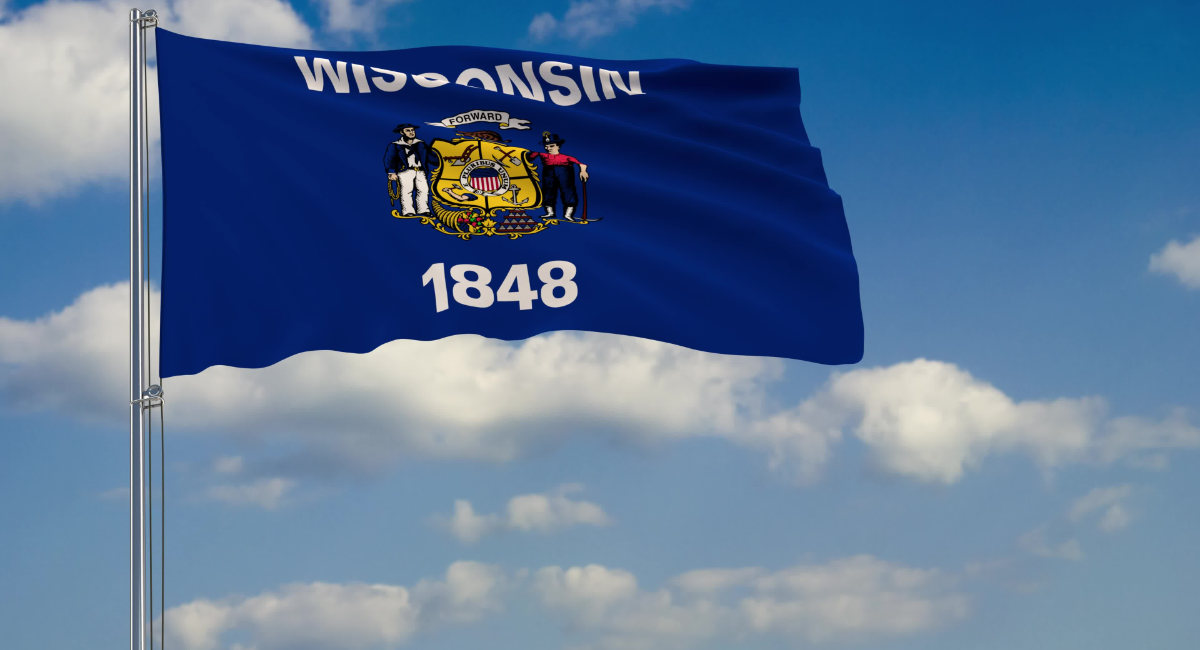 As Wisconsin lawmakers and gubernatorial candidates say they are willing to back legislation to support paid family leave in the state, pro-life advocates are also welcoming the idea. An 1849 law that protects preborn children from abortion in Wisconsin went into effect after the Supreme Court overturned Roe v. Wade, and many pro-life advocates believe that paid family leave is one tangible way to offer help and assistance to new families.

“It’s definitely something we’re seriously looking at right now seriously,” Gracie Skogman, a lobbyist with Wisconsin Right to Life, told the Green Bay Press Gazette. “We are in the drafting stages with a lot of legislation.”

According to the Press Gazette, all of the current Republican nominees for governor support the idea of paid family leave legislation, as does the current governor, Democrat Tony Evers.

As pro-lifers have secured protections for the preborn in the state, their next step is to work to enact legislation that helps families and children, and implementing paid family leave is one idea that has gained traction. Skogman says that Wisconsin Right to Life has recognized the new direction that the organization can take. “The first part of that (being pro-life) is protecting innocent life,” she said. “Now that we’re post-Roe, we can have more in-depth conversations about other aspects of what it means to be pro-life.”

The National League of Cities has reported that paid parental leave policies are good for both parents and their children. Studies have shown that these policies lead to fewer infant deaths, an increase in the birth rate, and increased rates of breastfeeding. Mothers benefit from lower rates of postpartum depression, while fathers see a greater involvement with their families. Live Action News has also previously reported on what many see as the benefits of paid family leave. Live Action founder and president Lila Rose has stated that “[p]aid family leave is pro-life policy in action. No mama should have to leave her newborn to go back to work just to make ends meet.”

Pro-lifers in Wisconsin and elsewhere know that the work of supporting women, children, and families is just beginning. Even in states where preborn children are protected by law, further policies and support are being implemented to support these children and their families.