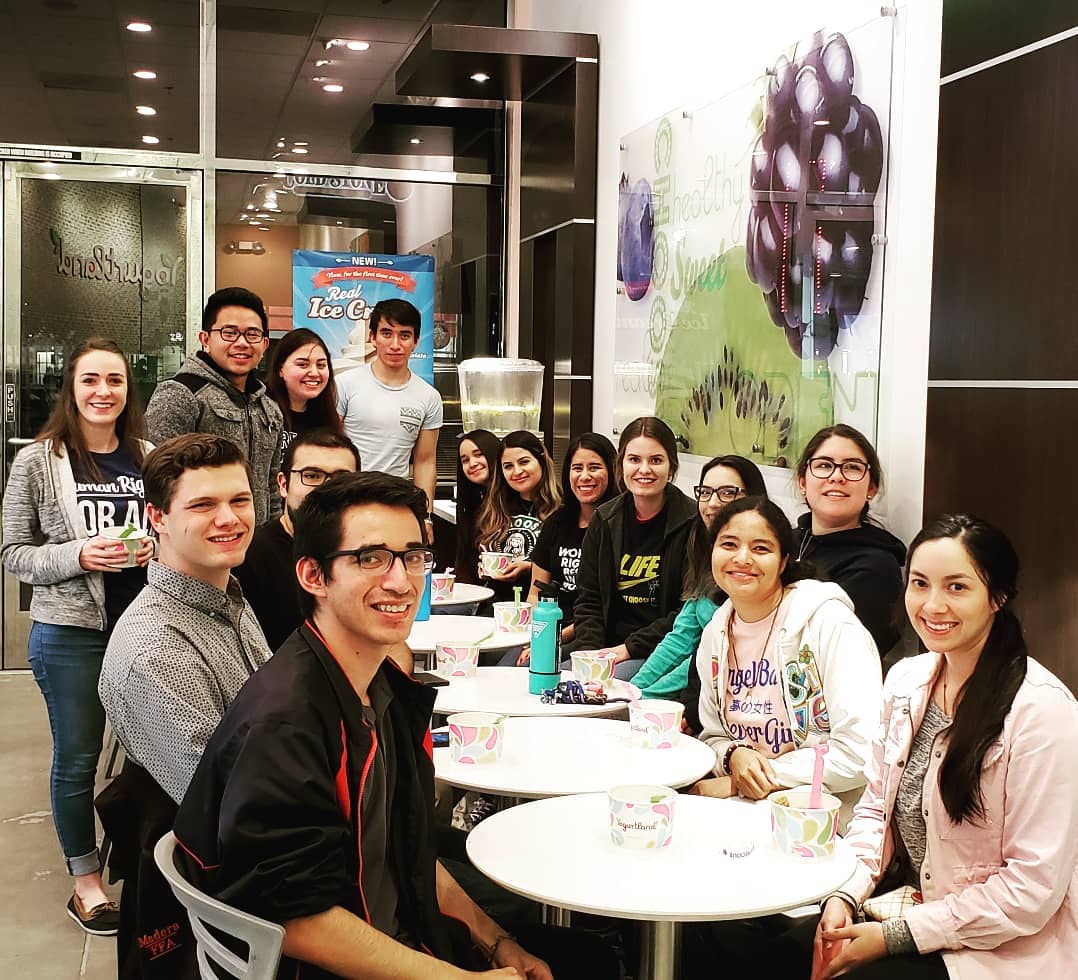 With the assistance of Alliance Defending Freedom (ADF), Students of Life filed a lawsuit and won the case. According to ADF, Thatcher was ordered never to interfere with Students for Life at Fresno State again and had to pay nearly $26,000 in attorney fees to student Bernadette Tasy and another student club member. He also had to attend a training on free speech given by ADF attorney Travis C. Barham.

In an article for ADF, Tasy said that the impact of that attack against free speech was much greater than they could have imagined. They felt defeated after a year of having their fliers torn down or vandalized and the professor’s actions left them feeling completely disheartened. But the video of the professor and his students was viewed thousands of times and inspired talk on social media about free speech. And Students for Life at Fresno grew from a few members to over 25 active pro-life participants.

“I also learned this important lesson,” wrote Tasy. “Our ability to spread the pro-life message on campus goes hand-in-hand with our ability to speak freely.

“If it were not for this right, we never would have met Jess, a student at Fresno State.”

Thanks to the free speech rights of Students for Life and their willingness to not back down to pro-abortion bullies, Jess was able to visit the pro-life information table and pick up a 12-week fetal model. When Jess found herself facing an unplanned pregnancy not long after that encounter, she went to Planned Parenthood who told her that “abortion was her only option.”

However, because of that fetal model, Jess chose life and gave birth to baby Eden. Not only was she able to welcome her child into the world, but she also proved abortion advocates wrong. She earned a 4.0 GPA and is now co-vice president of Students for Life at Fresno State.

“Jess is one of many pregnant and parenting students across America who are targeted by the abortion industry,” wrote Tasy. “They are told they can’t have a baby and go to school – that they won’t reach their full potential as a mother. But Jess is proof that isn’t true.”

And thanks to Students for Life at Fresno State and their willingness to stand up to pro-abortion individuals attempting to shut down their free speech rights, more students will have the chance to learn the truth about human development in the womb and that abortion is never necessary to achieve your goals.