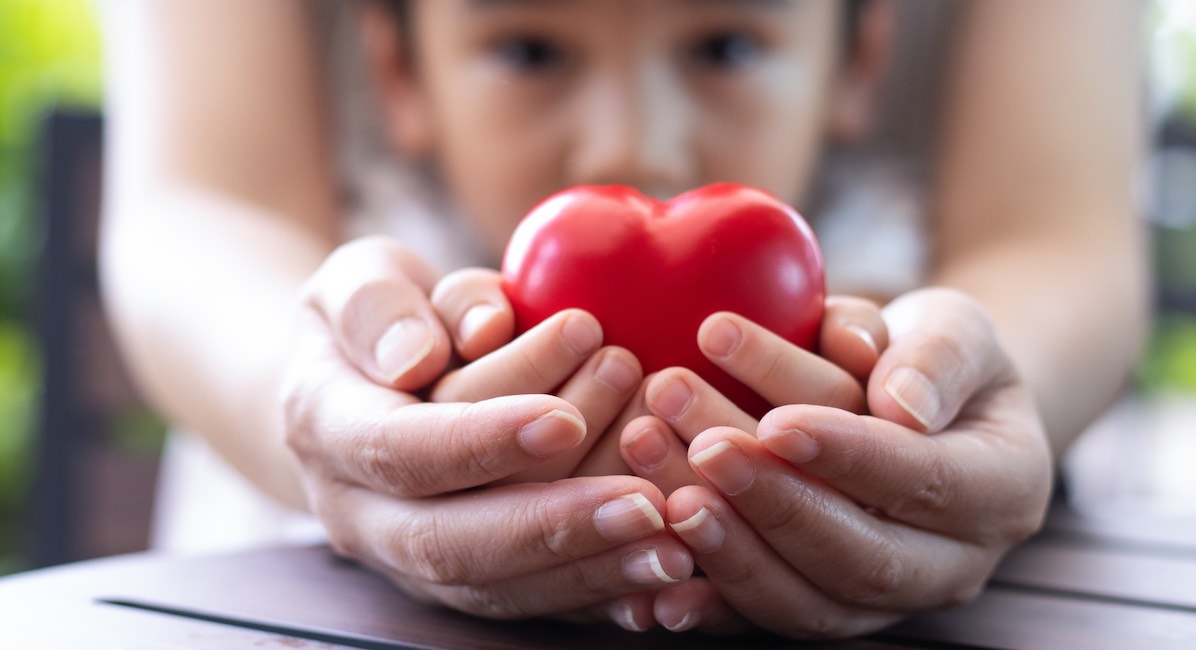 (Save The Storks) When it comes to unplanned pregnancy, the most common choices for U.S. women are abortion or parenting.

But there is a third option, one that is often left out of the conversation when discussing reproductive rights – adoption. In fact, less than 4 percent of unplanned pregnancies result in adoption.

The bottom line?  According to a piece from Olga Khazan in The Atlantic, historically “among American women for whom carrying a child to term would be safe, adoption is a remarkably unpopular course of action.”

So why is adoption not seen as a viable option?

“One of the main reasons is a misunderstanding about adoption in our culture, and a lack of awareness for the way adoption works,” said Beth Woods. Woods is the executive director of Hope’s Promise, a domestic and international adoption agency based in Colorado.

It wasn’t until a generation of adoptees grew up and started talking about how the closed adoption process left them with unresolved grief, and the feeling that they were unwanted by their birth parents, even when they loved and were loved by their adoptive families.

Now 95 percent of adoptions in the United States are open. Open adoption means both the adoptive and birth families are in contact before, during and after the process.

“Open adoption has become the primary way adoption is practiced in the U.S.,” Woods said. “It helps kids know their story, know they weren’t rejected or abandoned. For adoptive parents, it helps them provide answers for kids when they have questions about their biological family history, about where they came from, who they are. It is a way to support love between the child and their birth family.”

Adoptive families also have the freedom to establish the kind of relationship they want with birth families and create an environment where the child can know both families.

“The process is voluntary,” Woods explained. “With open adoption, expectant mothers have the power and control to pick the family for their child and stay in contact, this reduces a lot of those fears.”

Open adoption has helped foster strong families and better mental health for all involved, but it hasn’t fully promoted a higher adoption rate. That’s because the choice to place a child for adoption remains emotionally difficult for expectant mothers.

When Jessica Phillips found out she was pregnant, she knew she was not able to raise a child.  She was not with the father anymore. She didn’t know what to do. Her own mother was the first person to suggest adoption to her.

“When I heard the word ‘adoption’ I got angry,” Phillips said. “It made me mad to go against my mothering instincts to place my child with someone and not be that child’s mother.

But at the time, she admits, “I didn’t know much about it. I didn’t know what the process was. I soon learned there is a big misconception about what adoption is or isn’t. What you see on the news or in movies – that’s not necessarily what it is.”

She decided to meet with an adoption agency. The agency gave her a book of profiles of adoptive parents. It didn’t take long until she came across Brian and Natalie’s profile. She says she instantly felt connected to them. This feeling was confirmed the first time they all met in person.

Phillip’s daughter Kaylee was born on June 7, 2007. She chose to have two days with Kaylee alone in the hospital. It was important for her to have those 48 short hours with her.

Afterward, the families arranged a commissioning at the hospital. Phillip’s pastor came to facilitate a ceremony where Jessica was able to celebrate being Kaylee’s mother and Brian and Natalie becoming Kaylee’s parents.

“Every time I tell my story I still get choked up. Even 13 years later. Not because I doubt the decision. I’m just so overwhelmed by God’s goodness,” she said. “I see how adoption is such a blessing. Not just for the adoptive family, but for the birth mother too. It’s such a blessing. God was in it. He thought of every little thing.”

Shifting away from negative stigmas: Celebrating and promoting the beauty of adoption

Pregnancy resource centers have long been advocates of the adoption process and are working to change the stigma around adoption, but there’s still work to be done.

“Every PRC should be prepared and equipped to talk with women about the option of adoption,” Woods said. “It should be part of the pregnancy options education they do with women. It’s important to put it on equal footing with parenting. We have to get away from the idea if you choose it, you’re not a fit parent, because this is not true.”

Additionally, she notes, “equipping churches to support women who choose to place their child for adoption the same way they would with families who adopt would be a huge step forward.”

READ: Not broken or beyond loving: The story of how we adopted a teenager

The truth of the matter is, as a culture “we have to empower women to think about life choices, but also life choices that could include the potential of another loving family raising that child,” Woods said.

Her own son’s story is a prime example of the ways an open adoption can include this potential.

“My oldest son’s birth mom asked him to be a junior groomsman at her wedding,” she said.

At the wedding he got to meet her family, who by extension is his family.

After meeting everyone he turned to Woods and said “’Man, mom, I never knew how many more people there were who loved me.’ As an adoptive mom that’s exactly what you want for your child. You want them to know there’s never too many people in this world who can love you.”

Editor’s Note: This article was published at Save The Storks and is reprinted here with permission.