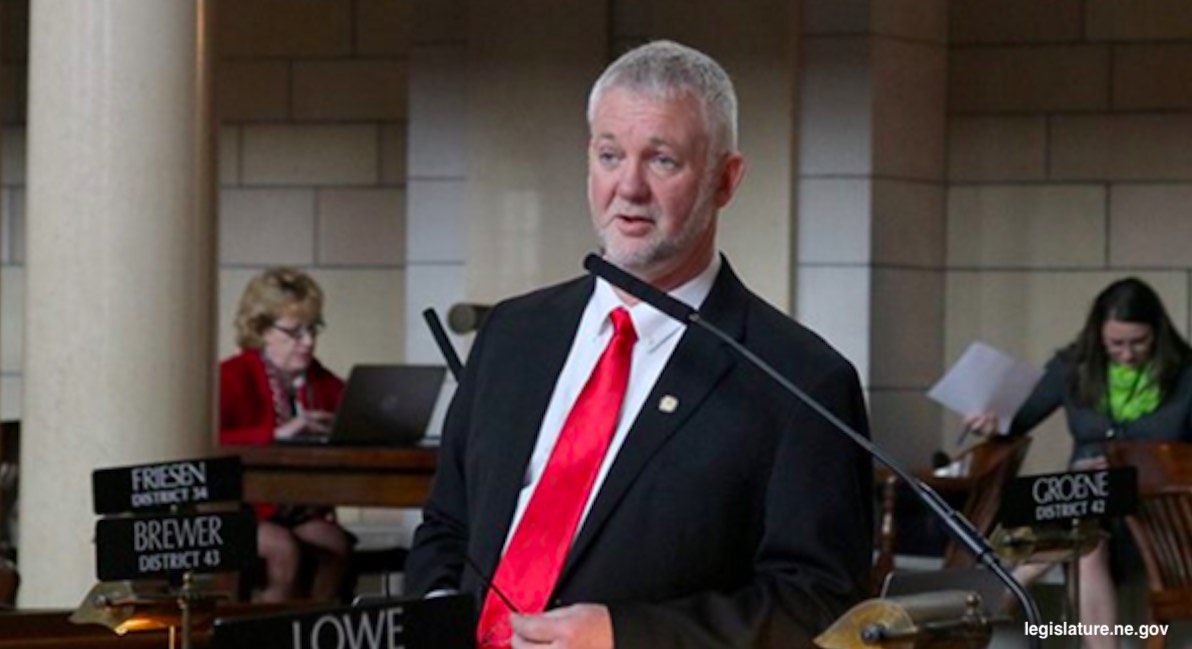 (Life Site News) During floor remarks Tuesday evening concerning legislation to ban a second-trimester abortion procedure infamous for dismembering babies in the womb, a pro-life Nebraska senator devoted the last minute of his speaking time to a minute of silence to recognize the lives lost to abortion.

LB814 would prohibit abortionists from using the dilation and evacuation (D&E) abortion procedure in the state. D&Es are more commonly known as “dismemberment abortions” because they function by tearing a preborn baby apart limb by limb. Women seeking the abortion would not be punished, but abortionists who violate it would face up to two years in prison and a $10,000 fine, as well as be liable for civil penalties.

The Nebraska Senate voted 30-8 Tuesday to advance the bill from committee to floor debate in the current legislative session, the Omaha World-Herald reported. “I believe that discussion of human dignity belongs at the top of that list” of legislative priorities, said Republican state Sen. Suzanne Geist, who introduced LB814. “It’s more important to me than tax credits.”

During the session, Republican state Sen. John Lowe referred listeners to a video by reformed ex-abortionist Dr. Anthony Levatino explaining dismemberment abortions in stark detail. “It’ll make your heart wrench,” he challenged his colleagues. “If you don’t have a tear in your eye from watching that, you are cold-hearted.”

Lowe concluded his remarks by devoting the final minute of his time to a period of silence to recognize abortion’s victims:

Pro-abortion activists have objected to the “dismemberment” label as inflammatory and misleading, but the abortion industry itself has effectively admitted its accuracy. The National Abortion Federation’s own instructional materials describe “grasping a fetal part,” then “withdraw(ing) the forceps while gently rotating it” to achieve “separation.” Notorious late-term abortionist Warren Hern has written that “there is no possibility of denial of an act of destruction by the operator (of D&E procedures). It is before one’s eyes. The sensations of dismemberment flow through the forceps like an electric current.”

Opponents of LB814 objected that the bill was a waste of time because it’s sure to get struck down in the courts anyway. While a federal appeals court did block Kentucky from enforcing its dismemberment abortion ban last month, pro-lifers note that in 2000’s Stenberg v. Carhart, even pro-abortion Supreme Court Justice John Paul Stevens admitted that partial-birth abortion and dismemberment abortion were “equally gruesome,” and that it was “simply irrational” to conclude that one was “more akin to infanticide than the other.” Stenberg struck down the federal partial-birth abortion ban, but Gonzales v. Carhart ultimately upheld it in 2007.