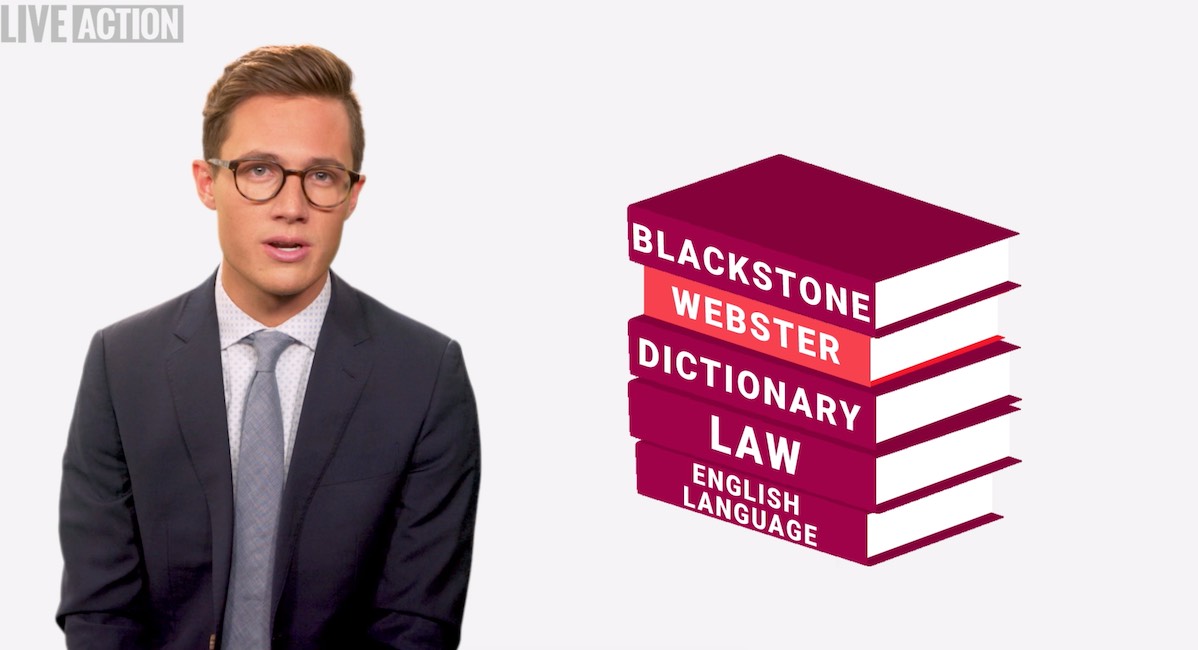 The latest video in Live Action’s “Pro-Life Replies” series counters the claim, “Abortion is a constitutional right.” In this video, Josh Craddock, former editor in chief of the Harvard Journal of Law and Affiliated Scholar at the James Wilson Institute, describes just a few reasons why Roe v. Wade — the decision that legalized abortion throughout the United States — was wrongly decided.

In the video, Craddock points out that Justice Harry Blackmun, who wrote the majority opinion in Roe, admitted that if prenatal “personhood” could be established, then children in the womb would be “guaranteed” the right to life by the Fourteenth Amendment to the United States Constitution. This amendment was put in place after the Civil War to make sure that human beings would not be deprived of “life, liberty, or property, without due process of law” and guaranteed “equal protection under the law” for everyone. Craddock says that, for three reasons, the Fourteenth Amendment’s protections should apply to human beings in the womb:

Craddock points out in the video that it’s important to look at the definitions for “personhood” which were in place at the time the Fourteenth Amendment was written. By all accounts, the concept of personhood applied to the preborn child. “According to dictionaries of common and legal usage at the time of the Fourteenth Amendment’s adoption,” Craddock notes, “the term ‘person’ was largely interchangeable with ‘human being.'” He adds, “There was no distinction between biological human life and legal personhood.” 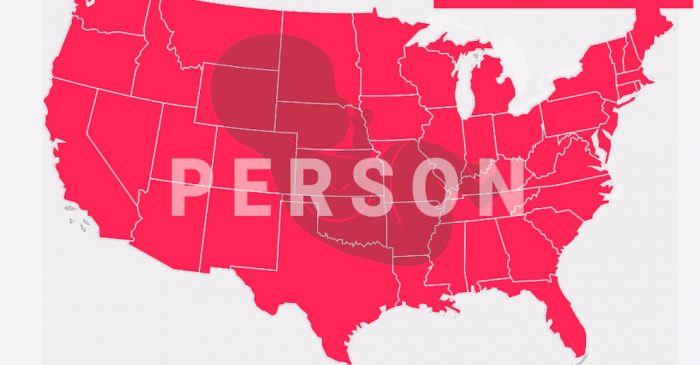 The states clearly recognized the humanity of preborn children in their laws. “Centuries of English common law tradition consistently treated abortion as the wrongful killing of a human being,” Craddock notes in the video. The United States adopted this same philosophy. When the Fourteenth Amendment was adopted, Craddock says, “the states widely recognized unborn children as persons. Nearly every state had criminal legislation prohibiting abortion, and at least twenty-eight jurisdictions labeled abortion as an “offense against the person.” 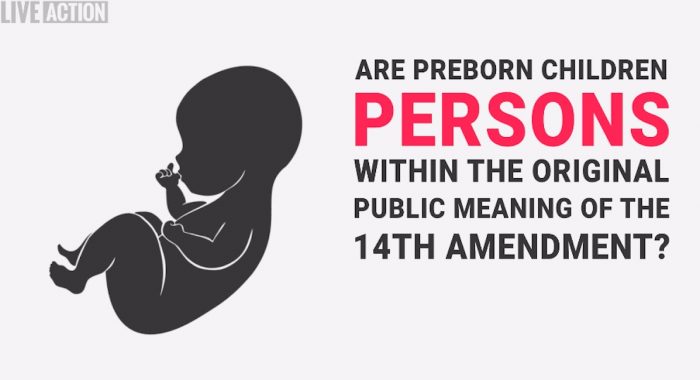 Based on just these criteria alone, it is clear that Roe v. Wade is bad law put into place by a Supreme Court that ignored all of the above. But based on the criteria of science, it becomes even more obvious that the preborn are human beings/persons. It is clear that a new human organism begins its life at the moment of fertilization. That human being’s heartbeat begins at around 21 days after fertilization, and brain waves can be detected between weeks six and seven. At that same point, baby girls have developed ovaries, and baby boys have developed testes. Between weeks eight and nine, that child can suck his or her thumb. The signs of humanity are everywhere, though preborn children in the first trimester of pregnancy are still very small. Thanks to ultrasound technology that is now routinely available, even young children can see that preborn babies are alive, moving, and kicking, long before mothers can feel these movements.

Had the Supreme Court witnessed these clear, scientific signs of life and humanity, perhaps Roe might have been decided differently. Today, however, we have full knowledge of the truth: that abortion destroys an actual human being. And armed with that knowledge, it is time we correct the gruesome mistake that is Roe v. Wade.

Editor’s Note: Click here to read a 2017 Live Action News article citing Craddock’s paper on the subject of constitutional personhood as it relates to abortion, published in the Harvard Journal of Law and Public Policy.