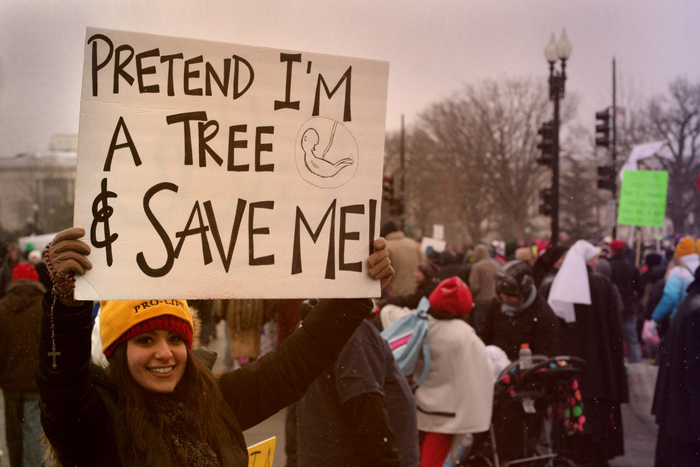 Recently, Live Action became the first pro-life organization to earn one million Facebook likes, showing the ever-growing passion for life in a nation that has too long allowed death. Live Action President Lila Rose took a moment to say thank you to those joining in the fight to end abortion.

We are 1 million strong! Thanks to you, hearts and minds are changing about abortion every day. Together, we fight to protect the life and dignity of every human being. Here’s a special message of thanks from Live Action President Lila Rose.

With the release of undercover videos exposing Planned Parenthood’s sale of baby parts, many have been activated and inspired to join the pro-life movement. Live Action has, likewise, been exposing the illegal and dangerous practices at abortion facilities nationwide for several years.

Although mainstream media refuse to cover the destruction of human life by America’s largest abortion chain, this milestone for the pro-life movement is a reminder that Americans care about the preborn, and will share the truth, even if media refuse.

What is most important is not the number itself, but the significance of it: one million people with their own spheres of influence, who can share posts, tell friends, speak out, and engage in the fight. One million is not about a number, but about the power of people united against the greatest human rights abuse of our day.