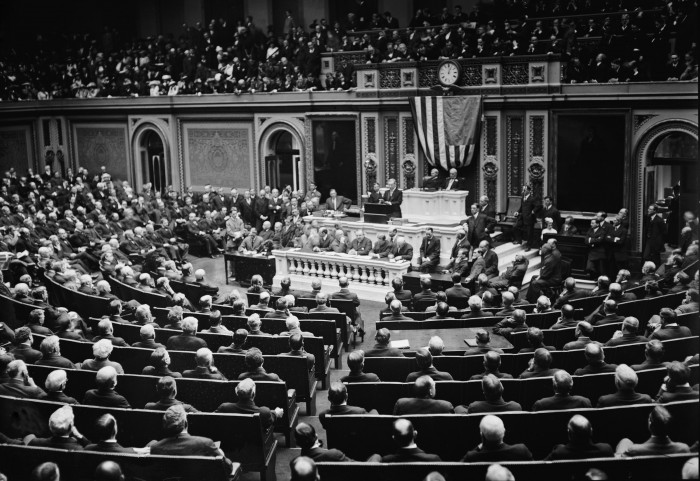 While many Americans only associate Republicans as pro-life, the truth is, even a large group of Democrats oppose legalized killing.  Democrats for Life of America is calling for presidential candidate Hillary Clinton and other presidential contenders to  “open the Big Tent of the Democratic Party to pro-life voters, and to support neutrality on the issue of abortion in the Democratic Party Platform.”

The organization notes that currently, the Democratic party supports abortion, as well as taxpayer-funded abortions. They contend this needs to stop.

“Secretary Clinton once recognized that people ‘have deeply held differences of opinion about the issue of abortion, and she said she respected ‘those who believe that there are no circumstances under which any abortion should ever be available.’  We are asking candidate Clinton to open that door and issue in a new era of respect and inclusion for Democrats who hold these views. For the good of the party, we must re-open the big tent to include Democrats who support life from conception to natural death.”

Democrats for Life of America says the party “has alienated its pro-life base.” She suggests that doing so is a bad political move for Democrats, since many party members support pro-life legislation. Day said:

“Polls consistently show that about one-third of Democrats—that’s 21 million Democrats—oppose abortion. If we are going to increase our base to win back the majority and keep the White House, our Democratic nominee must recognize the contributions of pro-life Democrats within our party and the diverse position of Democrats on the issue of abortion.”

Democrats For Life of America supports programs and policies that respect and promote life from conception to natural death. This includes, but is not limited to, opposition to abortion, capital punishment, and euthanasia.The organization notes the following opinions within the Democratic party:

Because of the large number of Democrats who identify as pro-life, the organization says Democrats are not serving their own party by only supporting abortion. The majority of Americans are pro-life, and if the Democratic party doesn’t reflect that, the party will be internally divided.