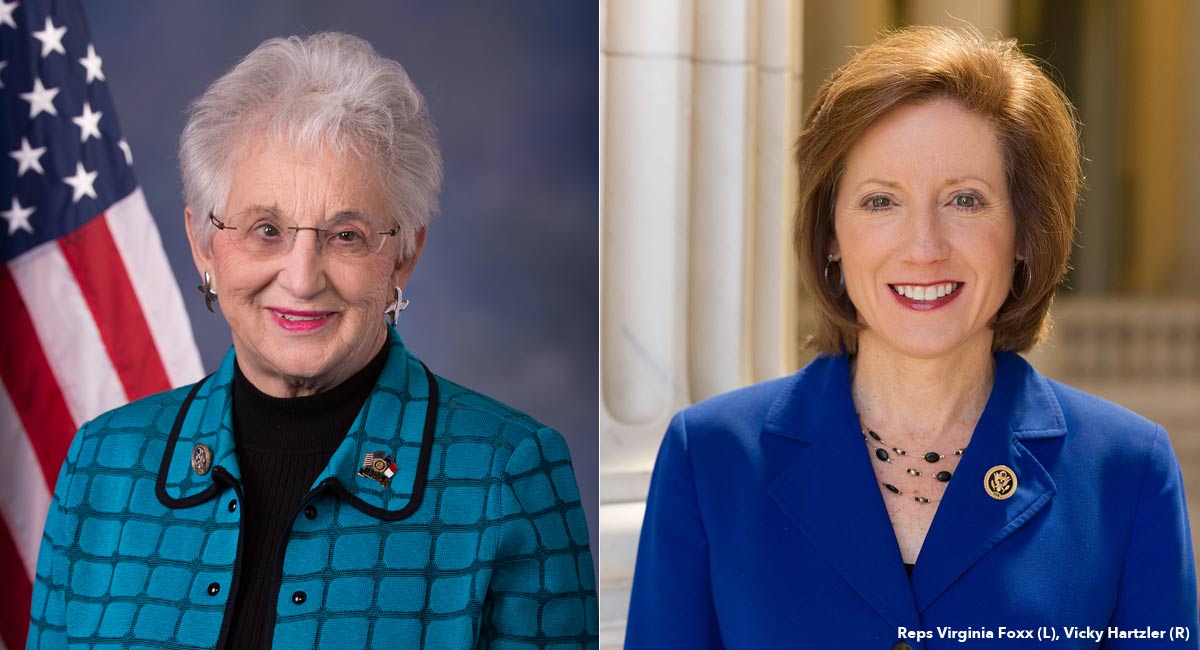 Update, 1/11/19, 2:20 p.m.: In addition, Senator Marsha Blackburn has introduced “S. 105, the Title X Abortion Provider Prohibition Act,” which “strips all abortion providers, including Planned Parenthood, of federal funding under Title X of the Public Health Service Act,” according to the Tennessee Star. This is the Senate version of Rep. Vicky Hartzler’s House bill.

1/11/19: Two pro-life Congresswomen have just introduced bills that would advance the cause of life if passed. Reps. Virginia Foxx (R-N.C.) and Vicky Hartzler (R-Mo.) have introduced the Title X Abortion Provider Prohibition Act (H.R. 296) and the Defund Planned Parenthood Act of 2019, respectively.

Rep. Hartzler’s press release notes that the Defund Planned Parenthood Act of 2019 “would place a one-year moratorium on all federal funding for Planned Parenthood” and “would further increase funding for community healthcare centers that focus on comprehensive care for women and their babies. Funds would once again be made available if the abortion giant and its affiliates focused on non-abortion health care services that are appropriate for the taxpayer to support.” Rep. Hartzler added that taxpayers shouldn’t be forced to fund an organization which takes more than 320,000 human lives every year.

The Defund Planned Parenthood Act would not just defund, but would redirect federal dollars to community health centers and Federally Qualified Health Centers, which vastly outnumber Planned Parenthood centers and offer all that the abortion corporation offers (except for abortion), as well as primary care services.

While these two proposed resolutions are worthy goals, because of House Democrats — who are, with few exceptions, solidly pro-abortion —  these resolutions are unlikely to gain traction.