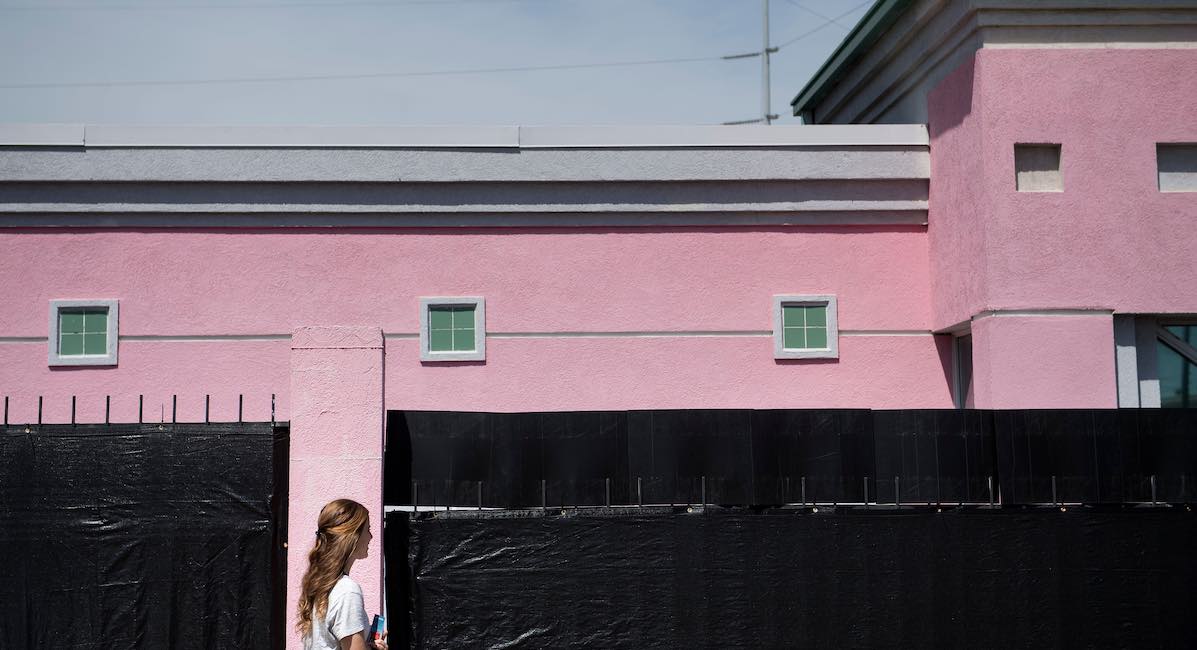 Pro-lifers in Jackson, Mississippi, are filing a lawsuit after a city passed an ordinance to silence pro-lifers and limit their ability to protest and dialogue outside of the state’s only abortion facility.

The lawsuit, which was filed last week by volunteers for the pro-life organization Sidewalk Advocates for Life, says in its complaint that the ordinance is overly broad, and is aimed largely at content-based speech. The ordinance in question was passed October 1st and establishes a 15-foot “buffer zone” around medical facilities, to include the city’s abortion facility, as well as “shouting” in areas marked quiet zones. The lawsuit notes that members of the organization sometimes need to shout to be heard, since the abortion facility plays loud music to drown out pro-life voices.

Sidewalk Advocates for Life told Catholic News Agency that 7,000 women nationwide have sought life-affirming alternatives, including 30 women in Jackson alone this year, due to their presence outside abortion facilities. The ordinance would severely hinder their ability to offer women alternatives that Jackson Women’s Health Organization won’t discuss, a development that would have a chilling effect on the free speech of pro-lifers.

Director of the Mississippi Justice Institute spoke about the lawsuit. “Our clients are engaging in quintessential free speech, and they are doing so peacefully and respectfully,” he said, according to Life Site News. “They care deeply for the unborn and feel morally led to offer life-affirming alternatives to people entering an abortion facility. Jackson’s new ordinance is an attempt to silence our clients’ speech, and we are proud to stand with them and defend their rights…. Regardless of what anyone thinks of our clients’ views, we should recognize that they have the right to hold those views. And just as importantly, they have the right to express those views, and to try to convince others to adopt their views. That is the very meaning of a free society.”

READ: Mississippi has one abortion facility left in the entire state

But Attorney for the City of Jackson Tim Howard disagrees, according to WAPT: “The Ordinance of the city of Jackson Prohibiting Certain Activities Near Healthcare Facilities is based on well-established case law and was passed after thorough consideration.“

Despite Howard’s claim, Live Action News has previously reported that, in 2014, the state of Mississippi agreed to stop interfering with the rights of pro-lifers to protest. That decree expired after one year. That same year, the Supreme Court case McCullen v. Coakley unanimously ruled the practice of “buffer zones” around abortion facilities or elsewhere are unconstitutional.

The state of Mississippi has strong free speech protections that may lend extra weight to the pro-lifers’ complaint. “It says in our constitution that [free speech] is sacred— that it is something we hold with the utmost respect, treasure, and reverence,” Brett Kittredge, director of marketing and communications with Mississippi Center for Public Policy told CNA. “And so we feel… that this is a free speech issue above all else. It’s not about whether you support one issue or the other, whether you take one side or another on abortion, it’s a matter of should people have the right to assemble, have the right to speak freely and convince others of their speech, and we believe that’s central to a free society.”

Barring any potential injunction, the ordinance is currently set to go into effect at the end of October.