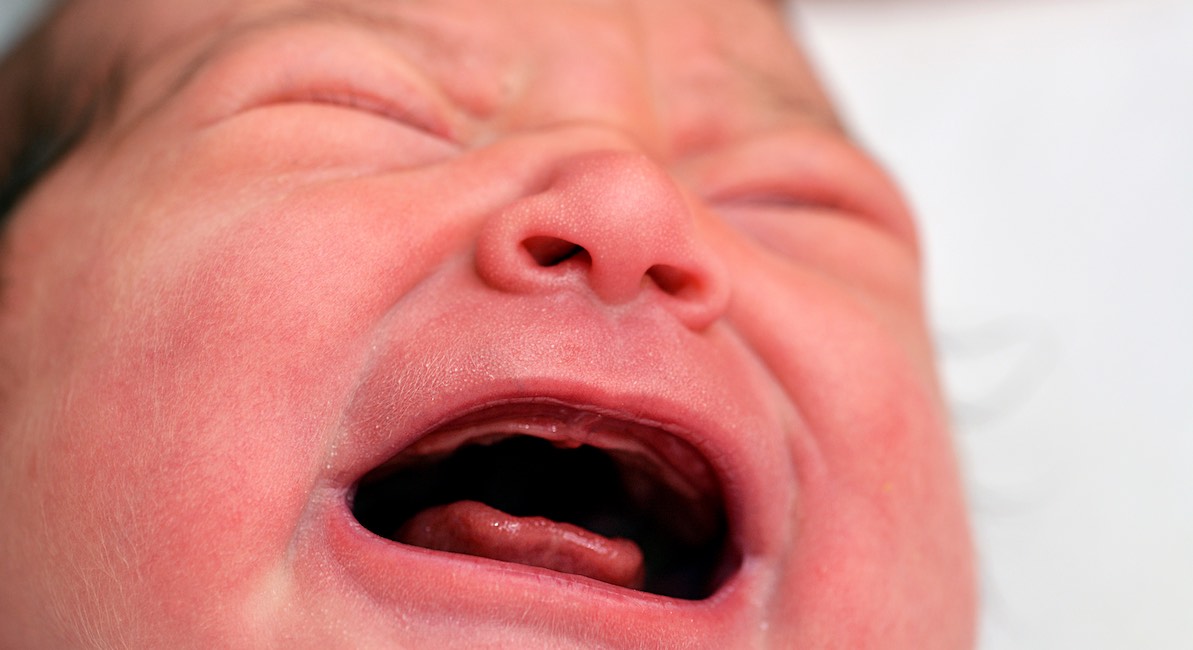 The Pain-Capable Unborn Child Protection Act and the Born-Alive Abortion Survivors Protection Act both died today on the Senate floor. The two bills were blocked after short debate because the motions to proceed failed to reach the required cloture — or 60 votes — in favor of moving the legislation forward for actual votes.

The Pain-Capable Unborn Child Protection Act was introduced by Republican Senator Lindsey Graham and would have protected preborn children in the U.S. from abortion after 20 weeks of pregnancy. The United States is one of only seven countries in the world, including China and North Korea, that allows elective abortion after this point.

Despite general American voter sentiment on this issue and the scientific research proving that preborn children can certainly feel pain by 20 weeks — and quite possibly much earlier — the bill only received 53 votes in favor of the motion to proceed (44 against), seven votes short of the required 60. Democrat presidential candidates Sen. Amy Klobuchar (D-MN), Sen. Elizabeth Warren (D-MA), and Sen. Bernie Sanders (I-VT) were the only three Senators who did not vote, but all three voted “no” on the 2015 and 2018 versions of the bill. Republican Senators Susan Collins (ME) and Lisa Murkowski (AK) voted “no” on the motion to proceed.

All but three Democrats — Sen. Bob Casey (PA), Doug Jones (AL) and Sen. Joe Manchin (WV) — voted to block The Born-Alive Abortion Survivors Protection Act, introduced by Sen. Ben Sasse (R-NE). This bill came up just four votes short of moving to final vote (56-41). This bill would have mandated that babies born alive after botched abortions could not be left to die or killed outside the womb. A Susan B. Anthony List poll from 2019 found that 77 percent of American voters believe a baby born alive in the U.S. should be protected. Sen. Sasse railed on opponents of the bill during debate, noting that this “legislation we’re considering today is not in any way an abortion bill, so the anti-choice legislation rhetoric that you’re using doesn’t have anything to do with the actual legislation that we’re voting on this afternoon.”

Because both bills were blocked, neither will proceed to a final vote for passage.