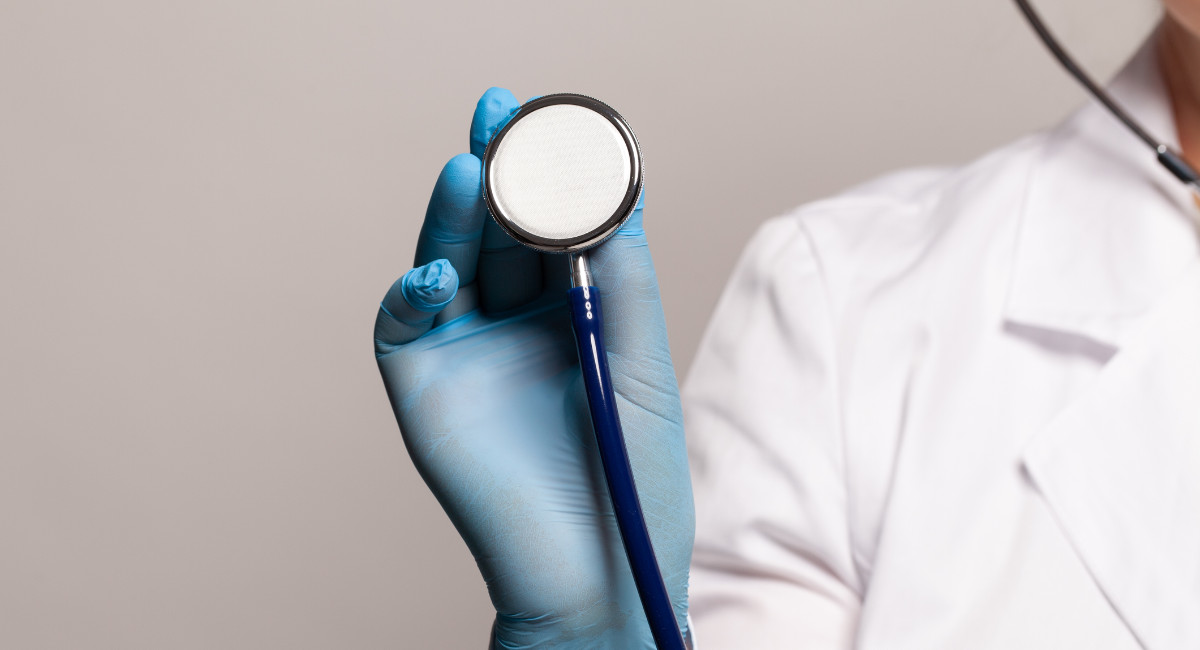 With Roe v. Wade finally dead, pro-abortion groups are attempting to paint pro-life laws meant to protect innocent human lives from violent deaths as unsympathetic and discriminatory towards women. Now, Medical Students for Choice is endeavoring to garner undeserved sympathy by lamenting that there will be reduced access to induced abortion procedure training — and claiming that this means they have to rethink their potential careers in medicine.

Despite their claims, most OB/GYNs don’t participate in active, intentional killing — otherwise known as abortion.

In a one-sided piece for The Nation, writer Sofia Andrade failed to speak to a single pro-life medical student or doctor and instead focused on medical students who seem to believe that killing human beings who live inside their mothers’ wombs is somehow part of healing women. She even argues that without Roe v. Wade in place “countless aspiring physicians across the country [are being] forced to rethink their future.”

Killing is not healing; medicine will thrive without induced abortion as a bandaid to real health problems.

The American Association of Pro-Life Obstetricians and Gynecologists (AAPLOG) recently launched a national campaign to debunk the common various claims about induced abortion as ‘health care’. The group’s memo regarding the initiative states that “elective abortion is not lifesaving medical care,” and that “no laws on elective abortion will impact” the ability of OB/GYNs to provide “lifesaving medical care to pregnant women.”

AAPLOG notes that 93% of practicing OB/GYNs “do not perform elective abortions but have always been able to offer life-saving treatment” regardless of any state pro-life laws, and that OB/GYNs are “trained to discern when they need to intervene to save a mother’s life.”

If 93% of OB/GYNs are not actively committing abortions, then clearly the claim by Medical Students for Choice and Andrade — that pro-abortion medical students have to “rethink” their careers following the overturning of Roe — is little more than propagandized rhetoric that is not based in fact.

Perhaps without the free availability of legalized induced abortion as the “solution” to every possible medical challenge, doctors will stop telling women they must kill their babies in order to save themselves; instead, actual health care that treats both mother and child as human beings would be a welcome change.

The people who ‘need abortion the most’

According to Andrade, the field of medicine without abortion or abortion training is bleak for patients too, especially for people in areas lacking high-quality medical care — in other words, less wealthy communities. Rather than write about how these communities need access to quality medical care, Andrade argues that they need the legal right to kill their preborn children. It’s an age-old pro-abortion argument that’s a more subtle way of saying they poor people shouldn’t have babies.

“[T]he gutting of national abortion rights with Dobbs has left other [medical] students concerned about their access to robust abortion training and their ability to act as good physicians in the places that need it most,” wrote Andrade.

Which are the places that, in her opinion, “need” abortion the most? According to the following quote Andrade shared from Medical Students for Choice Executive Director Pamela Meritt, it’s people in the “South, the Deep South, or the Midwest.”

It's mostly the South as well as parts of the Midwest that have the highest poverty rates in the nation, according to the U.S. Census Bureau. Of those who are living in poverty, 19.5% are Black and 17% are Hispanic. All of this focus on ensuring people in these areas have access to abortion demonstrates that the racist and eugenic mentality that first launched the birth control and abortion movements is still being used (though with better marketing) to eliminate or reduce certain populations.

Orlee Marini-Rapoport, a college senior who wants to be a doctor/scientist, told Andrade that she thinks overturning Roe v. Wade was, as Andrade put it, "fundamentally disrupting what it means to be a doctor." Marini-Rapoport explained, "I think that one of the primary goals of being a physician is to provide bodily autonomy to the extent they can."

Whether that is curing a life-threatening illness or killing another human being simply because her mother doesn't want her — it's all the same to Marini-Rapoport and Andrade. They honestly seem to believe that killing is part of being a doctor — and they think abortion training is what makes doctors high-quality health care providers.

Abortion increases a woman's chance of mental health struggles including anxiety, depression, and suicidal thoughts. The very women whom Andrade thinks 'need abortion the most' could potentially suffer the most when they don't want an abortion but are told that they should have one because it would be wrong to raise a child in poverty. Of those living in poverty, 28.8% did not work even a week in the year. What people need is access to education and jobs, and for absent fathers to be held to a higher standard of support.

The real 'targets' are innocent babies

Andrade wouldn't have been able to finish this pro-abortion piece properly without attempting to portray abortionists as victims.

She wrote, "Jacob, a third-year medical student currently undergoing his clinical rotations in New York City, has had his own share of harassment as a former abortion clinic escort. Physical safety was a concern for years as he dealt with verbal and emotional harassment from anti-abortion protesters in both Minneapolis and Raleigh."

Jacob told Andrade, "You have a target drawn on you as an abortion provider. [...] In a post-Roe environment, it’s even scarier, but it’s even more necessary. It feels almost like you’re signing up to be a martyr."

Martyrs don't usually participate in the sacrifice of the bodies of others; abortion providers are literally ripping the arms and legs of off preborn human beings who are sometimes old enough to survive outside the womb. Anyone who wants to see who the real victim is needs only look at the remains of the true victims — the innocent human beings in the womb who have been robbed of their lives.

It is preborn human beings — especially those of women who are poor, sick, or non-white, who have been raped, or whose babies received a prenatal diagnosis — who truly have targets on their backs. These children are used as a disturbing justification to keep abortion legal throughout all nine months of pregnancy for any reason.

The reality is that for those willing to kill as a career, abortion is a lucrative business. Abortion pill sales alone gross an estimated $300 million each year and first-trimester surgical abortions gross nearly $200 million each year. Abortions committed in the second trimester gross at least $100 million annually.