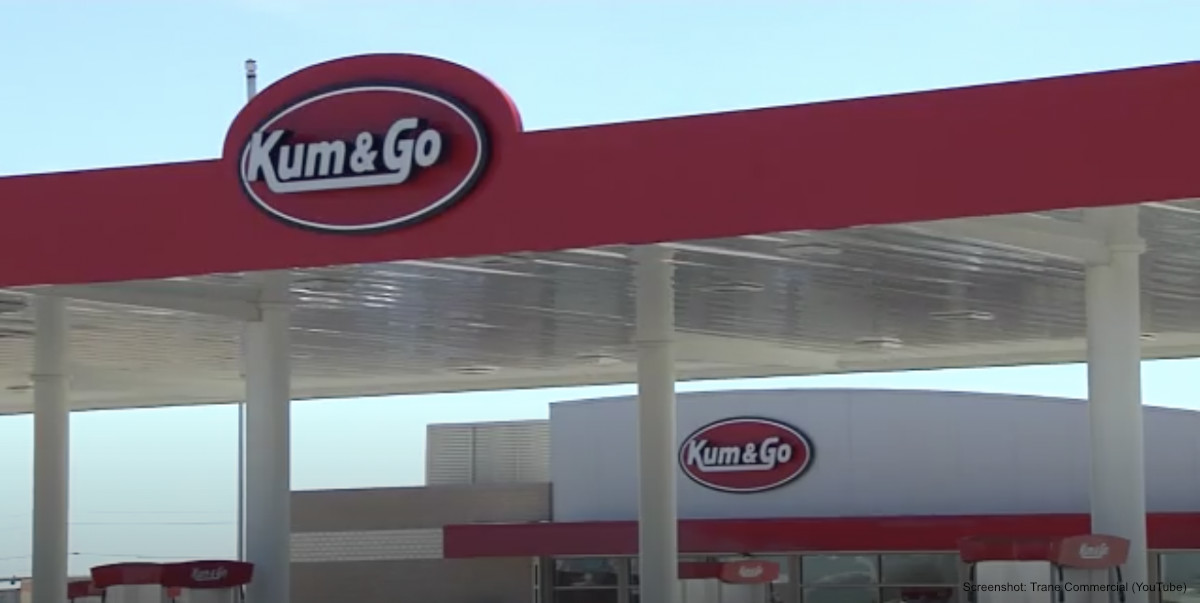 Iowa is currently an abortion sanctuary state in a post-Roe v. Wade nation, with women reportedly traveling to the state from as far as Texas and Louisiana for abortions up to the 20th week of pregnancy. Iowa’s abortion status could change if the 2019 injunction is lifted from the state’s “heartbeat bill.” Following trial court proceedings on Friday, October 28, that decision will lie in the hands of Celene Gogerty, Polk County District Court Judge, who is not registered with a political party.

Despite allowing unfettered abortion access through the first 20 weeks of pregnancy, an “abortion rights panel” has been scheduled in Des Moines, Iowa’s capital city. It will be held on November 7, the evening before Election Day. The stated goal of “Iowa: Let’s Talk Reproductive Rights” is to “educate and empower the next generation of advocates in Iowa.” Seating capacity for the venue’s largest space is no more than 300 people.

Organizers have put together a group of “community members” who are “subject matter experts on reproductive rights” that will expand “understanding of the issue, address knowledge gaps and find pathways to productively move the needle forward.” Billed as “non-partisan,” the event is meant to be “inclusive of anyone who is passionate about advocating for reproductive rights in Iowa.”

The first panel will be moderated by Suzanna de Baca, current CEO for Business Publication Corporation, who is better known as the now former-CEO of Iowa’s abortion chain (previously listed as Planned Parenthood of the Heartland). At the time, based in Des Moines, the affiliate was running abortion sites in Iowa, Nebraska, Arkansas and some in Oklahoma. They hired de Baca despite the fact that she has no professional health experience. However, she is a well-trained financial specialist, once again exposing the corporation’s likely profit motive. Under her brief tenure (2014-2018), she led the abortion giant until it was folded into the newly formed Planned Parenthood North Central States, based in Minnesota.

The second panel will be composed of “next generation activists.” Among others, a representative from Iowa’s Planned Parenthood is expected to attend.

This event is organized and led by Hannah Krause, wife of Tanner Krause, CEO of Kum & Go since 2021. A multi-billion-dollar convenience and gas station empire, Kum & Go began in Iowa. At present, the company has 390 stores in 11 states and territories, primarily located in the Midwest, Mountain West, and West South Central regions of the United States. In addition to Kum & Go, the Krause family has several other national and international business endeavors under the Krause Group umbrella.

Hannah Krause moved to Des Moines from Ohio seven years ago and is now the young mother of very young children. A graduate of Loyola University Chicago, she became the owner of Eden in the summer of 2020 — an “apothecary that takes pride in sourcing the best self-care products from around the world.” Her shop is located in Des Moines’ popular, liberal East Village. She has received online support from celebrity and outspoken abortion activist, Chrissy Teigen.

Move, or stay and ‘make a difference’ in promoting abortion?

At a time when Iowa is already an abortion sanctuary state, Krause is worried that the opportunity for killing preborn babies may not last there. When she learned that Roe v. Wade might be overturned, her initial response was to announce her plan to “move out of the state.” She claims she never shared her pro-abortion views because she “didn’t think she had to.” However, instead of moving to another state, she decided that “with the resources available to her” she “could stay and try to make a difference.”

Des Moines Mom, an “authentic community and relationships both online and offline with moms in Des Moines,” highlighted Hannah earlier this summer, where she expressed her feelings on motherhood. “While I don’t necessarily feel that motherhood is one of my most defining identities as a person, I enjoy watching my kids learn and grow and love them with a fierceness I never knew existed.”

The popular blog also asked her what she “loved about raising a family in Des Moines.” Rather than share any aspect of what she loved about the capital city, however, she responded by discussing abortion. “At this moment in time, I have a lot of fear about raising my family in Des Moines. I worry that my daughter won’t have adequate access to reproductive healthcare,” she said.

A euphemism for abortion, “reproductive healthcare” is the intentional killing of a preborn human being.

After expressing her views, she shared that, as a couple, she and her husband have donated several thousand dollars to the current pro-abortion gubernatorial candidate. Her views stand in stark contrast to those of her in-laws, Kyle and Sharon Krause.

Kyle Krause, former-Chairman and CEO of the billion-dollar Kum & Go corporation, stepped down at the end of 2020, allowing son Tanner to assume the position of authority. Kyle remains the current Chairman and CEO of Krause Group, Kum & Go’s parent company. A well-known business magnate, Kyle and his wife are long-time major donors to many pro-life, pro-family political campaigns.

Out of touch with the Millennial generation

Hannah and Tanner Krause are Millennials — and abortion has killed an estimated 24,514,400 preborn children of their generation. The nearly 25 million dead babies are more people than the population of Florida and exceeds the populations in all but two American states.

When polled, more than 7 out of 10 millennials support limiting abortion and the majority also opposed the Roe v. Wade decision when they learned it allowed for abortion through all nine months of pregnancy. Roe v. Wade was overturned on June 24, 2022.

With their push for increased abortion access, the younger Krauses are out of step even with their own generation.

Jenifer Bowen, a long-time leader in the pro-life movement, including a long tenure as CEO of Iowa Right to Life, was diagnosed in 2019 with a lifelong battle of Stage IV Metastatic Breast Cancer. She now writes for Live Action News and remains passionate in her defense of preborn babies and their mothers, the infirm, and elderly.