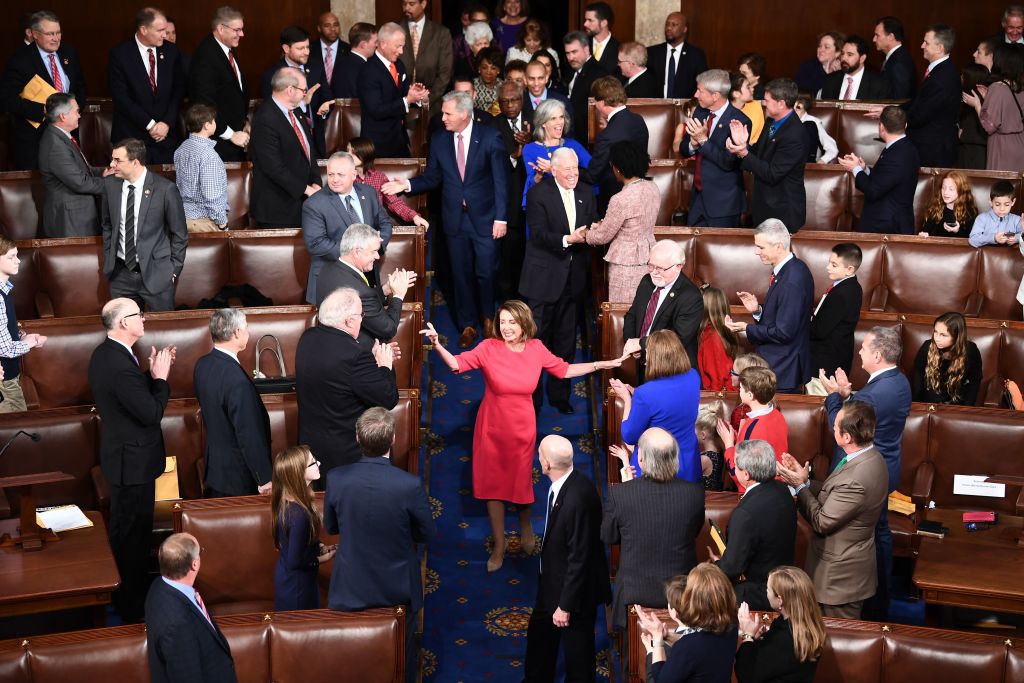 With the Biden Administration’s determination to remove the Hyde Amendment from the proposed budget, a pro-life measure that has for years prevented federal taxpayers from funding most abortions, pro-lifers in Congress are fighting an uphill battle to save the lives of countless generations yet to be born. However, a bill meant to prevent taxpayer dollars from funding abortion has been blocked by Democrats in the House of Representatives.

H.R. 18, the No Taxpayer Funding for Abortion Act, was authored by Republican Chris Smith with the goal of prohibiting the use of federal taxpayer dollars for abortions and abortion coverage in qualified health plans. Yet abortion supporters in the House almost unanimously kept a vote on the bill from taking place.

On Tuesday night, House Republican leadership and the Congressional Pro-Life Caucus co-chairs filed a motion with the goal of forcing a full House vote on the bill. Smith was one of several representatives who spoke on the House floor that evening in favor of the bill, urging his fellow politicians to see it passed.

“By reason of their age, dependency, immaturity, inconvenience, fragility and/or unwantedness, unborn children have been denied justice — and the most fundamental of all human rights, the right to life. The right to life is for everyone not just the planned, the privileged or the perfect,” Smith said. “With deep respect for my colleagues, I believe unborn children need the President of the United States and Members of Congress on both sides of the aisle to be their friends and advocates — not powerful adversaries.”

Yet the next day, abortion supporters blocked the motion, with every Democrat present voting in favor. Pro-lifers in Congress, however, vowed to continue trying to force a vote on the bill.

While the Hyde Amendment previously enjoyed bipartisan support, including from Biden himself, pro-abortion politicians have made it clear they are now looking to do away with Hyde under the false claim that it is “racist.” In the name of “racial equity,” pro-abortion members of Congress want to make sure that poor minority women can kill their preborn children on the taxpayer’s dime, for any reason.

Biden’s budget proposal for fiscal year 2022 does not include the Hyde Amendment. Yet many have been pleading with the Biden administration to save Hyde, including over 20 Republican state attorneys general as well as pro-life Democrats who have held rallies in favor of keeping Hyde. It has been estimated that the Hyde Amendment has saved at least 2.4 million lives.