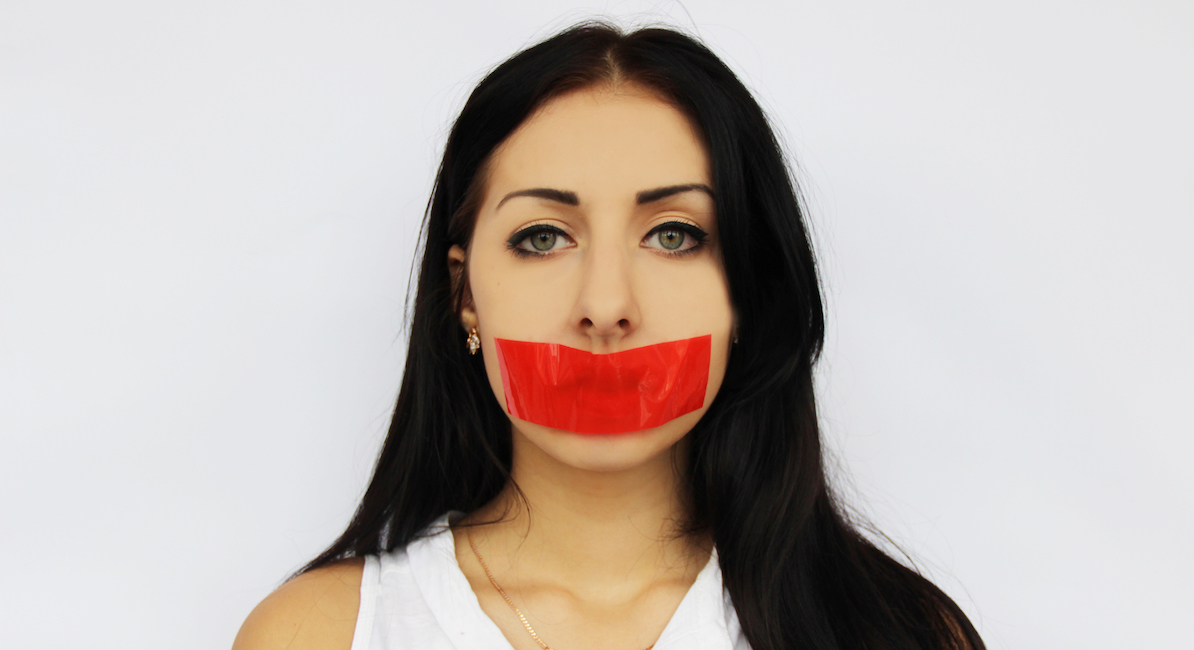 On December 12, the Red Rose Rescue group held a conference in St. Charles, Missouri, which was broadcast over Zoom for those who could not attend in person. Unfortunately, pro-abortion activists attempted to disrupt the Zoom broadcast, with one playing loud heavy metal music to drown out the speakers. Several others took over the chat, with one of them repeatedly calling pro-life women “whores.” Another displayed pornography on the screen.

It is ironic that people claim to be pro-woman would disrupt a pro-life conference by displaying video footage of women being exploited and by using sexist, anti-woman, derogatory language to disrupt an event. But this is just one of many instances which reveal the pro-abortion movement is anything but empowering to women.

One of the speakers at the Red Rose Rescue conference was longtime, well-known pro-life activist Joseph Scheidler. In a book he wrote about his career as a pro-life activist, Scheidler described how over the years, pro-abortion activists have disrupted his talks at different college campuses.

On San Francisco State campus where Scheidler was once speaking, pro-abortion protesters made an effigy of him. In his book, he wrote:

A crowd had gathered outside the performing arts building to protest. In the middle stood a massive eight-foot-tall paper-mâché pig. Its bearded face, a caricature of mine, wasn’t exactly flattering. A sign around its neck read “Joe Scheidler,” and on the pig’s other flank was another sign: “an American Hitler.” It was mounted on a wheeled platform, and two students were pulling it around through the crowd.

Pro-choice students tore down flyers that the pro-life group sponsoring the talk put around campus, leading to low attendance at the talk. Scheidler wrote, “When I got into the auditorium, it was nearly empty. The pro-abortion faction had torn down all the notices about my talk, and perhaps the hostilities outside the auditorium dissuaded interested students.”

Scheidler said that once when scheduled to speak on the campus of Berkeley, known for being liberal, “Someone had circulated flyers saying there would be people there with syringes of HIV-positive blood planning to stick people when they went in to attend the talk.” This took place when society’s knowledge about AIDS was very small in scope.

READ: Pro-abortion counter-protesters chant, ‘All the fetuses are in the ground’

I spoke in a lecture room in Alumni Hall. It was laid out like a Greek theater, with an elevated central area mostly surrounded by seats for the audience. About 100 protesters crowded into the front and surrounded me. They screamed “Heil Hitler!” through the first half of my talk. I kept trying to speak, but they approached the podium to grab my notes. They stole a rare hardbound copy of Warren Hern’s Abortion Practice right off the podium, then started spitting at me. Finally, one of them came up, jammed a finger down his throat, and vomited toward me. Vomit splashed all over the podium, but I jumped back and didn’t get sprayed.

Campus security, meanwhile, allegedly stood by and watched the chaos, doing absolutely nothing. Security escorted Scheidler from the lecture hall to another room where he tried to do interviews with the press. The pro-abortion activists continued their disruptive behavior. Scheidler wrote, “The same group of angry students surrounded me and drowned out my efforts to talk with reporters. When I returned to Alumni Hall to take questions, the hecklers followed, shouting.”

Why are pro-choice activists so threatened by free speech? Apparently, they know the pro-life message is powerful, and they attempt to silence pro-lifers in any way possible.