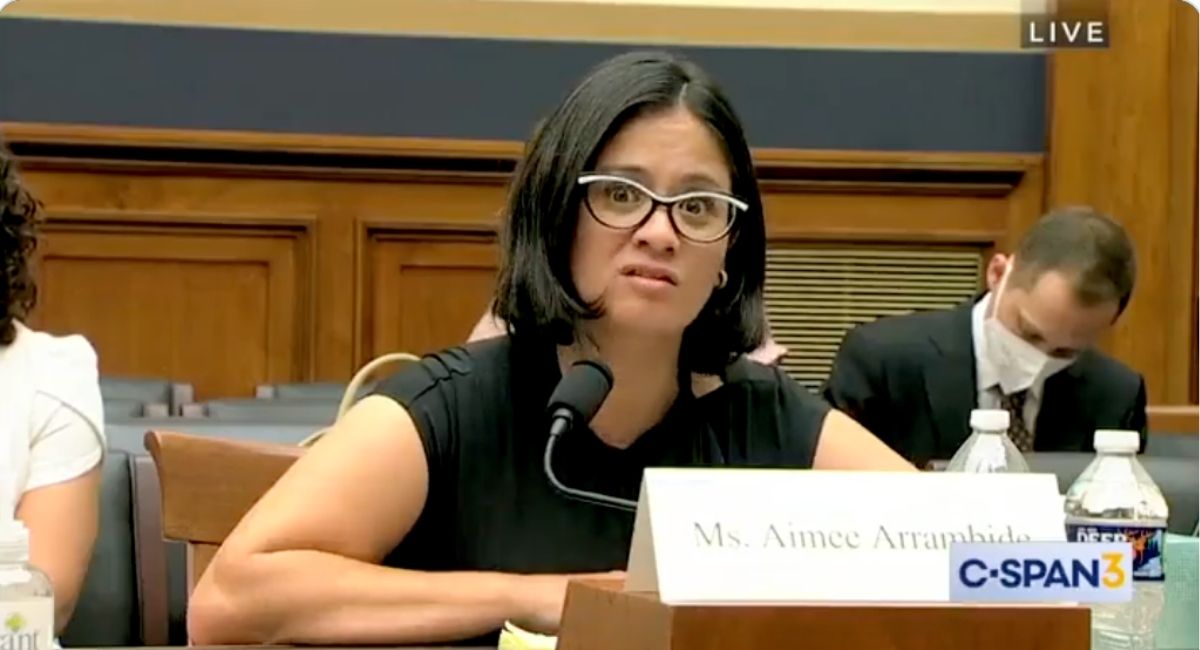 During a hearing held Wednesday by the House Judiciary Committee regarding access to abortion in the United States, Rep. Mike Johnson (R-La.) asked pro-abortion activist Aimee Arrambide, executive director of Avow (formerly NARAL Pro-Choice-Texas) why it is lawful to kill an undelivered baby when it is unlawful to kill a baby who was born just an hour prior. Her response was to fall back on a typical pro-abortion talking point that completely dismisses the humanity of human beings in the womb.

🎥 @RepMikeJohnson asks abortion advocate to differentiate between the killing of a 2-year-old child and a pre-born child.

Her response: "I trust people to know what to do with their own body." pic.twitter.com/1gwexTFg7a

Rep. Johnson: So abortion should be allowed, by your definition, for any reason for any purpose at any stage, right?

Arrambide: I trust people to make decisions about their body and then when relevant, I think that they need to consult their medical practitioner and not Congress.

Rep. Johnson: Let me ask you this question: If it is not lawful and morally acceptable to take the life of a 10-year-old child — I assume you agree with that, right? That would be wrong? Correct?

Arrambide: I believe that is wrong.

Rep. Johnson: Ok. And a two-year-old child, same thing. That would be murder. We would all agree that’s wrong. Then what is the principal distinction between the human being that is two years old or nine months old or one week old or an hour old and one that is eight inches further up the birth canal […]? What’s the difference? Why is it okay in the latter case but not the former case?

Arrambide: I trust people to determine what to do with their own bodies. Full stop.

Legalized abortion is based on the lie that abortion is nothing more than women deciding what to do with their own bodies. But the reality of abortion — the entire reason why pro-life individuals object to abortion — is that abortion is an act of homicide against a unique, developing human being in the womb and does not merely involve the body of the woman.