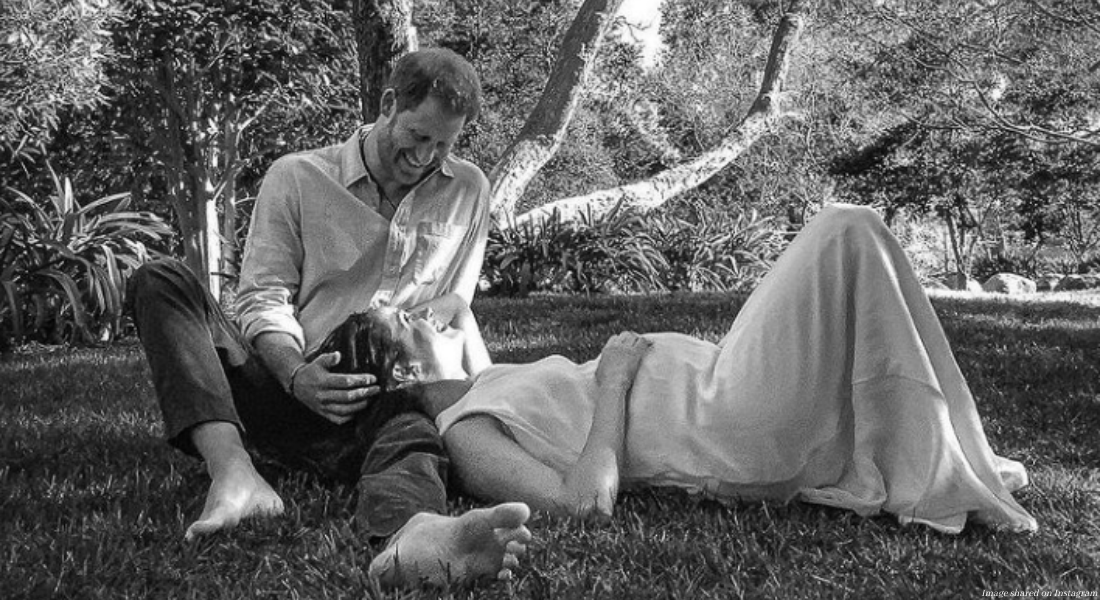 Prince Harry and Meghan Markle, the Duchess of Sussex, have announced they are pregnant with their third child, less than a year after disclosing they suffered a pregnancy loss in July 2020.

The couple are parents to one-year-old Archie Harrison Mountbatten-Windsor, and announced that pregnancy just five months after their wedding. Both had previously spoken about their desire to have a family, with Prince Harry telling Katie Couric in 2012, “I’ve longed for kids since I was very, very young. And so, I’m waiting to find the right person, someone who’s willing to take on the job.”

Last November, Markle penned an op-ed for the New York Times about the miscarriage she suffered in July. She said the day “began as ordinarily as any other day: Make breakfast. Feed the dogs. Take vitamins. Find that missing sock. Pick up the rogue crayon that rolled under the table. Throw my hair in a ponytail before getting my son from his crib.” But she said she soon felt a sharp cramp as she changed Archie’s diaper, and dropped to the floor. “Humming a lullaby to keep us both calm, the cheerful tune a stark contrast to my sense that something was not right,” she wrote, adding, “I knew, as I clutched my firstborn child, that I was losing my second.”

Later, she said, they went to the hospital, and were both devastated to confirm the loss. “I felt the clamminess of his palm and kissed his knuckles, wet from both our tears. Staring at the cold white walls, my eyes glazed over. I tried to imagine how we’d heal,” she said. “Sitting in a hospital bed, watching my husband’s heart break as he tried to hold the shattered pieces of mine, I realized that the only way to begin to heal is to first ask, ‘Are you OK?’”

It isn’t known how far along Markle was when she lost her second child, but Archie had just turned one in May.

Now, just a few months after sharing their miscarriage story, the couple has announced that they are expecting a rainbow baby, or a child after a miscarriage. They released a gorgeous black-and-white photo in which Markle cradles a noticeable baby bump.

“We can confirm that Archie is going to be a big brother. The Duke and Duchess of Sussex are overjoyed to be expecting their second child,” a spokesperson told PEOPLE, though more accurately, this is the couple’s third child.

Prince Harry had previously told PEOPLE how much fatherhood has made him happy, saying, “It’s been the most amazing experience I could ever possibly imagine. [We look forward to spending] precious times with him as he slowly, slowly starts to grow up.”