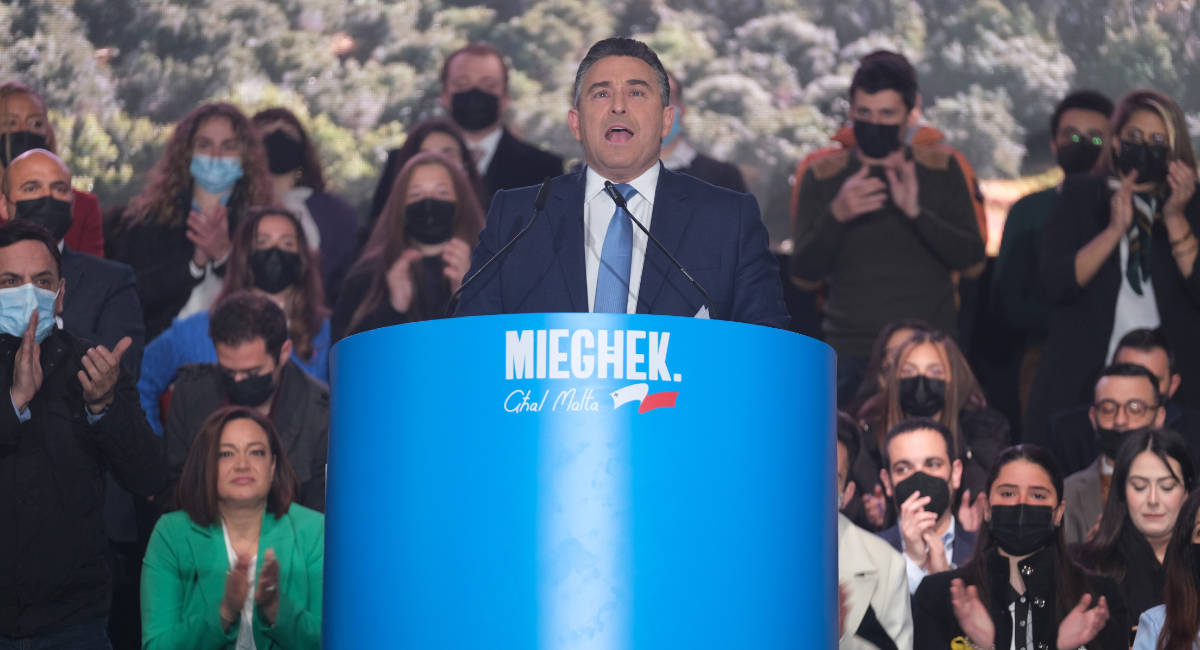 One of Malta’s political leaders has made comments that appear to indicate his party may be changing its pro-life stance. In a recent interview, Nationalist Party (PN) Leader Bernard Grech said that the government shouldn’t tell people how to live their lives — particularly in matters of abortion, euthanasia, and IVF.

“When it comes to issues like abortion, euthanasia, and IVF, shouldn’t the PN be doing like other European Christian Democrat parties, expressing their beliefs but stating they cannot impose those beliefs on society?” asked the interviewer.

In response, Grech said, “The point of departure must change. We must all understand… I tried to do this but maybe I didn’t try enough… that we cannot keep thinking that we have a right to decide how people live their lives. I think this point of departure can help us understand better how to relate to the electorate through our policies.”

According to Lovin Malta, Grech’s comments are a significant departure from his previous statements, in which he said that the PN “will always remain against abortion,” and that the party will not back any pro-choice politicians. Despite these comments, Grech has not parted with any abortion supporters within his party. Grech has also previously said that he was “proud that [his] party is in favour of life,” and that he had “never had a problem with swimming against the current.”

Grech’s comments have drawn the ire of the Catholic church in Malta, with one prominent priest challenging Grech’s more recent statements.

Malta has long been considered one of the most pro-life countries in the world, but many are trying to influence the nation to embrace abortion, IVF, and assisted suicide. While the country has thus far resisted pressure to change its laws on abortion, Grech’s comments show that there is still a need for pro-life activism and education within the country.