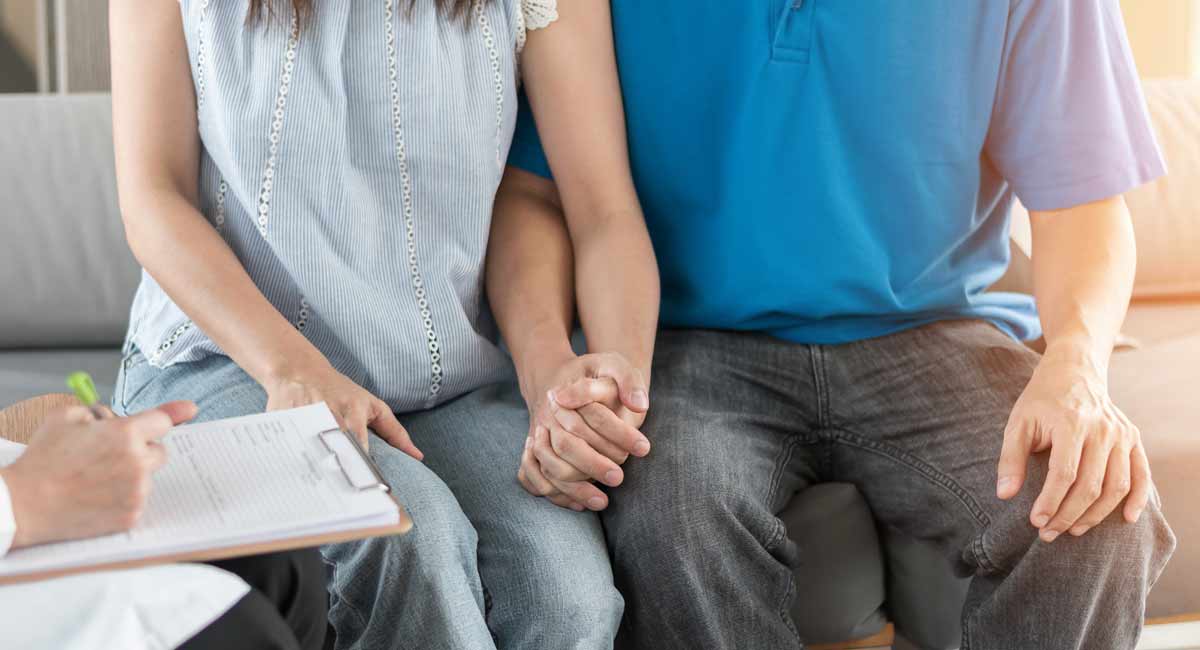 One couple in Northern Ireland was told to undergo an abortion when doctors believed their son wouldn’t survive birth. But the little boy defied the odds and is now thriving at home with his family. The story is yet another cautionary tale demonstrating that prenatal screening tools aren’t always accurate, yet far too many parents are advised to abort based on their results.

Brenda Dortman and Francis Casey said that after a 12-week scan, it looked like their son’s organs were growing outside his body and he likely had Trisomy 18, or Edwards syndrome. Doctors didn’t believe the child would survive birth, and advised the couple to have an abortion. The couple refused, and now little Frankie has proven all the doctors wrong.

“We found out about Frankie’s abnormalities at our 12-week scan, [where] an exomphalos major was detected. Exomphalos is an abdominal wall defect where some of his organs are on the outside. In Frankie’s case it’s his liver and bowel that we know of to date,” Dortman explained to Belfast Live. “Exomphalos is often associated with chromosome abnormalities like Edwards, Downs and Patau syndrome. In our case, the medical professionals were almost certain Frankie had Edwards syndrome and we were told Edwards babies don’t live very long after birth, therefore we were often offered the option to terminate.”

Despite the grim outlook, the parents refused to give up on their son. “We thankfully continued with the pregnancy despite the odds stacked against us, the fear was unbelievable. We prayed day and night and I think everyone in the town that knew about our situation was praying for Frankie,” Dortman said.

Miraculously, Frankie made it to a full-term delivery, and weighed 7 pounds 11 ounces at birth. And while the early tests had showed he likely had Edwards syndrome, he was born without the condition. While Frankie’s other medical needs required him to spend several months in the hospital, he has since been able to go home with his family. His mother said that at 10 months old, he is now learning to accept solid foods and drink from a cup.

“Frankie, in general, is such a joy. A very well behaved and happy child despite all his abnormalities, medical needs and everything he’s been through,” Dortman said. “He is a real people person and loves people chatting to him. He is at the babbling stage now and it’s great to see. He has just brought so much joy to our lives.”