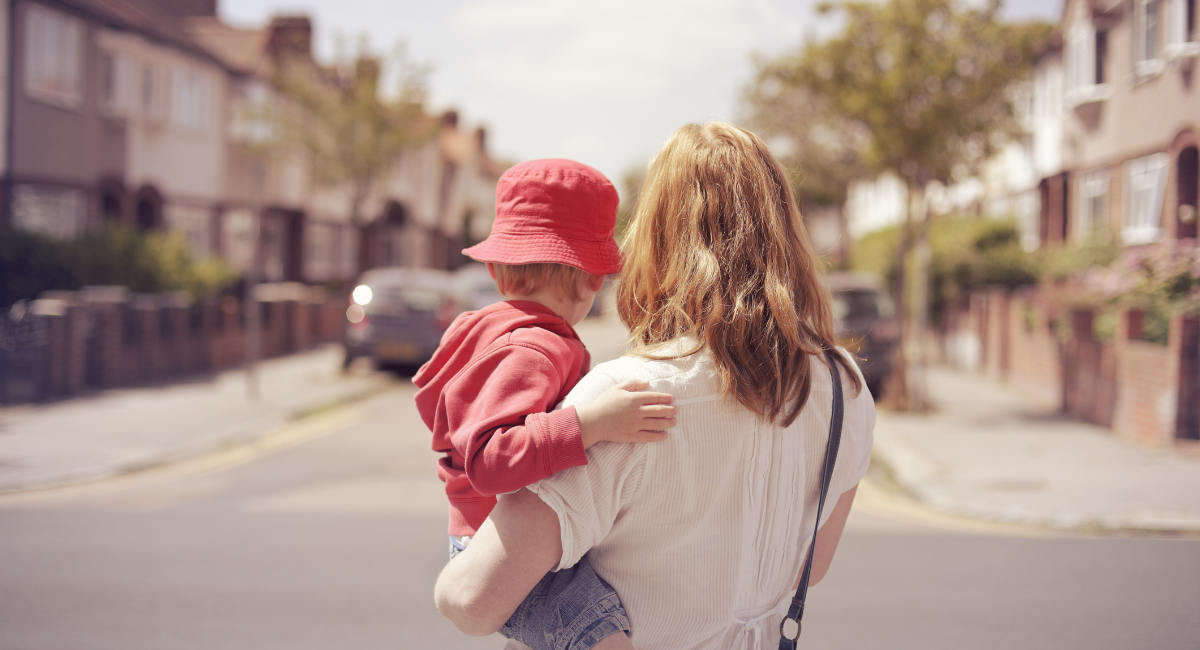 Just three years ago, Amy Walker* was a 19 year-old young woman who had dreams of attaining an education that would lead to a fulfilling career. Amy navigated through her share of challenges as she chartered her path. But underneath, she struggled silently with the weight of guilt, depression, and anxiety — because unlike most women, Amy had been gang-raped just a year earlier.

Seeking help for rape trauma, Amy was urged to abort

Amy told Live Action News, “I was attending summer school in North Carolina after my high school graduation and was at a gathering with friends when it happened. It’s too horrible to talk about, even today four years later. But after the rape, I suffered from anxiety and depression. I couldn’t form healthy relationships. I wasn’t on good terms with my parents. At that point, I just wanted the pain to stop. I took a drug overdose hoping to end my life.”

Amy’s family stepped in and got her into a rehabilitation facility to put her on a path toward healing and self-forgiveness. It was during her stay there that she started feeling unwell and sought medical treatment. Blood tests revealed she was pregnant. A nurse practitioner who was involved with her care, urged her to seek an abortion.

She had no financial resources and thought the man she’d been casually dating – who later died of a drug overdose – was the father of her child. She later determined through a DNA test that he was not. She knew she’d be solely responsible for parenting her baby. Yet, she couldn’t consider terminating her pregnancy.

“I had gone to an all-girls high school where I had been exposed to a very liberal environment,” Amy said. “Pro-life issues were something I never thought about. But as soon as I learned I was pregnant, my maternal instincts turned on and I just knew abortion wasn’t an option. I thought of acquaintances who had abortions and the emotional anguish they subsequently suffered as a result.”

But she faced mounting criticism and pressure from her family and those in the rehab facility because of her decision. It seemed as if the world was against her. “My grandmother wrote me a letter stating that I should ‘get rid of the baby,’ because she was concerned about the ‘stain’ on our family’s image,” Amy said. “That was very hurtful.”

READ: Gang raped at 14, she chose life for her son despite doctor and family coercion

“My baby gave me a reason to keep fighting”

It was during this time, when she was grappling with lack of emotional and financial support, that she briefly considered placing her baby with an adoptive family. And she wanted to ensure her child had a great start — something she was unable to provide. Yet deep inside, she felt a determination take hold.

Amy told Live Action News, “I know it’s not easy to parent a child under the best circumstances, but I felt in my heart that I was going to be fine. My baby gave me a reason to keep fighting.” She focused on taking care of her health and moved to a women’s home in Mississippi to prepare for her child’s birth. There, she became involved in the Embrace Grace program, surrounding herself with other single, pregnant women who were enduring similar life challenges.

When her son was born, it was a turning point in her life in many ways. She was now a single mother but after moving back to Ohio to live with her parents, she also became a passionate pro-life activist.

“I was looking for a pro-life organization where I could help make a difference,” she said, “And after meeting Allie with the Ohio Right to Life, she got me involved with Students for Life at Columbus State University. We participated in sidewalk counseling, and it was gratifying to help spread the pro-life message and to possibly change someone’s mind.”

Busy juggling motherhood and work, Amy still finds time to reach out to other women who are in similar circumstances, to stay connected and to provide support. As schedules permit, she hosts get-togethers. She has a newfound confidence earned from overcoming seemingly insurmountable obstacles.

“Taking care of myself as well as my son is very important,” she says. “Because I was a former high school athlete, I try to stay healthy by working out when I can and have even starting painting as therapy. I love snuggling with my son and enjoy reading to him during our bonding time. It’s the simple things in life that often bring much joy.”

*Not her real name.