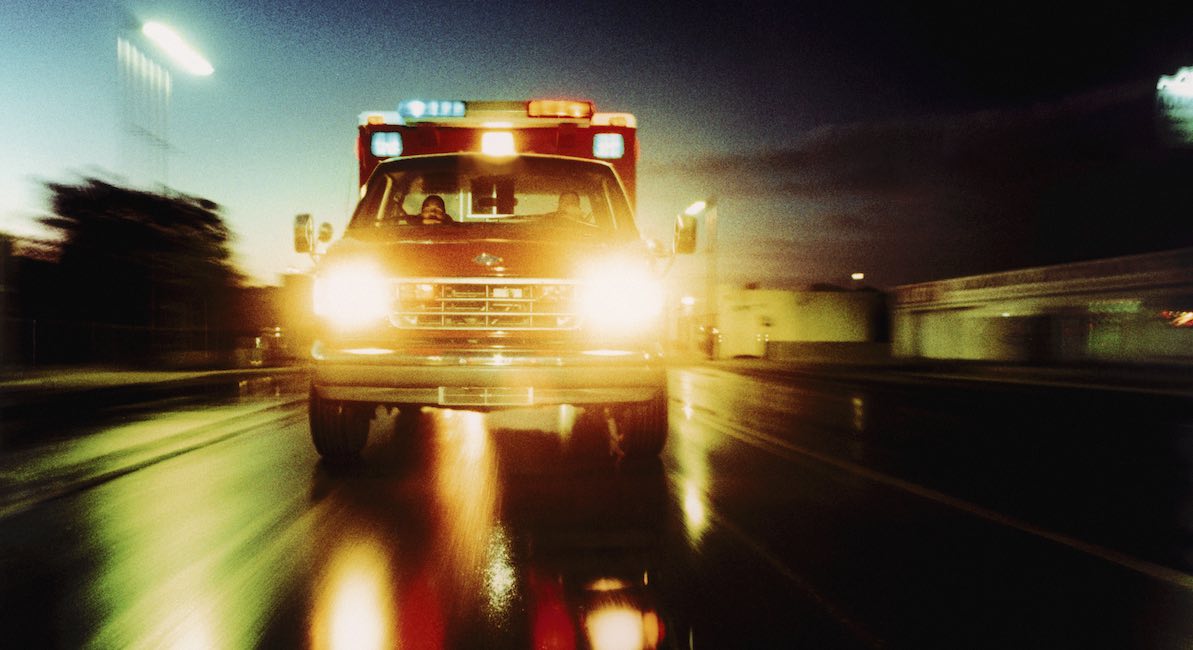 A woman who went into premature labor at home called 911 for help, but the negligence of the EMTs who responded to the call reportedly contributed directly to the death of her baby. Both EMTs’ licenses have been suspended by the Rhode Island Department of Health.

On August 1, Shawn Hoyle and Jarrod Martin responded to a call regarding a woman in labor. According to the investigation, when they arrived, the mother was in the bathroom, having already delivered her baby. She had left the umbilical cord intact, and her baby was in the toilet. Martin and Hoyle cut the umbilical cord and, leaving the premature baby in the toilet, took the mother into the living room to attend to her.

When they returned to the bathroom, they said the baby didn’t have a pulse and didn’t respond when they tapped his or her foot. Rather than engaging in neonatal resuscitation as required, they merely wrapped the baby in a towel and then placed the baby into a biohazard bag.

The mother was taken by ambulance to Landmark Medical Center while her baby was still in the biohazard bag. After the mother was taken into the emergency room, the baby was left in the biohazard bag in the ambulance, ignored until a doctor asked about the child. A charge nurse retrieved the baby, the hospital staff were able to find a pulse, and resuscitation was attempted. Unfortunately, it was too late at this point, and the baby passed away.

READ: 5 things to know about Planned Parenthood’s agenda for kids in school

Sadly, infants being left to die in toilets is not an uncommon occurrence. Children born alive after abortions are also left to die, with abortion staffers routinely telling patients to leave the bodies in the toilet. A 2013 Live Action undercover video shows a counselor and abortionist advising a young woman to sit on the toilet to give birth if she goes into labor unexpectedly during her late-term abortion procedure.

Typically, women who leave their babies to die in a toilet are arrested, but though Hoyle and Martin lost their EMT licenses, there seems to be no criminal investigation into their conduct.

Editor’s Note: This post has been updated since original publication.