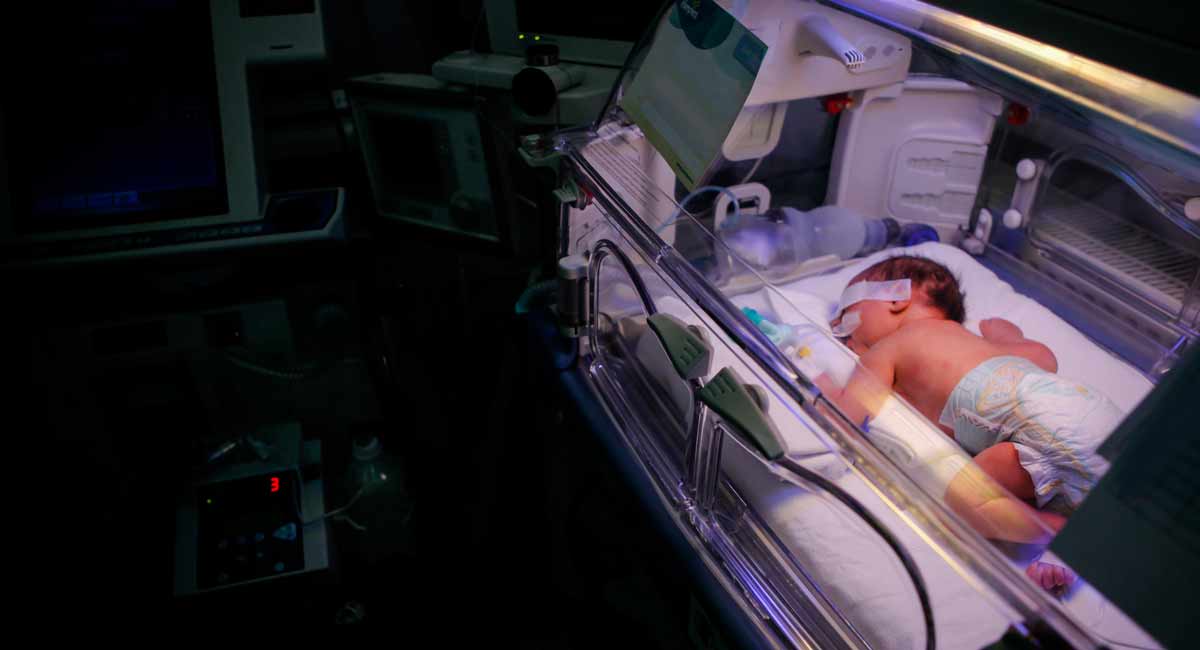 On January 14th, the FDA approved a tiny device that could save the lives of many critically ill premature babies. The device, one of the smallest of its kind, is called the Amplatzer Piccolo Occluder. It is a minimally-invasive, self-expanding, transcatheter mesh coil device used to fix a life-threatening heart condition in premature babies born at 25-27 weeks, as small as just two pounds.

Every baby developing in the womb has a blood vessel that allows blood circulation to skip the lungs, since they aren’t being used in utero. At or shortly after birth, this narrows and closes as the lungs come into use and the baby breathes oxygen. If this doesn’t close, as is the case with 12,000 of the 60,000 premature babies born in the US every year, it creates a condition called patent ductus arteriosus, or PDA, which can fill the lungs with fluid and cause babies to breathe faster and harder. Babies with this condition can also have difficulty feeding, and generally fail to thrive. 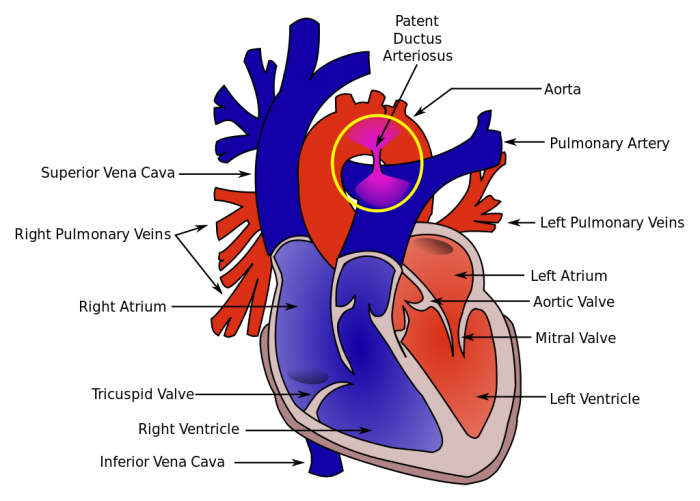 READ: Premature babies soothed by songs created from their own heartbeats

In many states, babies the same age as these viable, premature infants are legally able to be aborted. The earliest surviving preterm baby was born at 21 weeks. Although preterm babies can have health and developmental difficulties, they are fully formed humans in need of medical care and support. As medical care continues to develop for these tiniest and most fragile of babies, their chances of surviving and thriving continues to increase.

In previous years, an incision would be necessary to place a physical clamp on the PDA. In very small and very sick babies, a major surgery of that nature has the potential for more complications and longer recovery times. Instead of that invasive procedure, this new tiny mesh device can be inserted through a small incision on the baby’s leg and threaded up to the heart. For a premature, compromised infant already facing an uphill battle, recovery from an invasive procedure is one less thing to worry about. In fact, soon after the procedure, a baby can usually be weaned from respiratory support.

“This approval is a potentially life-saving advance for the very smallest premature infants that will help us treat these delicate babies who might otherwise not be able to survive,” Dr. Evan Zahn, the chief investigator for the study that led to FDA approval of the device, said at its approval, PR Newswire reported.

Babies are already seeing a benefit from this device. When baby Irie and her twin brother were born in August of 2018 at 27 weeks, Irie’s heart developed a PDA, and began to fail. Instead of a risky invasive heart surgery, the Amplatzer Piccolo was inserted through an incision in her leg. “We were in and out in 30 minutes, you can’t even see her incision, there’s no scar,” Crissie Felkner, Irie’s mother said to CBS New York. Dr. Aimee Armstrong, one of the investigators in the clinical trials of the device, said Irie’s condition was completely resolved because of it. “Her heart disease is gone, her PDA is gone. She has no narrowings or issues in the heart. And she will not need to be followed long term because of the PDA.” And now, a year and a half later? “She’s just a normal toddler,” says her mother. “Her favorite things right now are being held upside down by her feet and doing back bends. She likes to try to read and play with anything her brother has.”