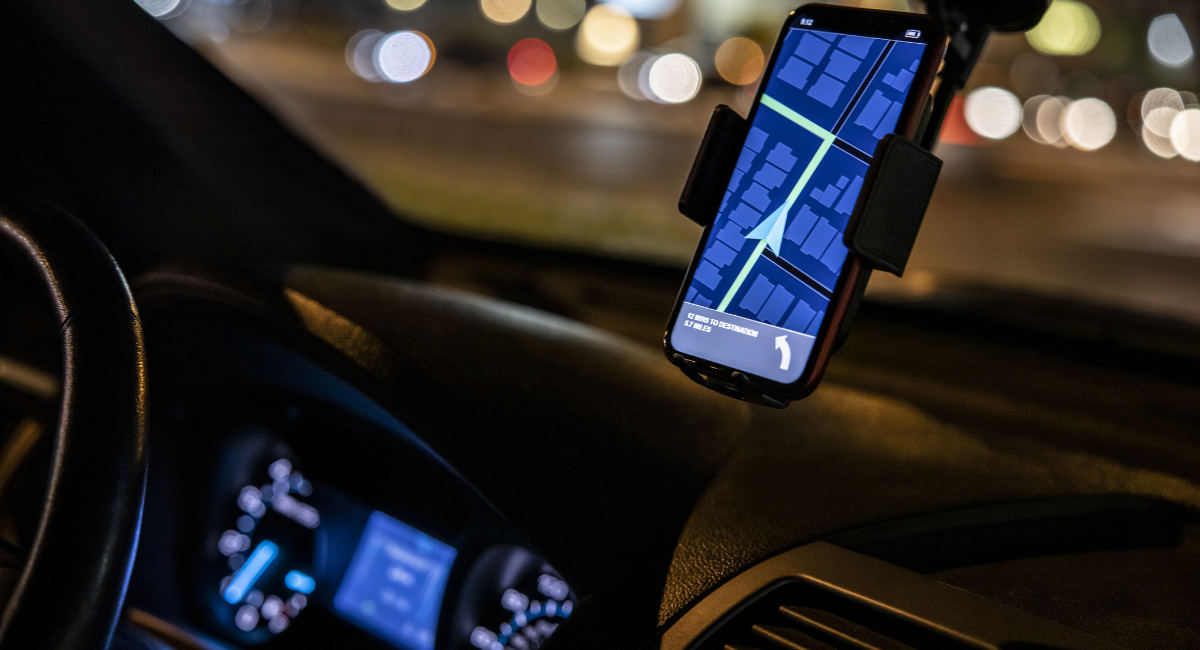 A 36-year-old woman went into labor prematurely after her alleged Uber driver is said to have shot her multiple times, shooting her twice in the stomach and once in the leg.

According to WXIA-TV, the attack occurred after the woman’s driver dropped her at her home in College Park, near Atlanta. The victim was seven months pregnant, and after being rushed to Grady Memorial Hospital, doctors delivered her baby early. While both mother and daughter are currently in the hospital’s intensive care unit, the police reported that the pair are in stable condition.

The woman’s father, Kenneth Anderson, told the news outlet that his daughter called an Uber to take her home after visiting a friend’s house. An argument broke out between Anderson’s daughter and the alleged Uber driver after she realized the car did not match the description in the Uber app.

“She said, ‘When I realized that was the driver, I asked him why he wasn’t in the car they showed in the app,” the father said to the outlet. “‘He got smart with me and I got smart with him. We argued from when he picked me up to here.'”

After arriving at the apartment complex, the Uber driver allegedly shot the victim after she exited his vehicle.

“What made him jump out of the car and shoot her knowing she’s pregnant? Even if she wasn’t…it’s just still reeling through my head,” Anderson said.

The father had just returned home from work when he saw his daughter arrive home in the Uber. At first, the outlet reported that he was glad to see her return home safely, but then the incident occurred.

“A couple of seconds later, I got off the bed to go to my bathroom and I heard gunshots,” he said. “I ran back to the window and saw my son. He was laying on the ground on top of her.”

After making his way toward his children, Anderson’s son explained the situation to him.

“I ran uphill and he started running towards me saying, ‘Dad, she’s been shot’. I got up there, she was trying to run towards me at the same time. She was bloody all over,” the father said.

“It’s pretty much like I kind of blacked out an was trying to hold on,” he said. “I was running wild. I probably dialed 911 like ten times. I kept screaming. When police pulled up, I started screaming at them telling them to come up and seek medical.”

Anderson says that the police informed him they are working to arrest the suspect, whose identity is known to them. Uber also responded to the incident, condemning the violence in a statement: “The details surrounding the horrific act of violence towards the rider and her newborn are nauseating and our thoughts are them as they recover. We stand ready to assist law enforcement with their investigation.”