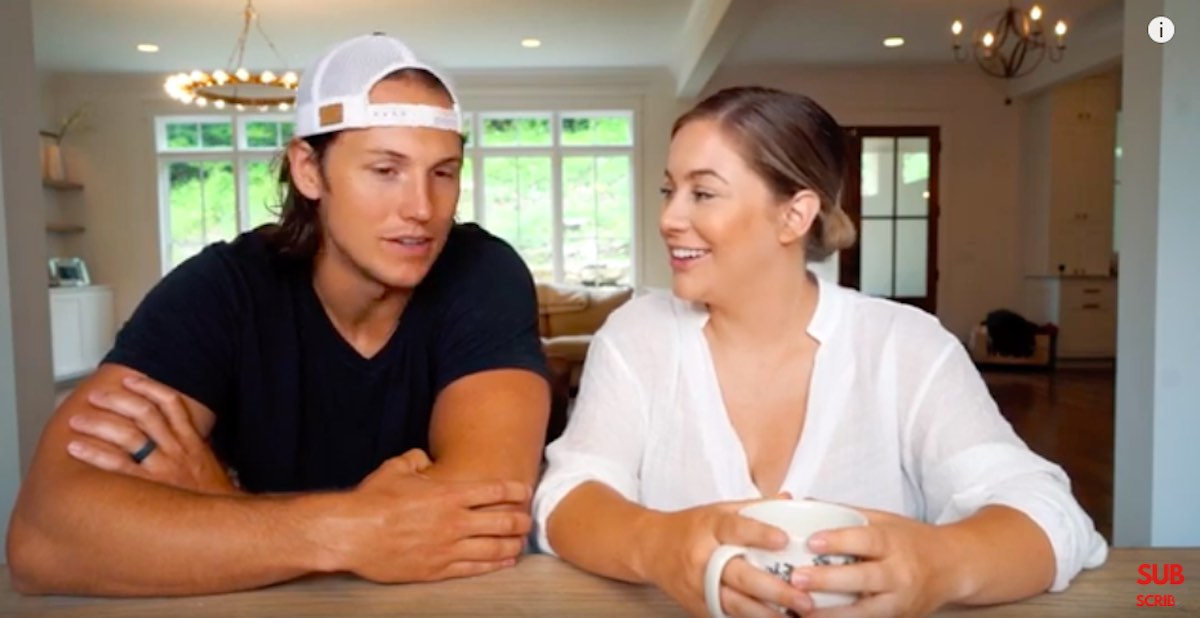 In recent YouTube videos, former Olympic gold medalist gymnast Shawn Johnson East and her husband shared the experience of discovering her pregnancy has a rare complication. The couple announced in the spring that they were pregnant again after grieving a miscarriage a year-and-a-half before.

In the current pregnancy update videos, the Easts share the roller coaster of emotion following the discovery that their baby may have health complications. The family’s honest telling of such a difficult time shows how much they, like so many parents, care for their child who is not yet born, and how much they hope for the best outcome for their child but choose to love him or her no matter what challenges they may face.

As Shawn noted, every pregnancy has its complications and we can’t know how things will turn out. One remarkable example of this is Shawn herself. She says in the first video below, “My mom had a really, really hard pregnancy and was told so many things, very scary things about myself: I would never have a normal life, I would never walk, I would never have normal function. Just look how I turned out!”

At the couple’s 20-week anatomy ultrasound, they were told their baby has a two-vessel cord to the placenta. Most babies have three cords to the placenta — two arteries and one vein. The two-vessel cord complication occurs in less than 1% of pregnancies and can inhibit the proper flow of nutrients and extraction of waste from the baby. Additionally, the baby appeared to have dilated kidneys, which can be an indication of other complications. Taken together, the findings of the ultrasound can indicate a genetic disorder. Following the news, both mother and father were moved to tears. Shawn explained, “It was not out of sadness… it was just out a helpless feeling. We love our baby so much, and not being able to do anything for them was the worst feeling in the world.”

Through further testing and ultrasounds, the Easts learned that their child likely does not have severe health complications and will not require the intensive monitoring they anticipated for the rest of the pregnancy. By sharing their story, the couple heard from countless people who experienced similar complications or had the rare two-vessel cord, and they say these personal stories were a source of strength.

The Easts’ experience highlights a common experience of being faced with complications while a child is in utero for which there is no definitive information or cure. Sadly, in many situations like this, parents are told to end their child’s life in abortion. Killing should never be a “solution” for any child, with or without a disability.