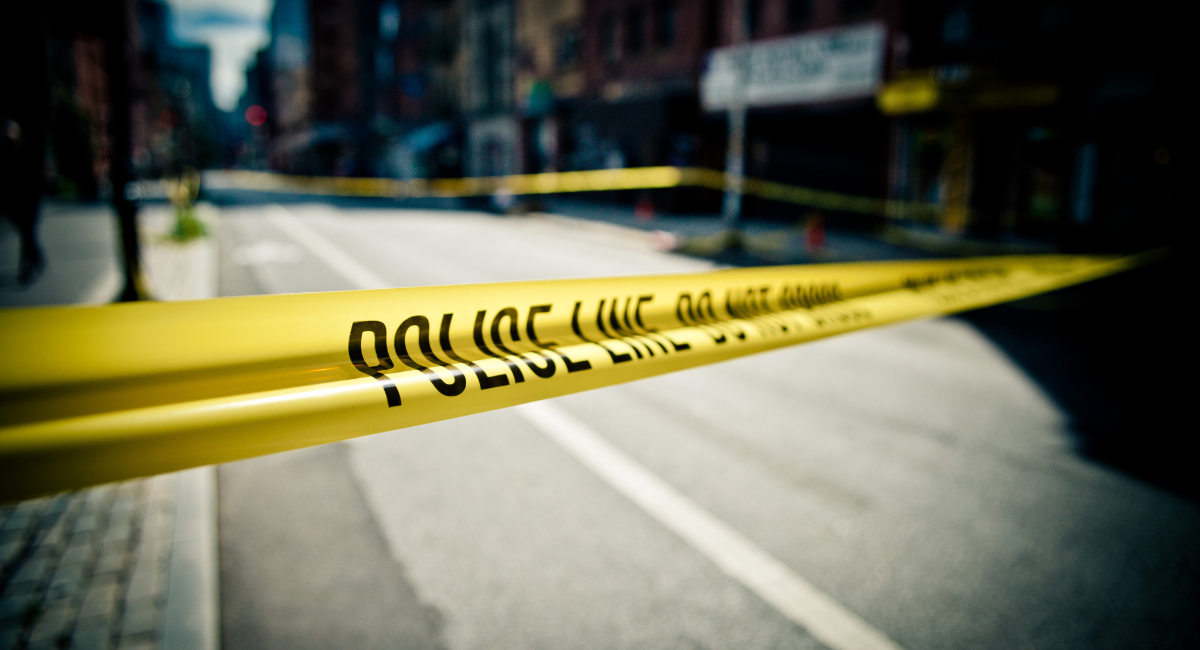 A Sunday shooting in Jackson, Mississippi, tragically resulted in the deaths of a pregnant woman and her preborn child.

As WAPT reported, Brianna Carter was eight months pregnant when she was shot multiple times on Bishop Avenue. While she was taken to a hospital, Hinds County Coroner Sharon Grisham-Stewart informed the outlet that Carter died from her injuries there, as did her baby, which the news outlet referred to as Carter’s “unborn child.” The expectant mother was only 20 years old.

Authorities are reportedly searching for Daniel Jones, who they believe is connected to the shooting. According to the outlet, the Jackson Police suspect the motivation behind the shooting may be domestic-related.

Sadly, it appears Carter is not the only victim of an increase in homicides within the area that authorities claim is the result of “interpersonal conflict or domestic disputes.” Within the first ten days of the new year, Jackson police investigated five homicides, according to WAPT.

The increase in homicides from previous years compelled Assistant Chief Joe Wade to issue a plea for nonviolent solutions to domestic disputes. “We are pleading with you to — please, let’s handle domestic situations, disagreements, disturbances another type of way. Death is a final act,” he said.

Last month, Jackson police arrested several suspects in connection with the shooting of another woman who was also eight months pregnant. After she was shot multiple times, 23-year-old Keyunta McWilliams and her preborn child died at the scene due to their injuries.

These recent cases of horrific violence against two pregnant women and their children prompted a response from Jackson Mayor Chokwe Antar Lumumba, who highlighted the tragedy of such a cruel act occurring during what should be a time of joy. “In one of the most miraculous periods of our lives, carrying a child, you know, that’s hope, that’s a future gone — and so I’m devastated by that.”

In November, Live Action News reported on a separate shooting of an expectant mother in Philadelphia that was also reportedly “domestic in nature.” Jessica Covington, 32, was shot in the head and stomach while unloading baby shower gifts from her car, with at least 11 of those bullets striking her in the abdomen. Both Covington and her baby later died at the hospital.

“She was just so happy,” said Teesh Adams, one of Covington’s friends. “This was the only way they could take away her joy.”

During a news conference, District Attorney Larry Krasner said the news made him “sick” and that the shooter would likely face two counts of murder for killing Covington and her preborn daughter.

According to a November 2021 study, homicide is reportedly the leading cause of death in pregnant and postpartum women in the United States, and an elevated homicide risk was associated with Black women.