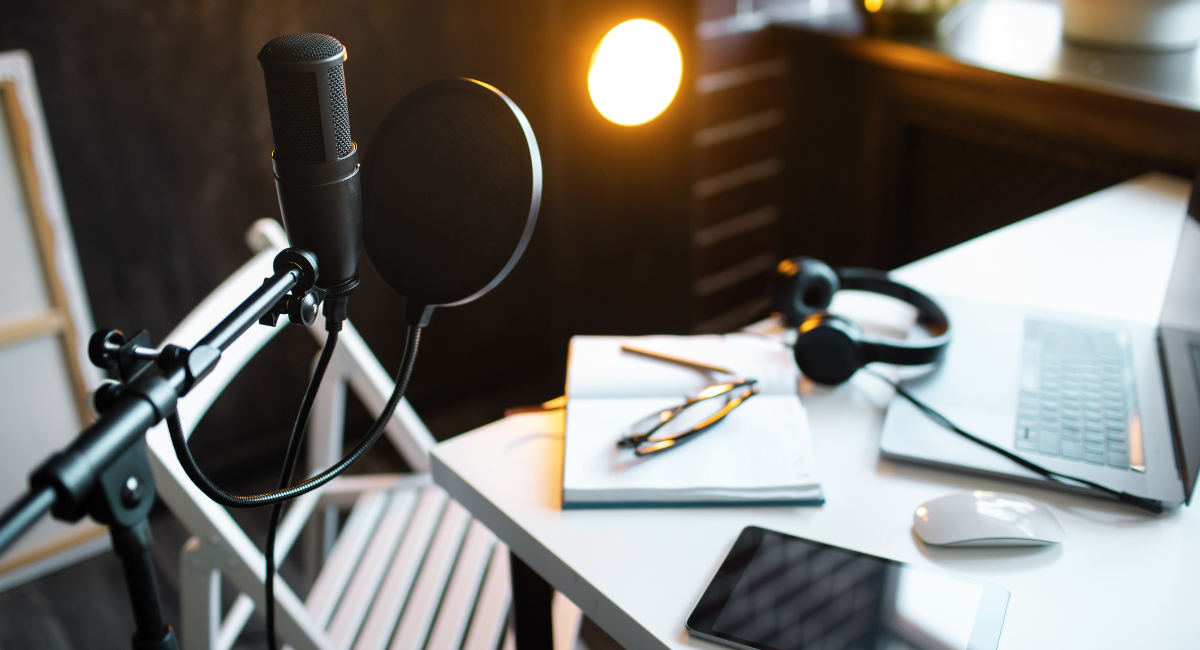 Despite growing up in a Christian family full of theologians with her father, grandfather, and uncles all serving as church leaders in their communities, Jill Taylor knew nothing about abortion. But a move from California to Ohio set her on a path of pro-life advocacy when she was asked to manage a small pregnancy center housed in a tiny building with just two staff members.

“I didn’t have much experience in running a pregnancy ministry, but I agreed to step in when the previous director was let go,” Taylor said. “I loved going to conferences and meeting people but as I started hearing heartbreaking stories from women about how abortion impacted their lives, I knew I was meant to serve in this capacity.”

During a tenure that spanned 20 years, Taylor served as the CEO of Pregnancy Support Center of Stark County (now Pregnancy Choices) and later as the organization’s Development Director. She was instrumental in helping to expand the center to four medical facilities and a House of Hope counseling center for post-abortive women. The network eventually merged with the Akron Pregnancy Center to better serve the populace in two connecting counties. In 2020, Taylor decided to step down but felt she had more to do. She quickly discovered God had another assignment for her.

She told Live Action News, “My husband called me one day when he was traveling for his consulting job and told me he felt God was nudging us to do a radio program about life. So, we launched Choose Life Radio Network on a local station. Soon, the program quickly grew to air on 600 stations across the country in addition to the Sirius Satellite Christian station.” 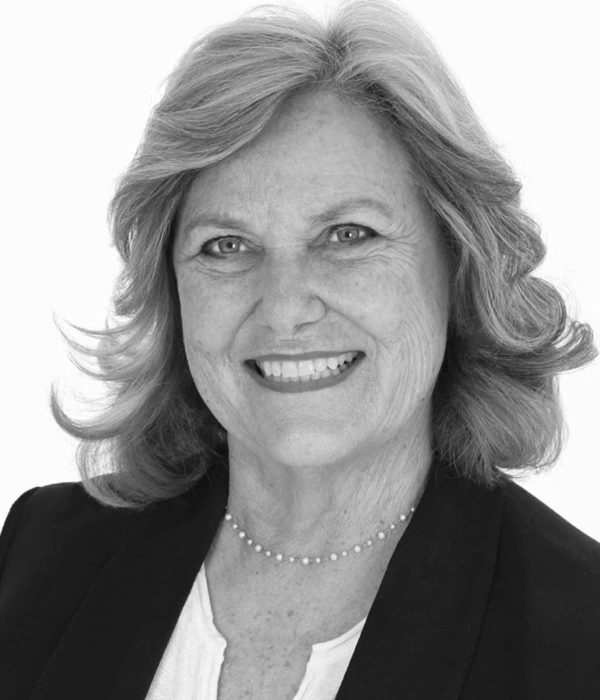 Reaching women before they choose

Choose Life Radio Network was established as a faith-based 501(c)(3) radio passion project focusing on the sanctity of human life from a biblical perspective. Taylor hosts the half-hour weekly broadcast and has interviewed an impressive lineup of well-known pro-life advocates such as Dr. Anthony Levatino, Pastors Jack Graham and Samuel Rodriguez, Max Lucado, and Cal Thomas.

Taylor said, “I’ve loved getting to talk with these interesting people I have always admired who support life. However, it’s the interviews I’ve done with someone who had an abortion or made the difficult decision to place their baby up for adoption that are the most impactful. My hope is to reach women before they choose to have an abortion. That’s why these testimonies are so important. I am so grateful that God allows me to serve Him this way.”

Sadly, just two months after the radio ministry was founded, Taylor’s seven-year-old grandson was tragically killed in a boating accident.

“I can never adequately express the pain we experienced as a family from this great loss of such a young life,” Taylor said. “But we continue to trust God and know we see him again. This was a very traumatic incident that served as a catalyst for the radio ministry to address not just abortion, but the value of life overall.”

Throughout her involvement in the pro-life movement, she’s been humbled by the testimonies she’s heard, yet saddened by the careless approach to abortion that’s pervasive in our culture today. She believes it’s important to share the ministry of Christ to those who don’t know Him and has become aware that many pastors today shy away from the abortion controversy for fear of alienating congregants.

“It’s disturbing to know that many women sitting in church pews are pro-choice,” she said. “They don’t realize abortion is one of Satan’s greatest tools. He can remind someone for years they ended a life through abortion making the journey to restoration difficult and complex. Satan serves as both the encourager and the condemner. But Christ is our redeemer and it’s in Him we have mercy and grace.”

Taylor trusts God’s timing and wisdom to lead her to the next phase in her ministry, but until then, she is using her platform to continue to spread life-affirming messages that she hopes will resonate nationwide.

“I just want others to know that abortion ends a life that has value, and it hurts both women and men equally,” she said. “But most importantly, every life is ordained by the Creator and is never a fluke or a mistake. If we don’t win people to Christ and help them see the value of life through His eyes, there’ll be no real victories in eradicating abortion.”

To see a list of radio stations where Choose Life Radio Network is aired, visit ChooseLifeRadio.com.