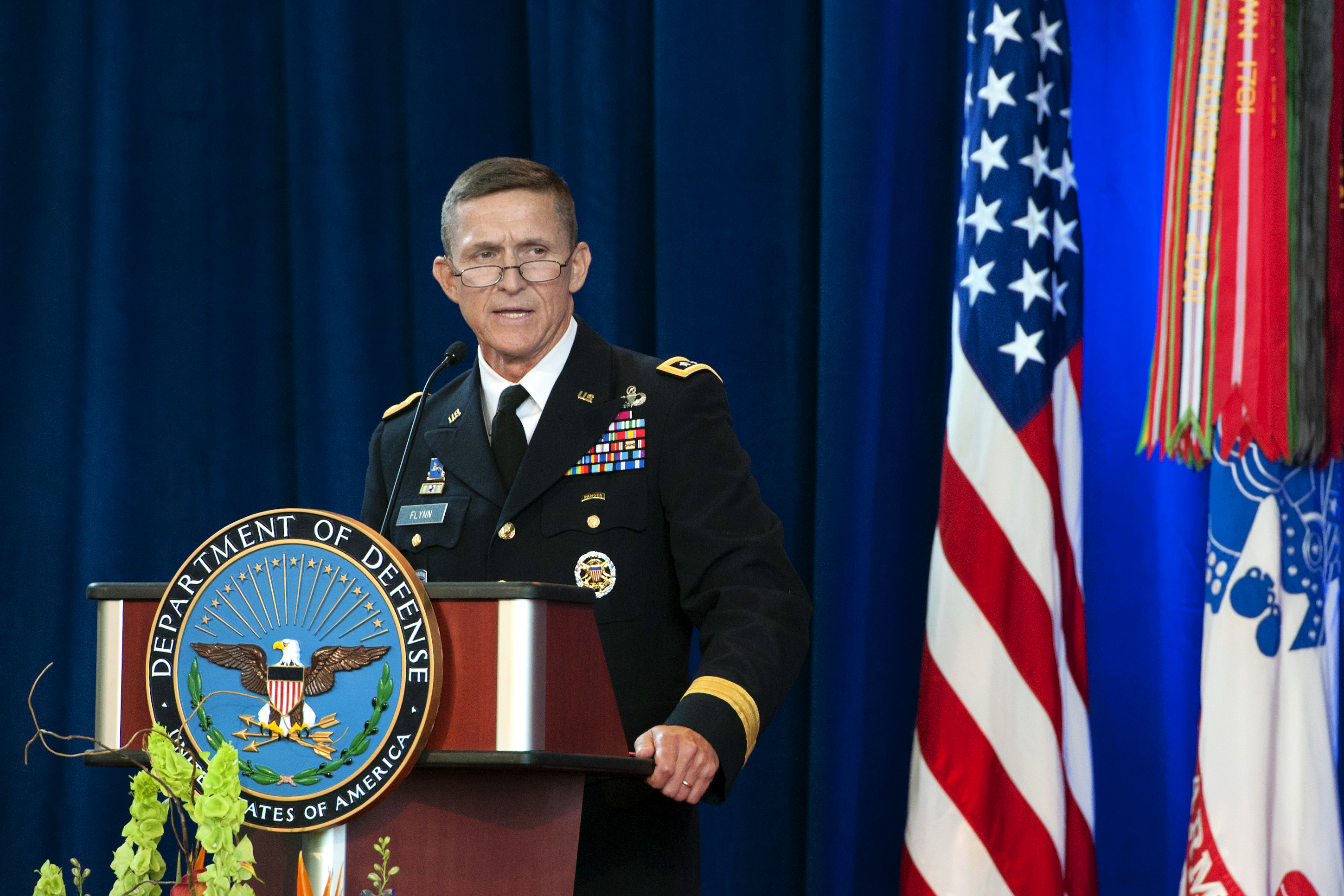 A new name has been added to the list presumptive Republican presidential nominee Donald Trump is considering to name as his running mate: retired Army Lt. Gen Michael T. Flynn, though if he does it will surely reignite questions over the business mogul’s commitment to the pro-life cause.

Flynn, a Democrat, former Defense Intelligence Agency director, and Trump foreign policy director, said Sunday that he favors abortion remaining legal: “Abortion, I think it’s a, I think for women, and these are difficult issues, but I think women have to be able to choose.” He also suggested that social issues generally are unimportant to him, saying, “What people do in their private lives, these are not big issues that our country is dealing with that will cause our country to collapse.”

Susan B. Anthony List president Marjorie Dannenfelser responded by declaring that Flynn’s remarks “disqualified” him as a potential Vice President. “His pro-abortion position is unacceptable and would undermine the pro-life policy commitments that Mr. Trump has made throughout the campaign,” she said.

Trump is running as a pro-life candidate, though doubts remain for many pro-lifers due to both his recent past as “very pro-choice” and a variety of statements he made during this election season. He is also considering a number of pro-lifers as potential running mates, including former Speaker of the House Newt Gingrich, Senators Jeff Sessions and Tom Cotton, and Governors Chris Christie, Mike Pence, and Mary Fallin.

Some conservative pundits dissatisfied with Trump’s primary victory have attempted to encourage delegates at the Republican National Convention to revolt and name another presidential nominee, though as that effort falters, the prospect of delegates giving Trump a running mate of their own choosing may be more feasible.