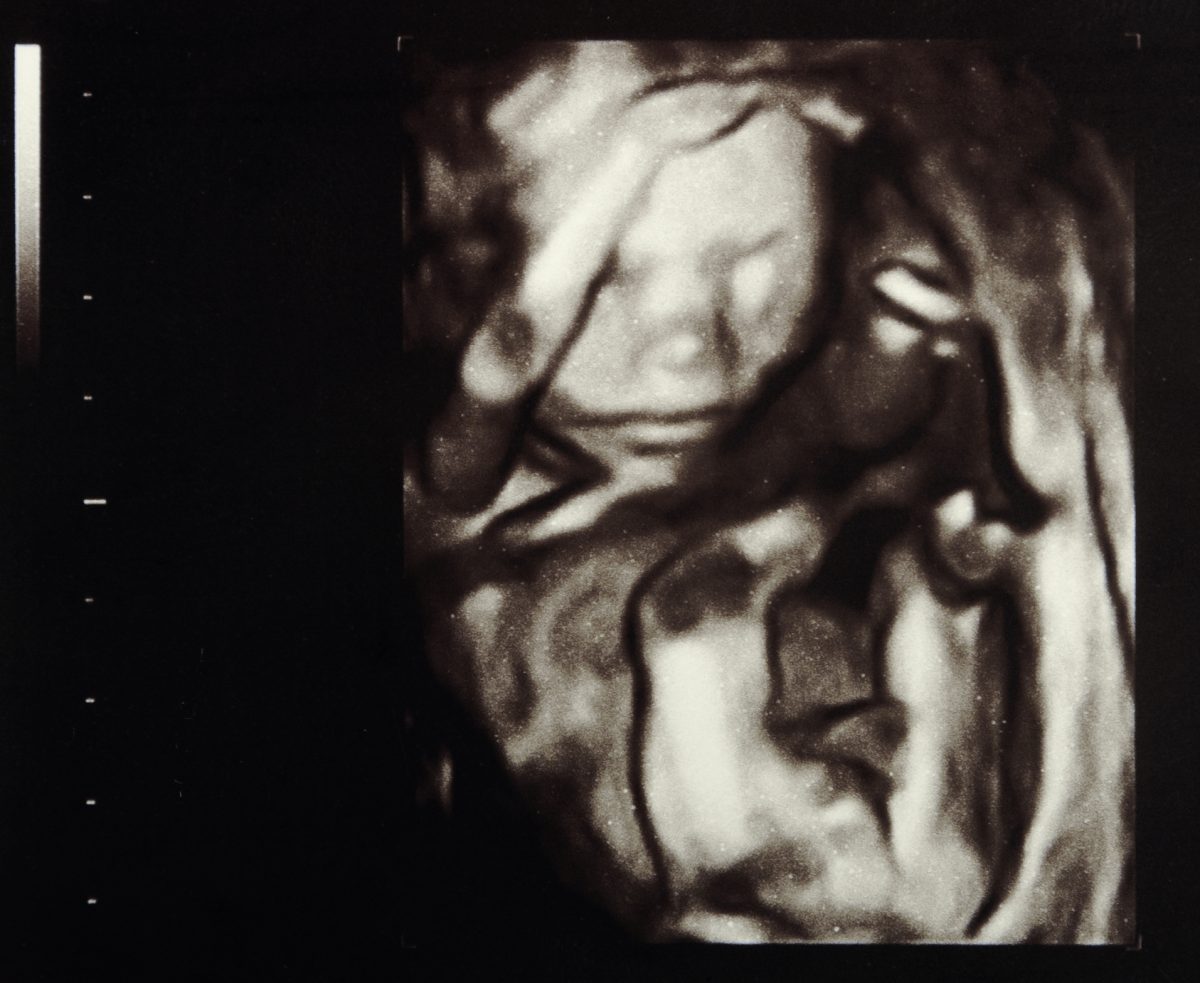 Women who have medical abortions (abortions by pill) often go through the traumatic experience of seeing their aborted babies’ dead bodies. Live Action covered the story of a woman who saw her baby after an abortion by pill and became guilt-stricken. But every now and then, a surgical abortion procedure is botched and the woman ends up passing her child (or part of her child) at home. This can happen if the woman was pregnant with twins, or if the abortion facility was negligent and didn’t inspect the fetal remains to verify all parts of the baby were removed. (Abortion workers have to carefully sift through the remains of first trimester abortions to make sure the arms, legs, and other body parts are accounted for.)  These babies may be more developed than those killed by medical abortions.

One such story was told in a Canadian publication. A woman had a first trimester surgical abortion. Several days later, she came face to face with her aborted child. The post-abortive woman writes:

[F]our days after the abortion- I went to the washroom and there was a fetus, and I thoroughly examined it. I held it on a piece of Kleenex. I kept saying to myself, ‘Don’t do that, you are hurting it,’ even though it was dead already. I started thinking that it could have been a person it could have possibly been loved by somebody else who could have taken care of it

It took seeing the body of her aborted child for this woman to realize her baby was a person who could have had a full life. Too late, she realized adoption would have been a viable option.

Shaken and traumatized, she couldn’t bring herself to dispose of the baby.

I thought as if it was almost still alive. That really shocked me. For about a week I had it wrapped up in that Kleenex and in the cabinet underneath the sink. I couldn’t bring myself to throw it in the garbage or do anything like that. And then every time I came into the washroom I knew it would be in there and I wouldn’t dare open the door of the cabinet.

After a week had passed, the woman realized she had to let her baby go. Not knowing what else to do, she threw the child’s body out with the trash.

Would this woman have aborted if she’d known how developed her baby was? Would seeing her child on a sonogram have changed her mind? We will never know. But we do know that many women have abortions without realizing how developed their babies are, and that abortion facility workers have lied to women about fetal development.

For example, one woman shared her abortion story in The Oklahoman:

“I asked someone [at the abortion facility] what I had inside me. They told me it was pretty much like a tumor, and honestly that is what I wanted to hear,” she said. She had the abortion, and years later at college she saw some of her friends’ ultrasound pictures.

“I just remember thinking, ‘Oh my gosh, that isn’t a tumor.”

The woman who saw her aborted child may have that image in her mind for the rest of her life. Sadly, she realized the truth when it was too late.