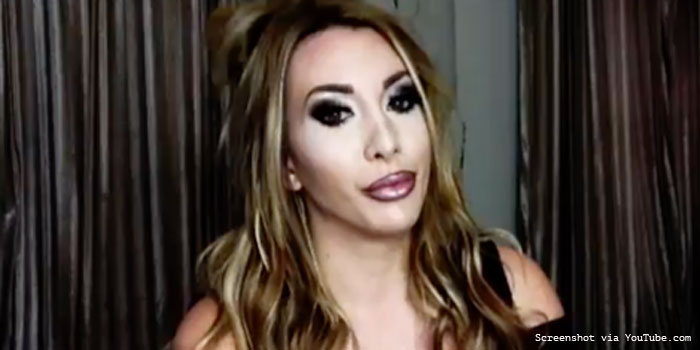 Far too often, pro-abortion advocates downplay the seriousness of abortion. It would seemingly be something that most people can agree on, that abortion is a horrific thing that we should want to prevent at all costs, even if it were to remain legal. Abortion is not something to be cavalier about; it’s not funny. But for one British woman, apparently it is.

Needless to say, people were horrified at the tweet, but Fox didn’t care in the least.

What you consider insensitive, others may not, and decency is relative. https://t.co/KrAJwqgKVv

My body, my choice. My timeline, my tweets. Should they impact you negatively, feel free to block me…No one’s stopping you. https://t.co/zgJbazZo4u

So today I’ve been called a psychotic, malnourished vegan, liberal… I’m ok with this apart from the malnourished bit…

We live in a world where people get offended by pretty much anything, so if you are easily offended then do yourself a favour & unfollow me.

All the conservatives having abortion photo meltdowns that aren’t actual abortions… ???

It’s truly sad that someone can be so callous about the issue of abortion, although it’s depressingly not uncommon. Whether it’s comparing porridge to abortion, giving medical misinformation, or minimizing the procedure by comparing it to something like removing a cavity, abortion advocates frequently downplay the seriousness of the procedure or the reality of what abortion is.

Here’s the reality of abortion: it is an invasive, often violent, procedure that takes the life of an innocent human being. These are literal human beings, often capable of feeling pain, with their own separate, unique DNA from their mothers, whose lives are being cruelly snuffed out while still in the womb. Abortion also is cruel for women, too — there are an incredible number of both physical and psychological risks associated with abortion. Countless women are left butchered or emotionally destroyed by abortion, but the abortion industry doesn’t care about them.

In short, it’s not funny. Abortion is not something to joke about. It’s not funny to take an innocent person’s life; it’s not funny that women face a litany of potential health problems after having one. And it’s beyond disturbing to see someone joking so callously and cavalierly about it.