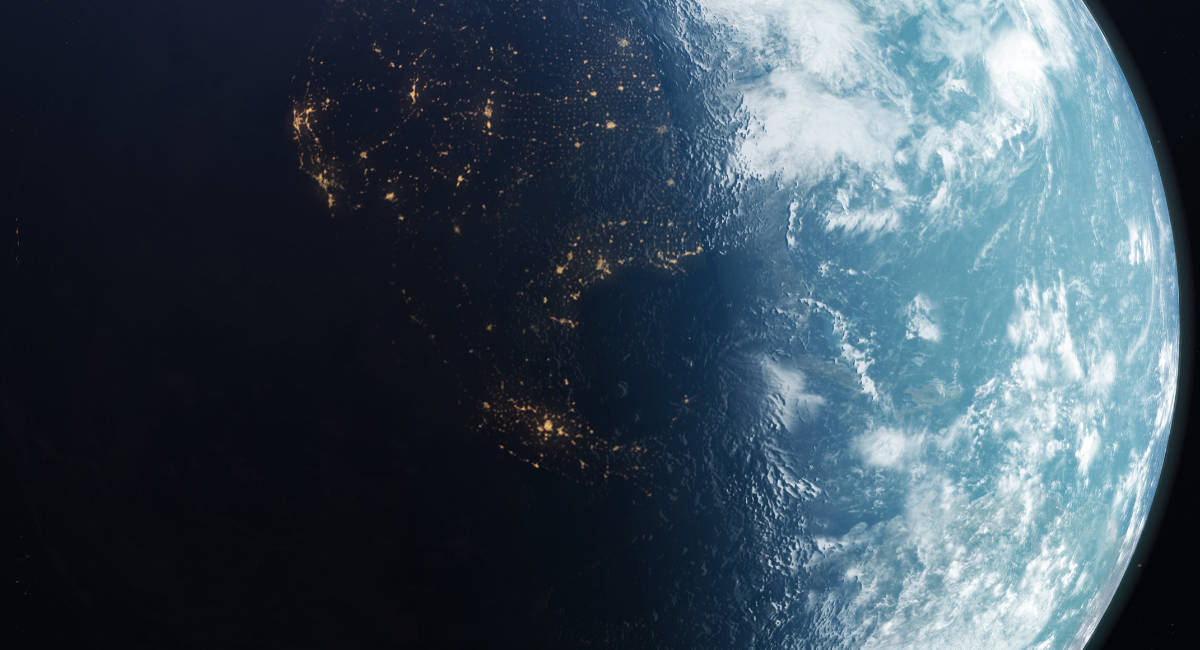 On July 11, World Population Day, the United Nations (UN) issued its latest World Population Prospects report, predicting a global population peak at 10.4 billion in the 2080s, which is slightly lower than its previous estimates. In response, the pro-abortion, UK-based group Population Matters sent out a press release full of alarming rhetoric from activists across the globe.

In high-income countries like the UK there will be grave mutterings of ‘sub-replacement’ fertility, ageing populations, dependency ratios, and ‘pension crises.’ These are genuine but exaggerated, ‘first world,’ challenges that are predictable and can be adjusted for.

Notably, Maynard does not name any means by which these “first-world challenges” — which experts warn can cause stagnating incomes, inflation, labor shortages, and a decline in prosperity, culture, and innovation — can be “adjusted for.”

Instead, the press release from Maynard’s organization focuses on third-world population growth – particularly in Africa and Asia – and its supposed link to the alleged climate crisis, quoting abortion, contraception, and climate activists.

Dr. Suchitra Dalvie with the Asia Safe Abortion Partnership claimed, “We are looking at a future of water shortages [and] climate change[.]” Her solution? “We need to … protect individual sexual and reproductive rights.” This is, of course, doublespeak for protecting abortion. Asia is home to numerous countries with below-replacement-level birth rates.

Bernarda Jiminez of WINGS Guatemala, an organization that provides free contraception and sterilizations to people in that country (and whose board of directors is composed almost entirely of white people, at least two of whom have served on boards of directors for Planned Parenthood affiliates), said this: “If there are fewer people, that gives the Earth a chance to regenerate. In the [Mayan] cosmovision, there is an integral respect for Mother Earth.” Ancient Mayans also practiced child sacrifice to appease their gods.

Poonam Muttreja, an Indian activist quoted in the release, notes that this region is not affected by rapid population growth. “[T]here is no population explosion here,” says Muttreja. However, Muttreja goes on to emphasize the alleged need for abortion and contraception in that nation. Muttreja states: “[O]ur approach should be that of protecting the reproductive rights of women … Our focus should be on providing women of all communities access to family planning services[.]”

The agenda is clear: Population alarmists appear to desire a world with fewer non-white people, all in the name of protecting the environment – even though, as noted by other environmentalist groups, this is equivalent to victim-blaming, since these demographics tend to use fewer resources than those in the West. And Population Matters is even willing to promote groups who wish to sterilize and abort non-white people in order to achieve this goal.