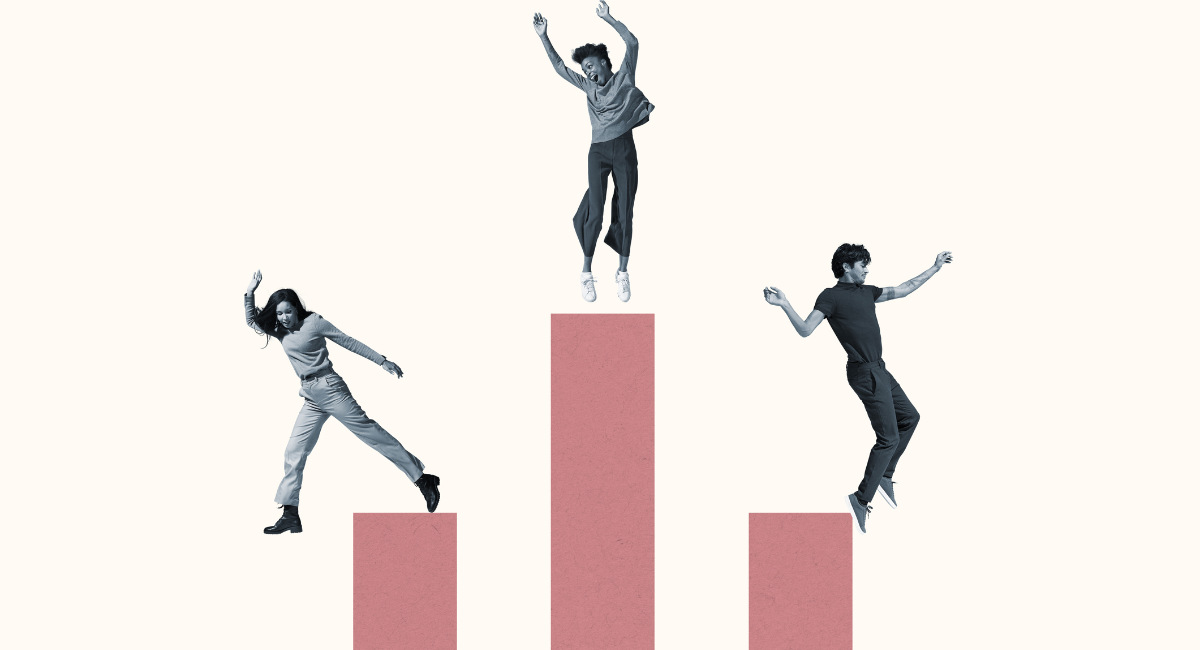 Young Americans continue to eschew extreme attitudes on abortion, according to a new poll. Students for Life of America (SFLA), through their Demetree Institute for Pro-Life Advancement, polled Millennials and Gen Zers for the third year in a row, and found that large numbers still support significant limits on abortion.

“Far from being pro-abortion, straight ticket voters without nuance, Millennials & Gen Z share concerns about the extremes of abortion, desire to have a voice and a vote on life, and thoroughly reject the reckless and deadly policy currently pursued by the Biden Administration and their corporate abortion allies on Chemical Abortion Pills,” said SFLA president Kristan Hawkins in an e-mailed statement. “The focus of this poll is to examine the viewpoint of the generation most targeted by abortionists. Millennials & Gen Z survived abortion and are now pressured to abort future generations. We wanted to know their views on the cutting-edge policy now being considered in light of the changes that will come after the Supreme Court examines Roe v. Wade in the pending Dobbs case.”

The poll was conducted by Vinea Research using an online 10-minute survey from January 5-11, 2022. The poll had more than 900 respondents from ages 18 to 34, and the margin of error was 3.5%. A press release from the Demetree Institute for Pro-Life Advancement explained the findings.

READ: Only 7% of Millennials want taxpayer-funded abortion without restrictions

First, 8 in 10 (80%) young voters want to vote on abortion policy, an increase of 66% from the previous year. But while these voters find abortion an important issue, it isn’t because they want it to be completely legal, free of all limits. Instead, 3 out of 4 (75%) respondents said they favor restrictions on abortion, while 4 in 10 (40%) said they want abortion to be either completely illegal, or legal only in the cases of rape, incest, or to save the life of the mother. Approximately 6 in 10 said they oppose the legality of abortion through all nine months of pregnancy.

Furthermore, a majority of respondents oppose taxpayer funding for abortion, and support conscience protection laws for health care workers. Over half said they agree with banning abortion after a preborn child’s heartbeat can be found, and disagreed with allowing the abortion pill to be distributed online without testing first.

Previous polls have found similar results, with only 7% of Millennials estimated to support taxpayer-funded abortion on demand at any time, without any limits. Younger pro-life activists have also been found to be more enthusiastic about their beliefs than young pro-abortion advocates.