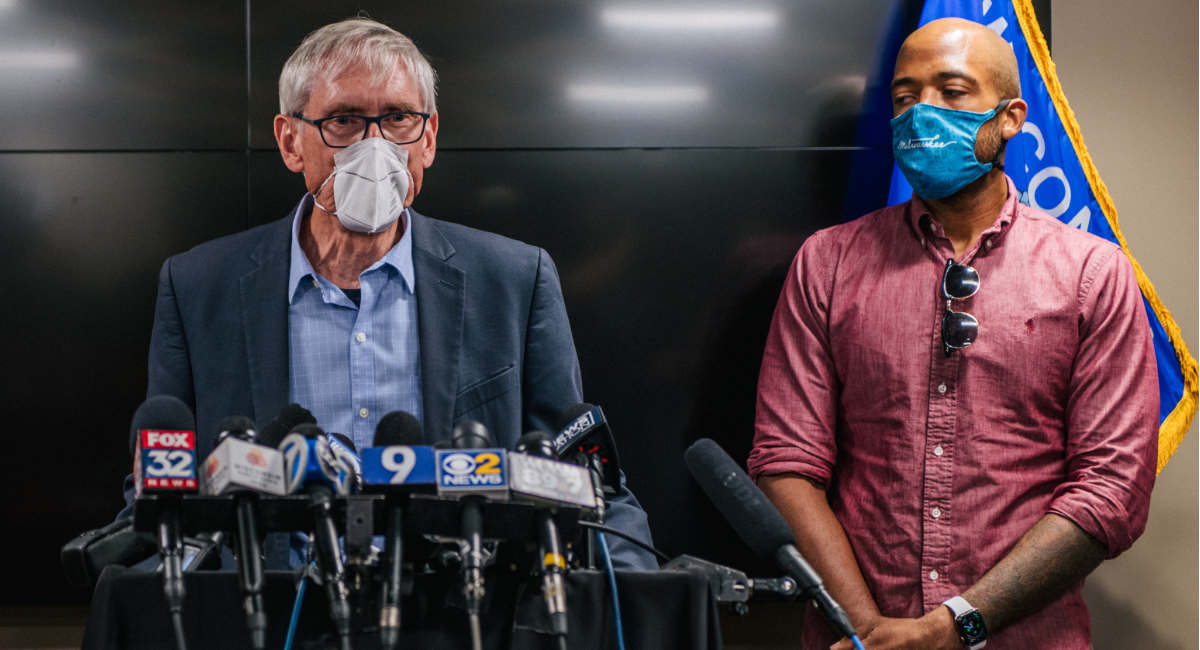 Politifact reported on the funding Friday as part of a fact check in which it alleged that former Lt. Gov. Rebecca Kleefisch falsely claimed that Evers bailed out Planned Parenthood and funded its abortions. Planned Parenthood has similarly denied that the funding went towards abortions, although pro-life groups often claim that the corporation’s funding is fungible and can therefore relieve pressure on other aspects of their budget.

The Wisconsin Institute for Law and Liberty (WILL) has also alleged that Evers violated state law by funding an organization that provides abortions. In a letter to Evers, WILL pointed to a portion of state law that prohibits funding that directly or indirectly involves a “pregnancy program” that “[p]rovides abortion services,” “[p]romotes, encourages or counsels in favor of abortion services,” or “makes abortion referrals.”

The firm’s February letter also alleged that the governor was sidestepping the legislature in creating a new grant program.

“There is no such thing as a ‘COVID-19 Pandemic Response Nonprofit Grant Program’ in the Wisconsin Statutes,” read WILL’s February letter to Evers. “You created this new program out of thin air.”

While reporting on the letter, the Associated Press noted that Evers’ spokeswoman did not directly address the complaint. Instead, “she accused Republicans and their allies of ‘continuing to play politics while failing to support our state’s economic recovery and trying to obstruct efforts to get resources to folks across our state.’”

PPW suggested that WILL was “misreading” state and federal law. “The assertion by organizations with a clear political agenda that Planned Parenthood of Wisconsin is ineligible for CARES or ARPA [American Rescue Plan Act] grant funding, or needs to return any such funding, is a misreading of both Wisconsin and federal law,” the organization said in a statement to Wisconsin Public Radio.