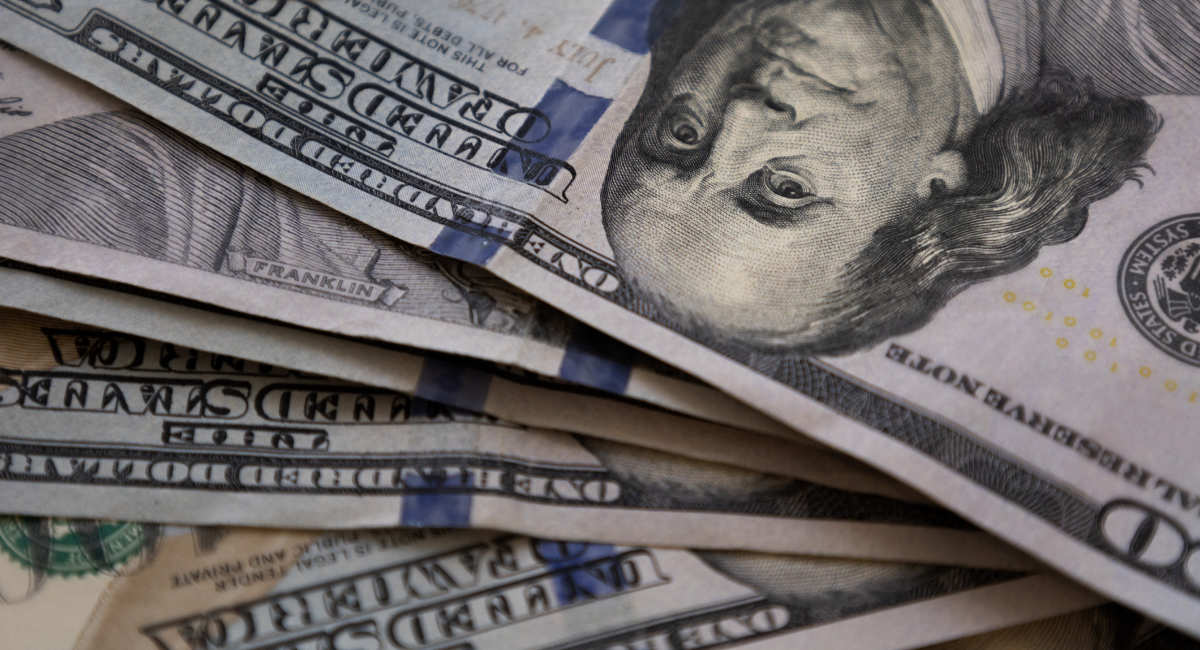 Mid-term election preparation is in full swing across the nation, and the issue of abortion has taken center stage. According to a new report by ad tracking firm AdImpact, Democrats have spent nearly $32 million on abortion-related campaign ads — compared to the $4.2 million spent by Republicans — over the past 50 days.

Pro-abortion advocates have been in an uproar since the reversal of Roe v. Wade, the landmark 1973 U.S. Supreme Court case ruling legalizing abortion, sending the issue of abortion back to the states. Nowhere is that more evident than in the millions spent on ads talking about abortion this year compared to four years ago when only $1 million was spent by pro-abortion politicians.

The pro-abortion ads take all forms. Some describe pro-life candidates with the phrase “too extreme.” One promotes a veteran with the message, “He sure didn’t fight for our freedom abroad to see it taken away from women here at home.” In another, a candidate used a montage of women to target an incumbent’s stance on abortion. In the ad, the women discussed being victims of rape and incest, fear of criminalizing women for abortion (though no laws in the nation currently do so), and accusations of “forced pregnancy.”

In addition, The New York Times reports that pro-abortion politicians have spent more than $2 million on ads targeting specific politicians in Wisconsin, Pennsylvania, and Nevada.

Hulu later issued a statement saying the company would be changing its advertising policies to accept political ads on “a wide spectrum of policy issues.”

While abortion activists are quick to chide any organization standing in the way of pro-abortion ads as “censorship,” it is an entirely different tune when the ads are pro-life. Live Action News recently reported that abortion advocates are working to ensure that search engine results for abortion do not include information on pregnancy centers — a vital resource for vulnerable pregnant women who may be seeking alternatives to abortion. And it is common for social media entities to disallow pro-life groups from running ads, though abortion giant Planned Parenthood is allowed to advertise on those same platforms.

The campaign ads highlight a deep divide in the nation right now. While the overturning of Roe v. Wade marked a monumental moment in the pro-life movement’s unwavering efforts to protect preborn children, the fight is far from over. Knowing the issue is now with the states, campaign dollars are being spent on abortion ads in hopes of electing politicians who will vote in favor of pro-abortion state laws.