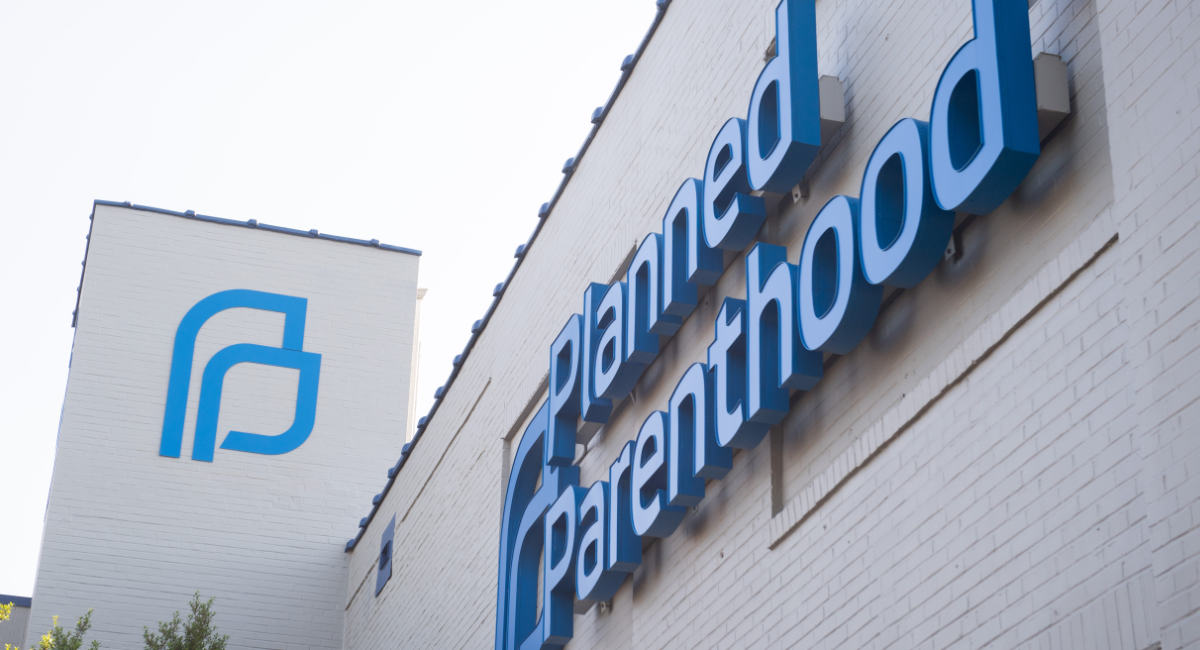 Following the Supreme Court decision that overturned Roe v. Wade in June, Planned Parenthood is preparing for battle, and it’s ready to use a significant war chest to influence the outcome of upcoming elections.

According to the Associated Press, Planned Parenthood, the nation’s largest abortion chain, is prepared to spend $50 million before the November midterm elections. It is the abortion giant’s largest spending record, breaking the $45 million it previously spent in 2020. It will allegedly be focusing on voters in Arizona, Georgia, Michigan, Minnesota, Nevada, New Hampshire, North Carolina, Pennsylvania and Wisconsin, hoping to gain pro-abortion allies in government, senate, and congressional races.

“Who wins in these midterm elections will determine whether a state has access to abortion and potentially determine whether we will face a national abortion ban,” Jenny Lawson, the executive director of Planned Parenthood Votes, said. “We will be clear about who is on which side.”

The Associated Press noted that Democrats have been campaigning unsuccessfully on the issue of abortion for years now. Planned Parenthood is hoping the Dobbs v. Jackson Women’s Health Organization decision overturning Roe will make its prior rhetoric feel more urgent. “We say this every cycle: ‘This is the important election,’” Amy Kennedy, a spokesperson for Planned Parenthood Votes in Georgia, said. “For us, this really is the most important election cycle of our life.”

It’s a battle the pro-life movement will need to be prepared for. Similar efforts undoubtedly helped derail the Value Them Both amendment in Kansas, which would have removed abortion as a right in the state constitution. But the abortion industry hugely outspent those in favor of the amendment, and it paid off: the amendment lost, and the abortion industry wasted no time boasting that Americans don’t support pro-life laws, even though the issue was more one of confusion on messaging surrounding the amendment than outright support for abortion.

“[A] coalition led by Planned Parenthood, NARAL, and others in opposition to the amendment branded itself ‘Kansans for Constitutional Freedom,’” Alexandra DeSanctis explained for National Review, adding, “In other words, supporters of abortion effectively won the messaging battle. While many Kansans likely opposed the state supreme court ruling finding a right to abortion in the constitution and would prefer more pro-life laws than are currently permitted, they also didn’t like the idea of a total abortion ban, which is how the other side managed to cast the amendment.”

Clearly, Planned Parenthood and the abortion industry are hoping to reproduce their duplicitous success in Kansas on a nationwide level.

“When people go to vote this November, nearly half of the folks voting could be living in a state that either has already banned abortion or is quickly moving to ban abortion. These are entirely new circumstances,” Lawson said. “There are a lot of issues people care about, certainly, but the state of abortion access is absolutely one of the defining issues this November.”