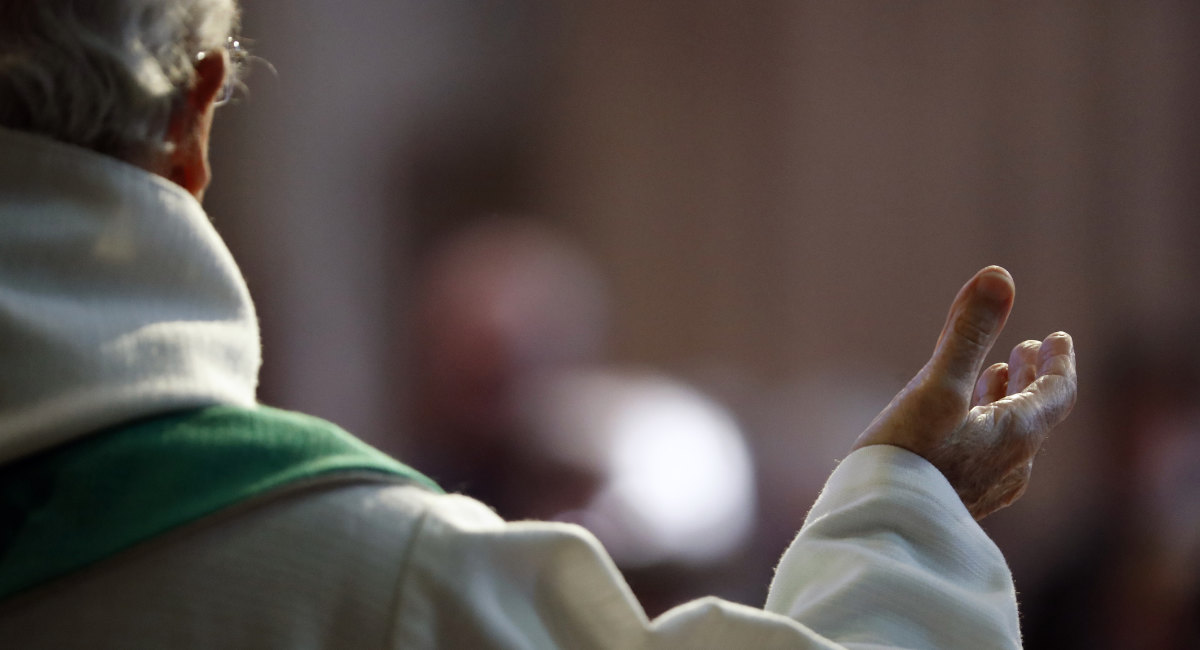 Poland is one of the most pro-life countries in Europe, with abortion permitted only in cases where a mother’s life is in danger or the pregnancy is a result of rape. Yet one priest is doing all he can to help women choose life, providing them with shelter, food, legal help, and more.

The Rev. Tomasz Kancelarczyk spoke to the New York Times about his experiences helping Polish women navigate unexpected pregnancies and single motherhood. “Sometimes I am overwhelmed by the number of these cases,” Kancelarczyk said while visiting his Little Feet Shelter. “There should be 200 or 300 houses like this in Poland. There is a vacuum.”

He agreed with the New York Times that women are still seeking abortions, despite the ban — but Kancelarczyk’s help providing food and shelter has saved, by his estimates, 40 preborn children each year.

One woman, named Beata, was pregnant and scared. Her family and the father of her baby had all abandoned her, and she couldn’t find a job; due to her pregnancy, she was seen as unemployable. “The state completely abandons single mothers,” she said.

Then Father Kancelarczyk found her. “One day I had nothing,” Beata said. “The next day he shows up with all these things: furniture, clothes, diapers. I could even choose the color of my stroller.” Now, nine years later, she is an accountant, and her son, Michal, is thriving.

But Kancelarczyk doesn’t just reach out to women; he reaches out to the fathers as well once he learns they are planning to abandon their pregnant girlfriends. “If men behaved decently, women would not get abortions,” he said.

Another woman helped by Father Kancelarczyk, Monika Niklas, had been considering abortion after finding out her preborn child had Down syndrome. I thought my world was crumbling down,” she said. But then Kancelarczyk played the sound of a preborn child’s heartbeat during Mass, which Niklas attended. When she spoke to him, he immediately offered his support.

“It was so moving,” she said. “After the Mass, we went to talk to him, and told him about our situation.” Now, Niklas cares for her son, Krzys, full-time, and counsels other women who have received prenatal disability diagnoses. “I never just tell them, ‘It will be all right,’ because it will be hard,” she said. “But if you accept that your life will be different from what you had envisaged, you can be very happy… We have these ideas about what our children will be — a lawyer, a doctor, an astronaut. Krzys taught me about love.”

Kasia was 23 when she found herself pregnant while grappling with an abusive relationship. An abortion would have been easy, even with the ban in Poland. “It is not difficult,” she said, explaining that a friend had referred her to an abortion facility just across the border in Germany. “It is a matter of getting a phone number.”

Police refused to help as her boyfriend beat her, and her mother kicked her out of her house. But when she thought she was having a miscarriage, her perspective changed — and Father Kancelarczyk, again, was there to help. Kasia was given a free place to live in his shelter, as well as a lawyer who successfully took her ex-boyfriend to court. “I feel safe now,” she said.

Though women continue to seek abortions, Father Kancelarczyk still supports Poland’s protections for preborn children, and urges the rest of the world to choose life over death.

“One cannot demand one justice while neglecting another justice that does not exist. There is no justice towards the unborn in Ukraine and in Russia… in Europe and in the world,” he said earlier this year during a pro-life pilgrimage to the shrine of the Black Madonna of Częstochowa. “[When] we stop feeling the value of life, it will be our war and our death.”