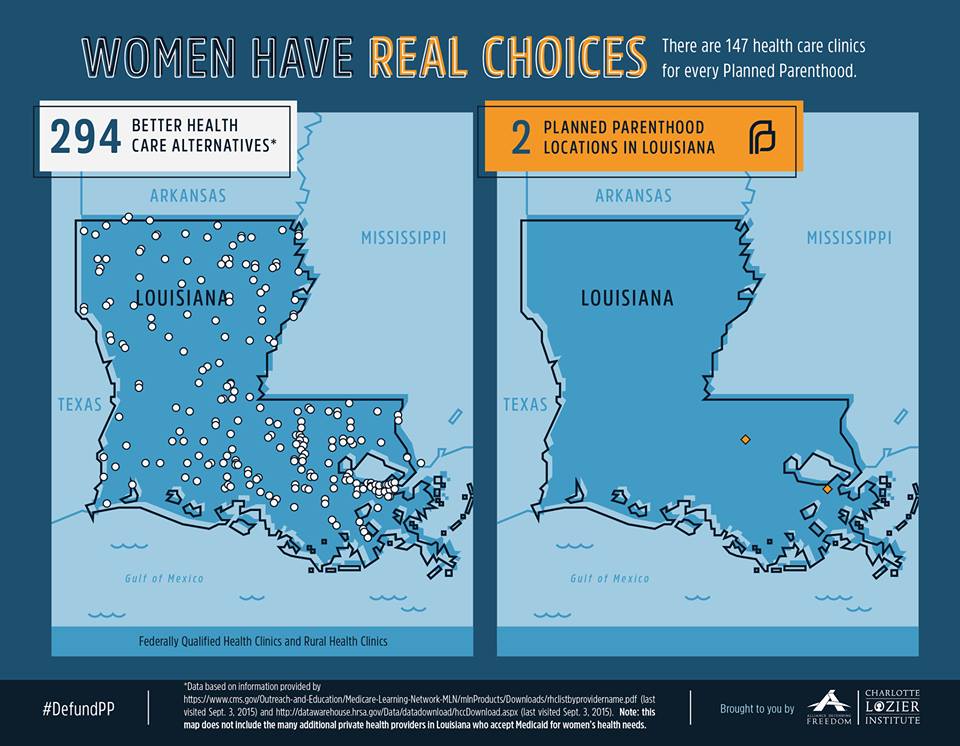 As Live Action News’s Calvin Freiburger reported, on Monday, the Louisiana Senate voted 33-2 to eliminate taxpayer funding for any organization the provides elective abortions. Governor John Bel Edwards, a pro-life Democrat, is expected to sign the bill into law.

Despite the new law, Planned Parenthood president Cecile Richards says the abortion giant “absolutely” plans to apply for an abortion license for its new clinic in New Orleans. Richards attempted to justify the move by calling abortion “a legal medical service, not only in the country, but even in the state of Louisiana. And it’s really important that women can get the full spectrum of reproductive health care services.”

Richards called the pro-life legislation unconstitutional, and threatened the state with litigation:

As we take these assaults on women’s health across the country, we will do whatever it takes to provide women in Louisiana the same access to services as women in other states. Litigation is one of the tools that we will look at.

The new clinic is scheduled to open next month, replacing a 35-year-old facility, and Richards says the amount of patients seen by Planned Parenthood in the city should double.  If the abortion license is obtained, the new facility would be the first Planned Parenthood to offer abortions in the state of Louisiana.