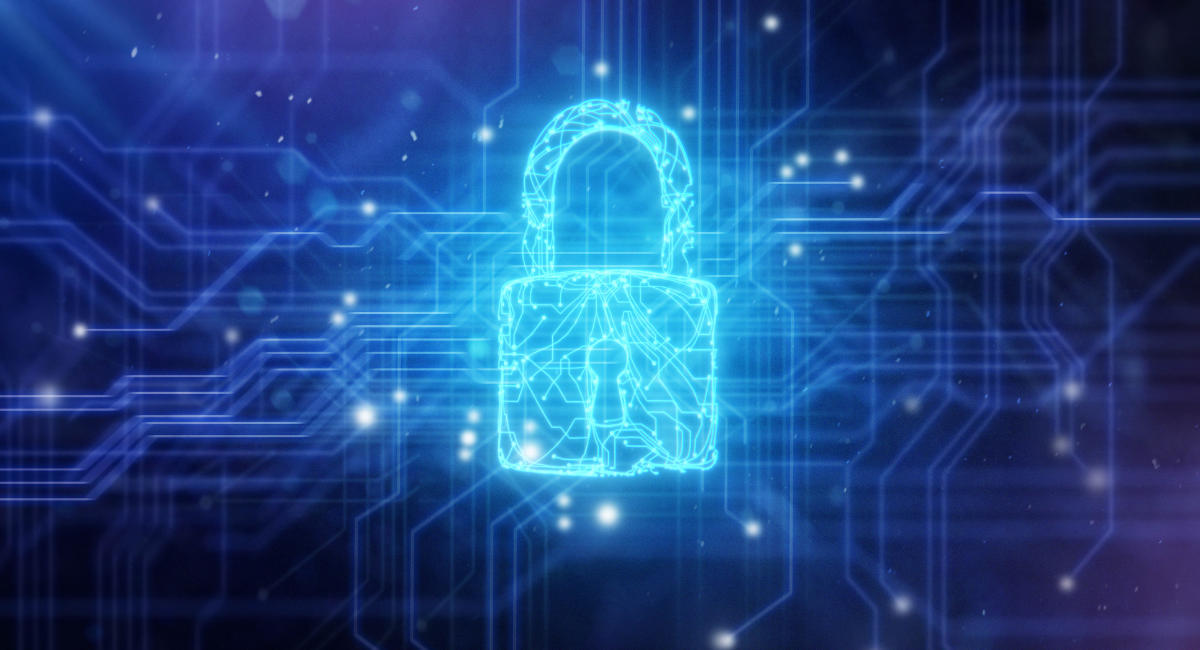 Abortion advocates have been raising the alarm about the potential danger of health apps tracking women’s menstrual cycles for years, but the hysteria ramped up into overdrive when the Supreme Court overturned Roe v. Wade. The theory is that data from the apps will be tracked, and authorities will be able to use that data to determine which women had illegal abortions. Leaving aside the fact that this is a myth, it’s incredibly interesting to know exactly who is sharing data about abortion on social media.

Abortion is still legal in a majority of the states across the nation, and Planned Parenthood — the nation’s largest abortion chain — is continuing to commit abortions. Many of the procedures are scheduled online, and according to the Washington Post, this presents a problem. Why? Because Planned Parenthood’s website allows data to be shared with other companies.

“An investigation by Lockdown Privacy, the maker of an app that blocks online tracking, found that Planned Parenthood’s web scheduler can share information with a variety of third parties, including Google, Facebook, TikTok and Hotjar, a tracking tool that says it helps companies understand how customers behave,” Washington Post reporter Tatum Hunter wrote. “These outside companies receive data including IP addresses, approximate Zip codes and service selections, which privacy experts worry could be valuable to state governments looking to prosecute abortions.”

“This was absolutely shocking,” he said. “We’ve analyzed and reviewed the tracking behaviors of hundreds of apps and websites, and it’s rare to see this degree of carelessness with sensitive health data.”

Planned Parenthood spokeswoman Lauren Kokum did respond to the allegations, but only to defend them by saying that data-sharing is needed for marketing purposes. “Marketing is a necessary part of Planned Parenthood’s work to reach people who are seeking sexual and reproductive health care, education, and information,” she said.

Yet after the Post published its findings, Planned Parenthood changed its tune.

“Out of an abundance of caution, Planned Parenthood will suspend marketing pixels on webpages related to abortion search, and will be engaging with Meta/Facebook and other technology companies about how their policies can better protect people seeking abortion care,” said Diana Contreras, chief health-care officer for Planned Parenthood Federation of America.

Yet Cooper Quintin, senior staff technologist at the privacy advocacy organization Electronic Frontier Foundation, told the Post that this never should have happened to begin with.

Even Andy Stone, a spokesman for Meta, the company that owns Facebook, criticized the abortion giant. “Advertisers should not send sensitive information about people through our business tools,” he said. “Doing so is against our policies and we educate advertisers on properly setting up business tools to prevent this from occurring. When businesses do this, our filtering mechanism is designed to prevent potentially sensitive data it detects from entering our ads system. Based on our review, that happened here.”

So though many abortion advocates are terrified of pro-life activists leaking their private health data, it’s actually the abortion industry itself which seems unconcerned about women’s safety or privacy.