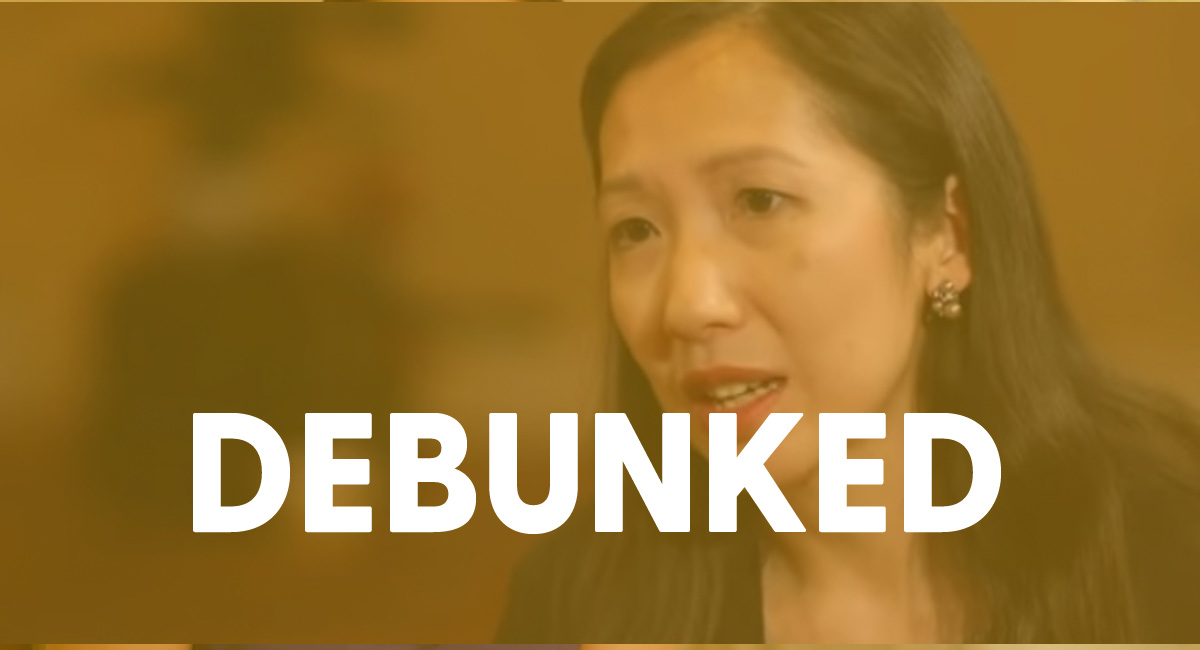 Leana Wen, president and CEO of Planned Parenthood, started her career as a physician; now, it seems she would rather lobby for abortion. As pro-life laws have continued to be passed, Wen has responded by engaging in the same tactic that were favored by her predecessor, Cecile Richards: deception.

In an interview with Vice, she slammed states like Alabama, Missouri, and Georgia for passing laws limiting abortion, but did so by trying to link legitimate health care issues with abortion. “Alabama has the nation’s highest rate of cervical cancer. Then Alabama’s Governor Kay Ivey signs into law the most extreme abortion ban since Roe that criminalizes doctors for up to 99 years for performing safe, legal abortion care,” she began. “In Georgia, Governor Brian Kemp signed into law six-week ban, which is before most people even know that they are pregnant. Georgia has the second-highest maternal mortality rate in the country. A pregnant person in Georgia has 10 times the likelihood of dying versus a pregnant person in California.”

She concluded, “Then you look at Missouri, where all of this has been going down with government weaponizing the licensing process to close us down. There is a syphilis outbreak that’s raging in Missouri where the rate of congenital syphilis is higher than its been in nearly two decades. Five counties are facing a 1,000 percent increase in syphilis.”

All of the issues Wen mentioned — poor maternal mortality rates, STD outbreaks, high cervical cancer rates — are legitimate. But what do they have to do with abortion? Wen was already fact checked by the Washington Post on maternal mortality rates and abortion, and it did not go well for her. This was her second recent fact check from the Post; the first, evaluating Wen’s claim that thousands of women died every year from illegal abortions before Roe v. Wade, received Four Pinocchios.

But it’s not hard to figure out why Wen would want to conflate abortion with other health issues; abortion is not something that people think of in glowing terms. Only 12% of Americans support Wen’s pro-abortion agenda, which is to make abortion legal on demand, through all nine months of pregnancy, for any reason, paid for by taxpayers, with no restrictions and no questions asked. Most people want abortion to be illegal after the first trimester (including those who identify as pro-choice), and support restrictions, like waiting periods and parental consent laws. Many people also think abortion is morally wrong.

So what does Wen do? She draws parallels between legitimate health care issues — which people overwhelmingly support — and abortion, to make it seem as if passing pro-life laws affects things like cervical cancer and maternal mortality rates. 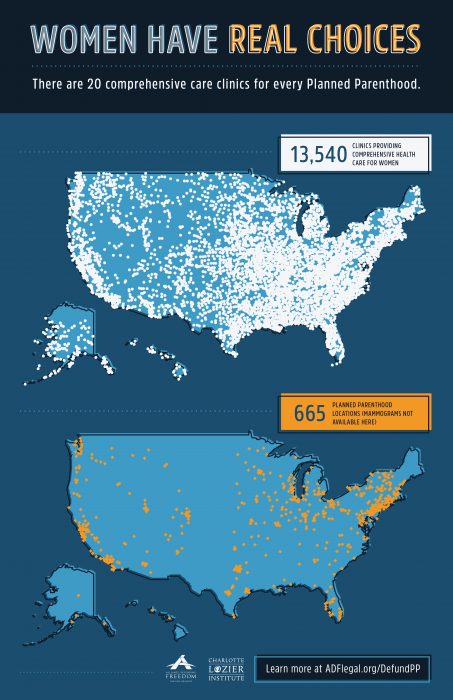 Wen and her fellow pro-abortion activists like to play the “health care” card whenever they can, but abortion is not health care, and pro-life laws do not harm women. This isn’t an issue of health care; it’s an issue of Wen grasping at straws to convince people that abortion is necessary to keep people safe.