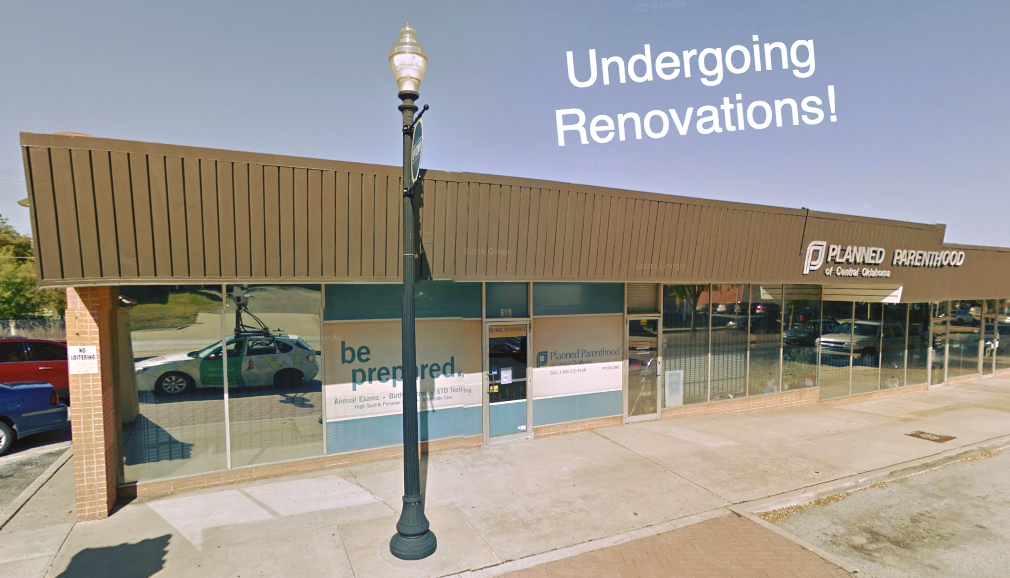 It’s beginning to look a lot like a bad TV show called “Abortion Wars” in pro-life Oklahoma. Not that long ago, the state’s capital, Oklahoma City, didn’t have a single abortion center. Then Julie Burkhart, disciple of late-term abortionist George Tiller, moved in, opening an abortion facility in the southwest section of the city. Not to be outdone, Planned Parenthood Great Plains moved into the northwest section of the city with a medication abortion facility. Now America’s abortion corporation has announced it is expanding its abortion offerings. Planned Parenthood plans to break ground on construction for a new surgical abortion facility at its central Oklahoma City facility, which currently does not offer abortions.

Planned Parenthood Great Plains posted this picture on its Facebook page on June 28: 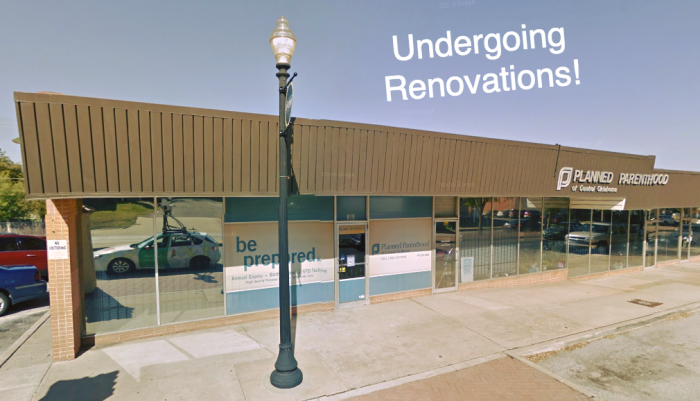 Then, in an email newsletter sent out on July 17, the abortion chain wrote:

Planned Parenthood Great Plains just broke ground on an exciting construction project at our Midtown Health Center. When the renovation is completed, the health center on NW 23rd Street will provide surgical abortion for the first time in Oklahoma Planned Parenthood history. In addition to surgical abortion and medication abortion at the new location, PPGP will also provide comprehensive sexual and reproductive health care.

Abortion isn’t a thriving industry in Oklahoma. Yet, Planned Parenthood still plans to swoop in and perform surgical abortions, likely the D&E abortions described below by Dr. Anthony Levatino. D&E abortions are the most common second trimester abortion procedure committed in the U.S. Aspiration (also called suction or D&C abortions) will likely also be offered by Planned Parenthood and are detailed here.

The state received a number one ranking in 2017, for the second year in a row from Americans United for Life’s (AUL) annual list of the best and worst pro-life states. In fact, Oklahoma was granted “All-Star” status from AUL for its repeat performance as the most pro-life state in the nation.

The state’s many basic restrictions on abortion are a reason for this highly ranked pro-life status. Oklahoma’s restrictions include a 72-hour waiting period, along with counseling, prior to an abortion, as well as a 20-week abortion ban (which is enforced 22 weeks after the last menstrual period), when the preborn baby is scientifically known to feel pain (though evidence points to pain being experienced at an earlier gestational age). Additionally, minors must have consent to obtain an abortion, and Oklahoma bans telemedicine abortions. Abortion funding is also restricted in the state. The only way public funds pay for abortions in Oklahoma are in cases of rape, incest, or life endangerment. Insurance only covers abortions if the insured person purchases a separate rider with specialized coverage.

Oklahoma is clearly not a reservoir of either abortion cash or clients. But despite Oklahomans’ deep commitment to pro-life values, abortionist Julie Burkhart moved in last year anyway, with plans to do “thousands” of abortions. Burkhart’s claim is rather extraordinary, particularly since the state abortion rate is declining, and there are already a number of abortion facilities statewide. According to the Guttmacher Institute:

And now Planned Parenthood thinks there’s a market for even more abortions in the state, despite the fact that Burkhart’s facility is only roughly six miles away. Perhaps more than anything, this shows that Planned Parenthood never misses a chance to make a buck on a dead baby.

Oklahoma residents should bring attention to what Planned Parenthood Great Plains plans to do for the first time in their state — commit violent procedures on children who should be protected. We must each raise our voice against the human rights violation of abortion until it ends.