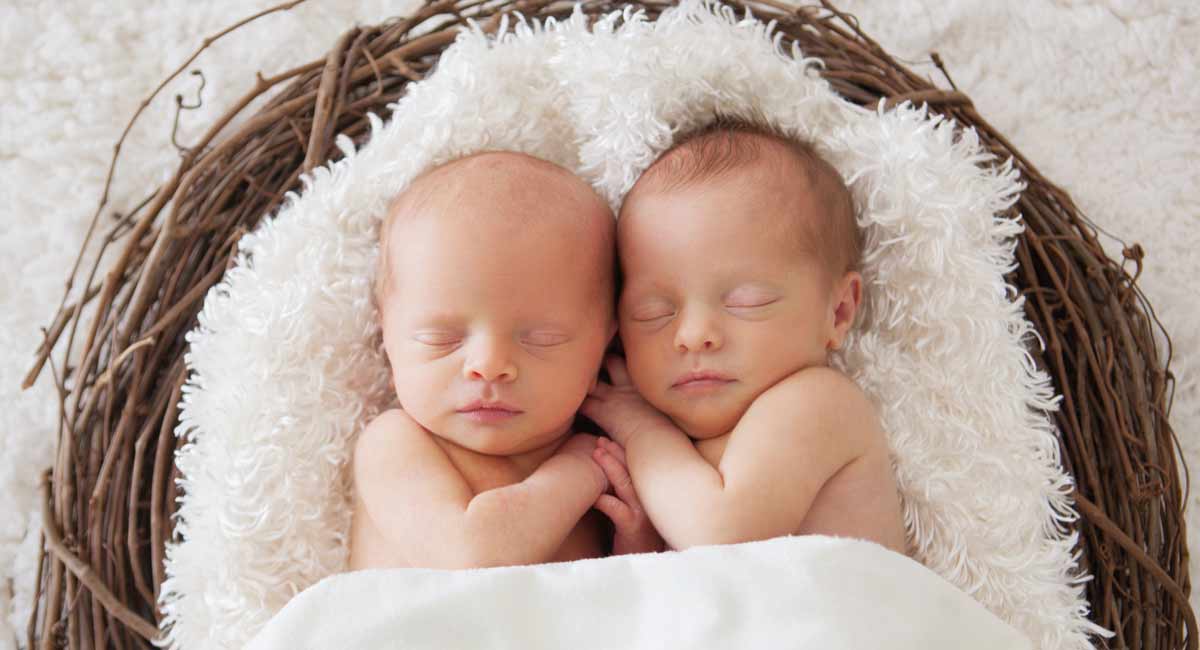 A Live Action investigation exposed how Planned Parenthood convinces women to have abortions by lying to them, and spreading medical misinformation. Brent Boles, a pro-life doctor in Tennessee, recently treated a patient who suffered the same mistreatment, and with her permission, shared her story.

The patient went to the Planned Parenthood facility in Knoxville after facing an unplanned pregnancy, where she was given a pre-abortion ultrasound. She was asked if she wanted to know the details, and answered yes.

“She asked if there was a heartbeat,” Boles wrote. “She was told, at an age between 7-8 weeks, that ‘there is cardiac activity but it’s too early to call it a heartbeat.’” As Boles pointed out, this is completely inaccurate; unbiased sources, like the Endowment for Human Development, point out that the heart begins beating approximately three weeks after fertilization.

“Why would they handle it that way?” Boles asked. “Because acknowledging in layman’s terms that there is a heartbeat makes the patient less likely to go through with the abortion. So, once again, they are willing to lie to women to get their money.”

Boles then dropped another bombshell: they did not inform the woman that she was pregnant with twins. “Either their sonographer was incompetent, or they once again lied since they know that a woman who finds out that she’s having twins may have a harder time with the thought of aborting two babies instead of one,” he said.

READ: ‘People against Planned Parenthood are against healthcare’ and other lies debunked

Without telling her about the twins, they gave her a medication abortion. Unfortunately for Planned Parenthood, and to the patient’s joy, the pills did not work. “Why didn’t it work? Probably because the extra progesterone from the fact that there are two babies overcame the progesterone blockade that the abortion pill tries to create,” Boles explained.

According to Boles, the mother is now 12 weeks along, and she and her babies are doing fine. But their ordeal shows how Planned Parenthood willingly puts profit above patient safety and well-being. Instead, many women who have visited their centers have stated they were pressured into abortions. Women have also been frequently manipulated and lied to by the nation’s number one abortion provider.

This, despite what their defenders claim, is not health care. And it’s not what women need.