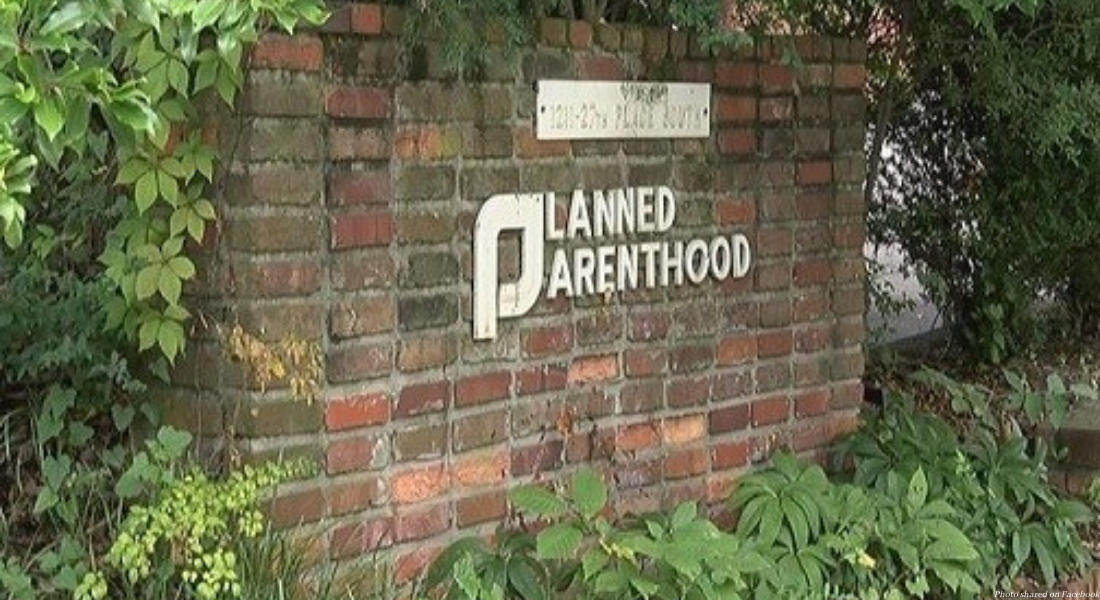 Last week, Planned Parenthood filed a formal petition with the U.S. Fifth Circuit Court of Appeals, asking that the full 17 person court address an abortion licensing case that has continued in Louisiana for three years. The petition followed a July 15 ruling by the Appeals Court which stated that Planned Parenthood had a right to a decision from the state’s Department of Health as to whether or not its New Orleans facility could receive licensure.

Yet, the Appeals Court further noted that the Department of Health is under no obligation to grant the facility a license. In effect, the Court found that Planned Parenthood has a right to a decision in the matter, but did not dictate what that decision should be.

The following month, in February of 2018, two affiliates, along with three unnamed female plaintiffs, filed a lawsuit alleging that the state was de facto denying the facility a license by failing to take action on the application. The lawsuit claimed that the Department of Health’s failure to act constituted a violation of Planned Parenthood’s federally-established rights to Equal Protection and Due Process. The state of Louisiana took the case to the Appeals Court when a federal district judge refused to dismiss the suit.

The 5th Circuit’s July 2021 ruling also declined to throw out the case. While acknowledging that Planned Parenthood had a right to a ruling one way or the other, the Court also found that “[b]ecause abortion-clinic-licensing is quintessentially a matter of state law, there is no free-standing federal right to receive an abortion-clinic license.” To this day, according to the listing for both Louisiana Planned Parenthood locations on the national website, those facilities offer abortion referrals, while “abortion services” are not listed.

An ABC News article about the case claimed, “Planned Parenthood offers a wide array of primary care services in Louisiana, including screening for cervical cancer, breast cancer and sexually transmitted diseases.” In reality, however, the corporation’s cancer screenings have been plummeting for years, according to its own annual reports. Abortions, however, are on the rise. While Planned Parenthood’s 2019-2020 report showed a slight 6% increase in cancer screenings nationally from the year prior, but, as previously noted by Live Action News, “total cancer screenings dropped over 67% (from 1,830,811 in 2009) and declined over 72% since a high in 2004 (2,157,849).”