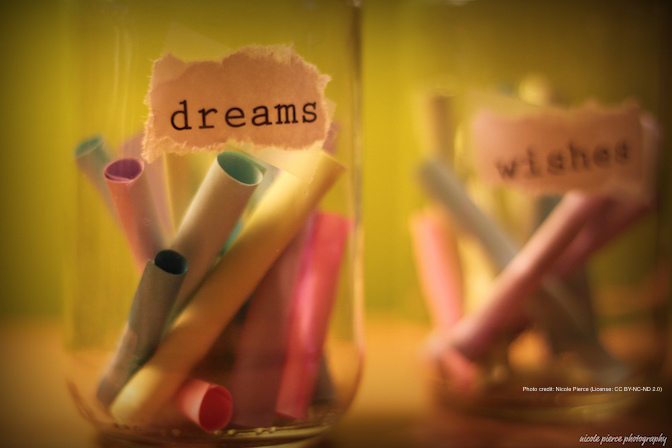 Planned Parenthood has been doing massive damage control lately, trying to convince the American public they are a health care organization. They claim to only perform abortion sometimes. After all, they say, they really just want to help all the low-income women of the country get the access to care they would otherwise be unable to get. Of course, the reality is that Planned Parenthood is an untrustworthy organization that is vastly outnumbered by actual comprehensive health care clinics. And while the abortion giant does everything it can to paint a pretty picture, occasionally, the mask slips.

Yesterday, Planned Parenthood sent out a tweet dreaming of a “magical land” where birth control and abortions are free and plentiful.

Imagine “life in a magical land where abortions and birth control are free and plentiful” This place exists. https://t.co/zdEYnLF0oT

The link is to a post written by Rosie Spinks, contrasting life in the United States to life in England with NHS. In the oppressive United States, Spinks had to live with the horror of having her parents pay the $50 copay for her birth control. In the enlightened England, everything was “free.” She also showed off an appalling lack of self-awareness, as well as a heavy case of hypocrisy.

As a feminist and an American citizen, I’ve always been infuriated by conservative lawmakers’ fixation on legislating my vagina. Now, as a British citizen who has spent the last five years getting acquainted with this nation’s government-funded National Health Service (NHS), I’m baffled by it, too. Having lived in a country where reproductive health care—including abortions—is free, accessible, and far less politicized, it’s never been clearer to me just how regressive the U.S [sic] really is.

So according to Spinks, taxpayers should be forced, against their will, to fund her sex life…and they aren’t allowed to have any say about it, either.

As for abortion, women in England get to have as many as they want – and Spinks thinks this is totally awesome.

Lorraine Hosie is 37 and has had two abortions on the NHS, one early in her twenties and one just recently. She says that the second time, she was impressed by the non-judgmental, caring approach of the NHS doctors and felt that any questioning about her choice was only to ensure she was not being pressured into it by someone else.

“The doctor mentioned to me that, at 37, I’m running out of years to have a baby,” Hosie told me. But “[s]he wasn’t warning me—I really felt that it all came back to it being about my welfare and my well being.”

Hosie was given an option of which type of procedure she preferred, and what hospital would be most convenient. And of course, the entire thing was free.

In this “magical land,” a woman having two abortions isn’t seen as the tragedy it is. Instead it’s something to be excited and happy about, experienced by forcing the taxpayers to fund it. This, ladies and gentlemen, is what Planned Parenthood sees as their dream. So don’t be fooled by the talk of being all about health care. Forget the idea of safe, legal, and rare.

Planned Parenthood is only concerned about abortion, and making it as free, available, and widespread as possible.