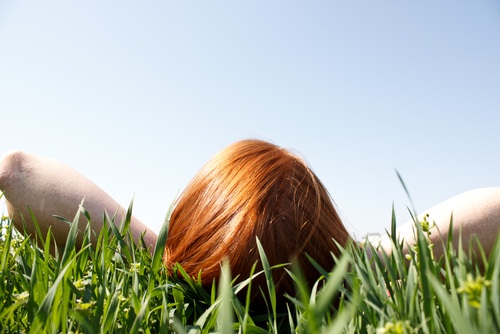 At Live Action we have investigated Planned Parenthood’s failure to  report child sexual abuse to law enforcement and have caught them on camera failing to properly report over 14 times (see Mona Lisa and Traffick project). Some have asked, are there real cases of this happening as well? The answer is yes. This post highlights the first of many real cases that we will be highlighting on the coming days.

LifeNews.com reported on this incident back in 2005:

A testimonial posted on a California Planned Parenthood abortion business’ website regarding an 11-year-old rape victim has sparked a call for an investigation into the organization’s handling of sexual abuse cases.

In the “Shared Stories” section of Planned Parenthood Golden Gate’s website, a client’s shared her story.

“I was raped at 11, by my 17 year old boyfriend. I chose not to tell my parents because I didn’t think their involvement would help, that was the right choice for me. Planned Parethood [sic] helped me deal with the aftermath of the rape allowing me to deal and cope as best as I could in my own way.”

In response, pro-life leaders have called for an investigation, as Planned Parenthood is required by law to report cases of child abuse. The abortion business has since removed the post from their web site.

When contacted, a representative of Planned Parenthood Golden Gate would not comment to LifeNews.com on whether the rape was reported to authorities.

Also the San Francisco Faith tried to get a response from Planned Parenthood on this letter but could not. They state:

Planned Parenthood Golden Gate did not respond to my repeated queries, both by telephone and e-mail.

After receiving calls about this letter, Planned Parenthood of Golden Gate took down the letter but an archive of the webpage was saved by archive.org. See:
http://web.archive.org/web/20041022181955/http://www.ppgg.org/action/stories.asp?ID=15

The screen shot of the letter on the Planned Parenthood Golden Gate website is seen below:

Planned Parenthood may have been able to avoid answering questions in 2005 but we are calling them to account now. Why did Planned Parenthood not  properly report and address the sexual assault of an 11-year-old child as required by California state law?

This sort of reckless behavior is not only illegal but disgusting and no organization that engaged in this behavior should be receiving taxpayer funding.