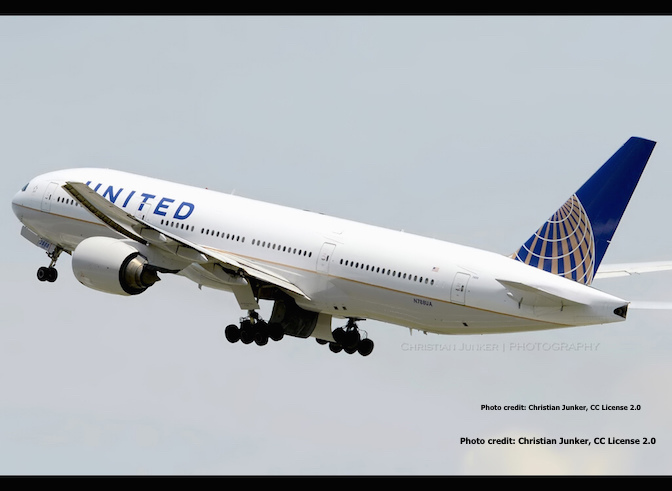 Live Action News reported earlier on a troubling case of censorship from United Airlines – and now, Planned Parenthood has weighed in.

Live Action News was blocked from the in-flight wifi of United Airlines. The airline’s policy states it does not “allow customers to access certain websites that may be inappropriate or unsuitable for inflight viewing.” However, passengers were still allowed to view pro-abortion sites, including that of the far more politically active Planned Parenthood: We agree. Live Action News — a disingenuous site that peddles lies about abortion & shames women — is inappropriate for in-flight viewing.

By blocking some sites and not others, United Airlines denies passengers the opportunity to view both pro-life and pro-choice views to make the decision for themselves as to what they believe. In doing so, United Airlines furthers the pro-abortion agenda, denying women free access to information other than what abortion groups want them to know.

Planned Parenthood, on the other hand, doesn’t like it when the shoe is on the other foot. The abortion giant claimed that NBC was censoring abortion when it came to their ads for the pro-abortion “comedy,” Obvious Child – and, because Planned Parenthood and its supporters expertly bullied NBC, the network caved and even admitted wrong doing.

Live Action News peacefully calls on United Airlines – no bullying involved – to cease its censorship of the pro-life cause, and to allow passengers to make decisions for themselves on their abortion views.

If you would like to voice your concern on this issue, contact United Airlines Customer Care here or by calling 1-877-624-2660 and leaving a voice message.