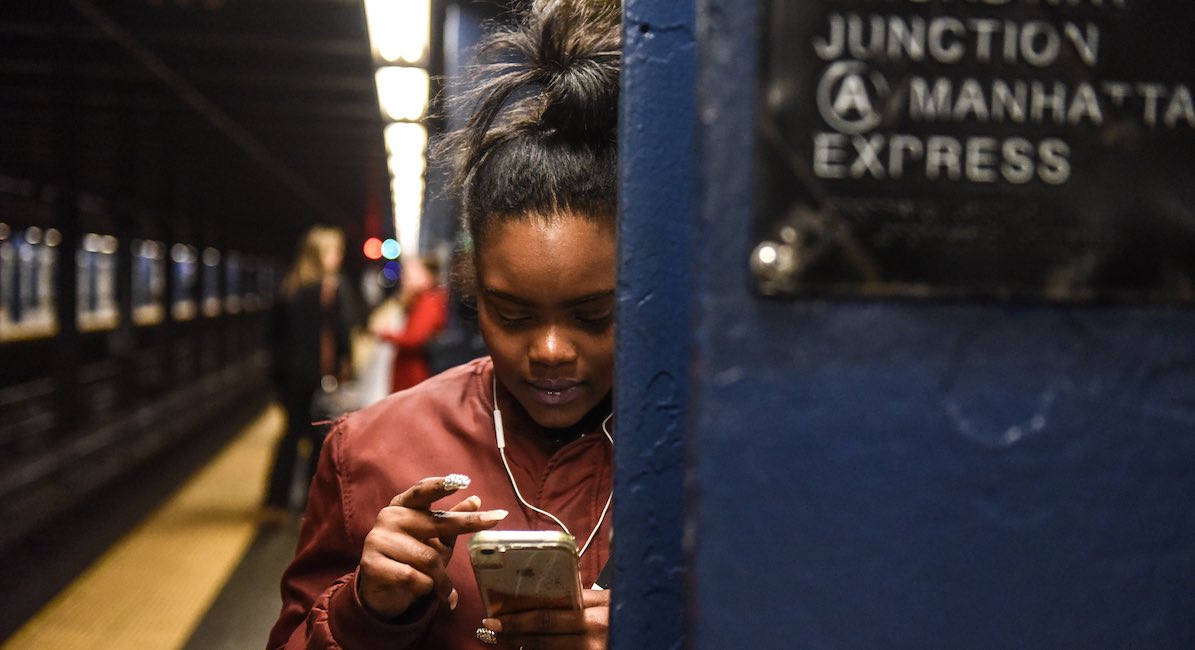 Under the guise of helping women confused by recent abortion laws, Planned Parenthood has launched yet another digital tool to funnel women into their abortion business.

The Abortion Care Finder was announced Tuesday, and launched later the same week. A user who inputs her last menstrual period, age, and zip code into the app will be directed to the nearest Planned Parenthood legally able to commit an abortion, based on her baby’s gestational age. If the nearest Planned Parenthood is farther than 60 miles away, the app will only then direct her to another abortion provider. It will also provide state-specific information about parental consent, waiting periods, counseling, and other abortion-related state laws local to the user.

In a year when Planned Parenthood lost a major source of federal funds, the abortion finding tool is just another in a series of efforts by Planned Parenthood to funnel business their way. Earlier this year, the abortion giant released a chatbot called “Roo”, aimed at minors. Planned Parenthood Direct, which the organization hopes to take to all 50 states by the end of next year, is their local telemedicine app, through which they also dispense abortion pills. And capitalizing on the popularity of period tracker and fertility-awareness apps, Planned Parenthood launched their own, called Spot On, which also offers sex tips and pushes birth control.

Acting president and CEO of Planned Parenthood Alexis McGill says the purpose of their app is to make women more empowered to give their abortion business to Planned Parenthood in the midst of clinic closings and pro-life laws. “Restrictions have just been coming so fast and furious,” McGill Johnson told the Times.

“Like all of Planned Parenthood’s digital tools, the Abortion Care Finder was built by listening to the people we serve and evaluating how visitors use our website, so we can get people the information they want and need to make their own health care decisions as clearly and easily as possible,” Ambreen Molitor, Planned Parenthood’s senior director of the Digital Products Lab, said in a statement. “Planned Parenthood is continually looking for new ways to reach people with critical care and information, and we’re proud to be a leader in using technology and innovation to help people access safe, legal abortion.”

Alabama, Arkansas, Georgia, Kentucky, Louisiana, Mississippi, Missouri, Ohio, and Utah have passed pro-life laws this year, but all have faced legal challenges in court and have not yet gone into effect.