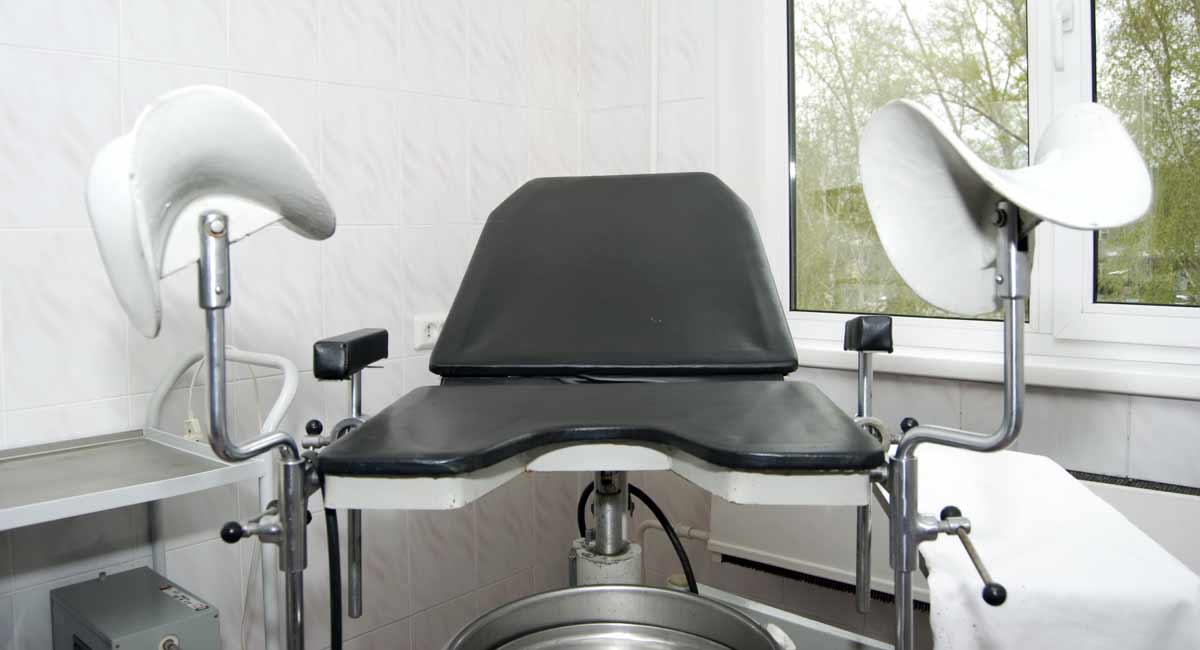 A 21-year-old woman was left with three quarters of her aborted baby inside her uterus for three months following a botched abortion at a Planned Parenthood in Boston, Massachusetts. She suffered bleeding and other complications after seeking a “routine” first trimester abortion at approximately 10 weeks of pregnancy.

According to a lawsuit filed January 14th of this year, Dr. Alice Mark committed an ultrasound-guided D&C abortion on Amanda Davis, after which Davis was discharged and told she would receive a call to check on her and make her next appointment. No one called.

What happened next was a nightmare. Davis returned home and bled for two weeks, passing baseball-sized clots. Since Planned Parenthood failed to give her post-op instructions, no one had informed her that excessive bleeding is a sign of potential complications from the abortion, as is severe abdominal pain and cramping. Davis’ calls to Planned Parenthood were not returned. On March 15th, over a month after her appointment and still in pain, she went to the ER. However, she was never given an ultrasound and was improperly diagnosed with “dysfunctional uterine bleeding,” and discharged. The doctor said her continued bleeding and cramping was likely due to a “change in hormones” after her abortion. 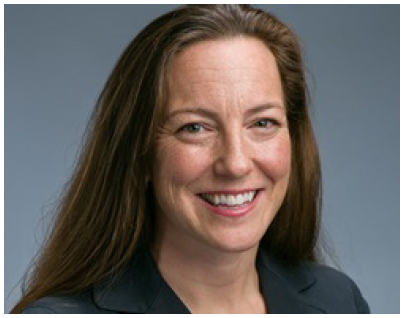 On April 4th, two months after her appointment, she had no relief from her symptoms and went to yet another emergency department at a different hospital. It was there that she discovered the horrifying reality that she had three fourths of her deceased baby still within her, a fact that caused her “severe emotional shock” and “deep depression and mental anguish,” according to Operation Rescue.

In a D&C abortion, a baby is removed by vacuum force strong enough to dismember the baby so it can be removed in small pieces.

After unsuccessfully attempting to settle with the Boston Planned Parenthood clinic for $200,000, Davis’ attorney has filed a lawsuit alleging medical malpractice against abortionist Alice Mark. Davis continues to suffer from her experience, according to the lawsuit:

To this day Amanda continues to experience severe depression, anxiety and mental anguish from the memory of the shock that she suffered when being advised at MGH that the initial abortion had been incomplete. … Specifically, inter alia, she suffers from loss of appetite and sleeplessness due to recurrent nightmares, has suicidal thoughts and experiences stomach pain, headaches and chest pain/shortness of breath when the memory reappears.