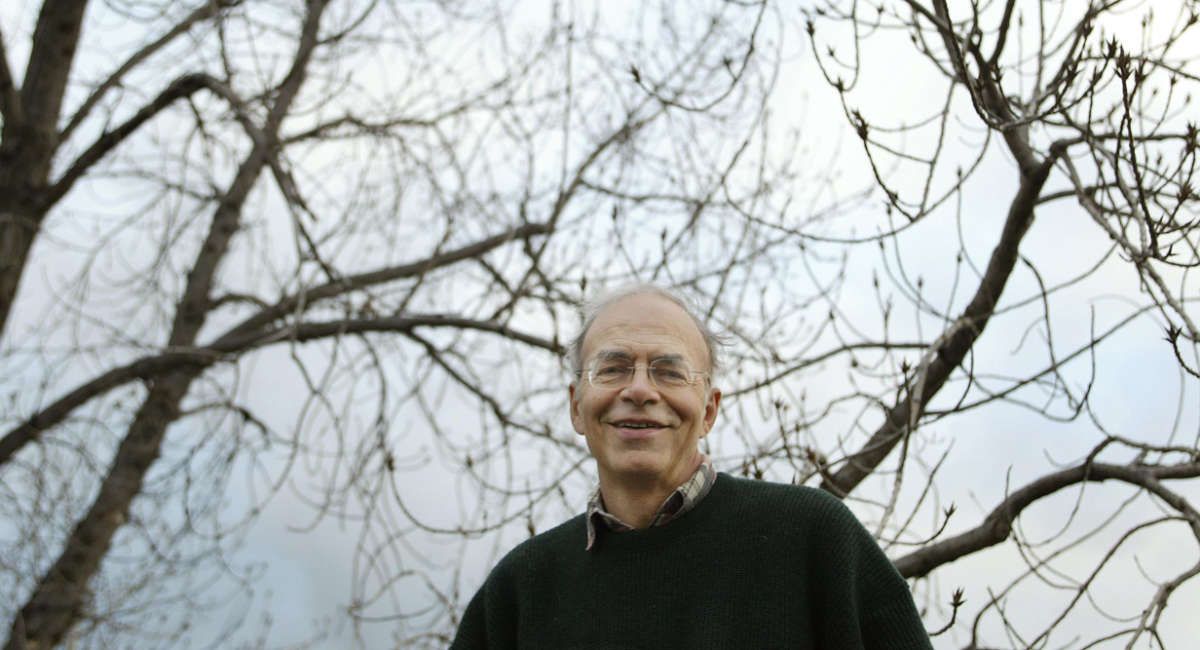 Princeton bioethics professor Peter Singer, widely known as an advocate for infanticide, has been awarded a million dollar prize for his contribution to modern thought. Widely regarded as the “Nobel Prize for Philosophy,” Singer made history in September as he was awarded the Berggruen Prize for Philosophy and Culture. However, Singer promotes many questionable philosophies, like the idea that some babies should be allowed to be killed after birth.

The Berggruen Prize is awarded each year to “thinkers whose ideas have profoundly shaped human self-understanding and advancement in a rapidly changing world.” The Berggruen Prize Jury reportedly chose Singer for “his widely influential and intellectually rigorous work in reinvigorating utilitarianism as part of academic philosophy and as a force for change in the world.” They claim, “Through his writings, Singer has helped shape the animal rights and effective altruism movements and has argued for more expansive socio-economic policies in emergency response and the eradication of global poverty.”

But while Singer is an advocate for animals, he is the opposite for human beings. Live Action News has reported on Singer’s extreme ideologies in the past, as far back as 2012, noting that he “is an advocate for abortion, as a woman’s right and as a form of population control; bestiality; and euthanasia, and he has made the moral case for infanticide, particularly for disabled infants.”

As Live Action News noted, Singer argued during a recent abortion debate that “human beings have varying degrees of value based on their capacity to be self-aware and feel pain… [and] Singer claimed, abortion cannot be considered immoral, as it is not until sometime after birth that human beings obtain their full right to life.”

But the Berggruen jury also noted that it selected Singer because, “Each of us, Singer argues, both can and should seek to alleviate the suffering caused by poverty, not just in our own localities or countries but everywhere in the world. These philosophical arguments inspired the movement for ‘effective altruism.’ Singer later founded The Life You Can Save to offer practical guidance for making contributions to global philanthropy. The organization has influenced the Giving Pledge, a philanthropic campaign launched by Warren Buffett and Bill and Melinda Gates.”

Advocating for the death of the poor or the disabled in an attempt to alleviate suffering is not altruistic. It is noteworthy that the Buffett Foundation and the Gates Foundation both fund global population control efforts, including abortion.

The jury failed mention of Singer’s defense of infanticide, nor did it mention the fact that early last year in New Zealand, Singer’s appearance at a particular venue was preemptively canceled due to outcry over fear of “reputational damage” because of his comments devaluing the lives of disabled persons. Singer’s earlier writings state that killing “defective infants… cannot be equated with killing normal human beings, or any other self-conscious beings.” He has also said, “Human babies are not born self-aware, or capable of grasping that they exist over time. They are not persons [therefore] the life of a newborn is of less value than the life of a pig, a dog, or a chimpanzee.” He also claims that replacing a disabled child with a healthy child is a “net good.”

But despite these discriminatory and offensive comments against persons with disabilities, Singer was simply awarded a different venue in New Zealand. And now he has been awarded a million-dollar prize (which he says he intends to donate) for his devaluing of human beings by way of “utilitarian thought.”