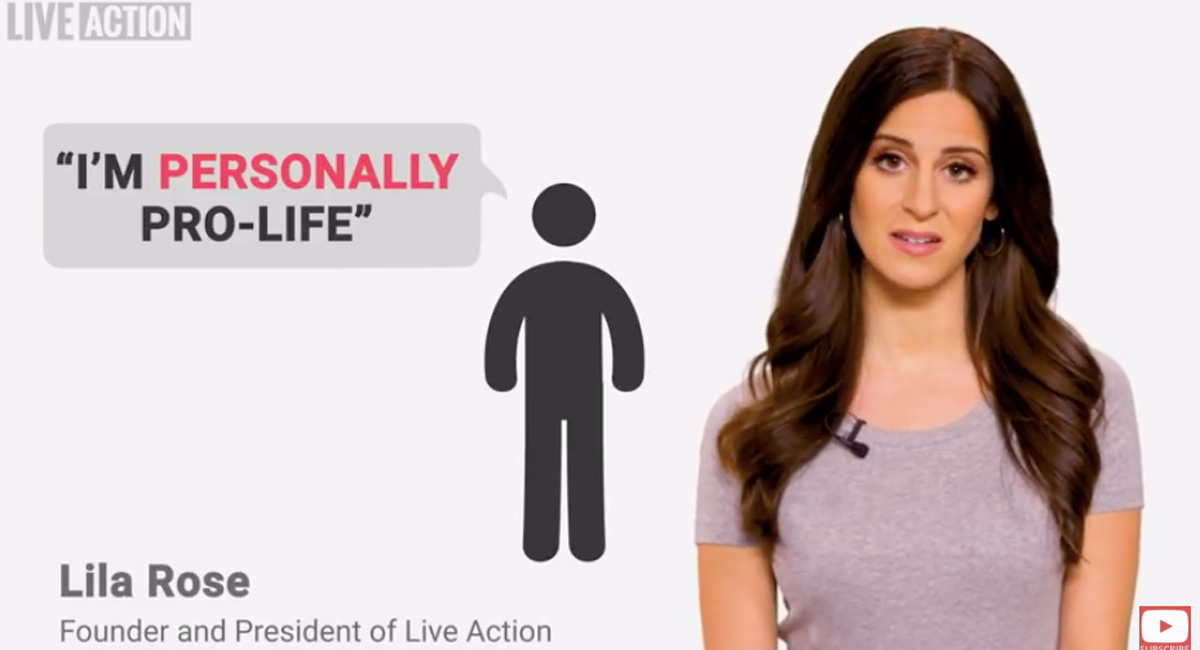 The third video in Live Action’s “Pro-Life Replies” series has been released, this time demolishing the argument that someone can be personally pro-life while still advocating for abortion to remain legal. The “Pro-Life Replies” series tackles common pro-abortion arguments, with previous videos debunking the “My Body, My Choice” argument, and the “No One Knows When Life Begins” claim. The “I’m Personally Pro-Life, BUT… ” video is narrated by Live Action founder and president Lila Rose.

Many people claim they personally oppose abortion, yet don’t want to force their morality on other people. “The reality is, if we acknowledge that abortion takes the life of a human being, then we should be opposed to all abortions,” Rose pointed out. “Every innocent human being has a right to not be killed, and that’s why we can’t just be ‘personally pro-life’.”

Abortion is the ultimate child abuse 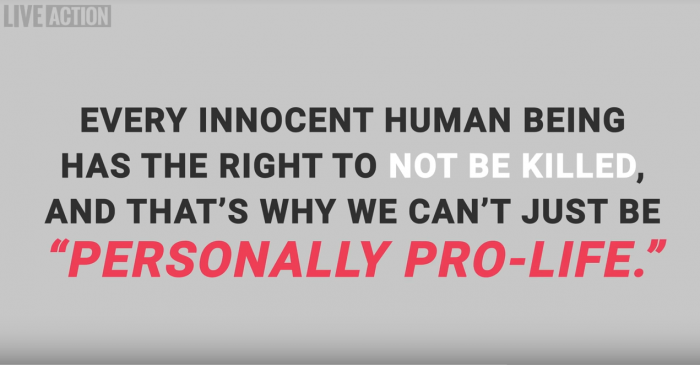 “A person would never say that they only ‘personally oppose child abuse,'” says Rose. It would be unthinkable for someone argue that while they would never abuse their own child, others can — and yet, that exactly is what abortion is: the ultimate form of child abuse. And there is no other circumstance under which this argument would hold up.

Being pro-life does not take rights away 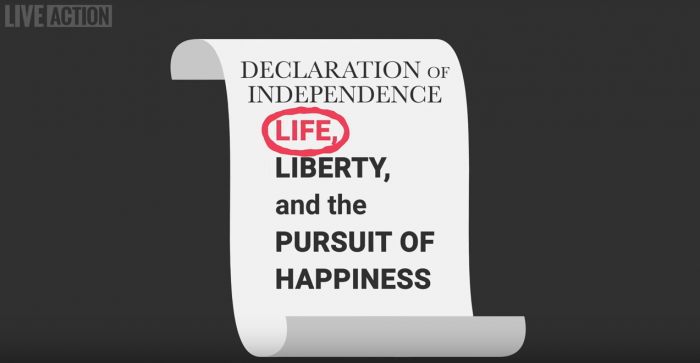 “The right to life is the number one right that ‘We the People’ under the Constitution of the United States have promised to protect, along with liberty and the pursuit of happiness,” Rose said. “If our laws do not protect the right to life, then they are failing their most basic function. So it is actually impossible to be just ‘personally pro life.’ You either believe in the right to life for all human beings, or you do not.”

A common constitutional argument is that one person’s rights ends where another person’s rights begin. So, far from taking away someone’s rights, pro-life laws protect them. “No one should think they have the right to kill an innocent human being, especially if that human being is their own child. To oppose abortion is to PROTECT children from having their most fundamental rights taken away,” Rose concluded.

The greatest civil rights crisis of our time 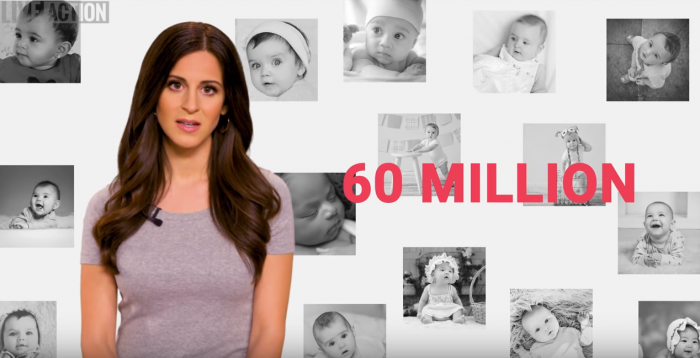 Legalizing abortion has led to death on an almost-unbelievable scale. “Since Roe v Wade, over 60 million children have been killed by abortion. Let that sink in. 60 million human lives, and these lives continue to be killed every day,” Rose said. “In our country. In our states. In our cities. For many of us, it happens down the street. This is the greatest civil rights crisis of our time and we can’t just sit on the sidelines.”

And because this crisis is so great, we are all called to work to bring an end to the killing.

“From educating one another on the reality of life in the womb, to exposing the horror of the abortion industry, to giving charitably to support new mothers and fathers, to ministering outside of abortion mills, to opening our homes to children that need foster care or adoption,” Rose said. “And vote: vote with your ballots, vote with your dollars, make the pro-life position heard with your posts on social media. Together we can create a community where abortion is rejected and every human life is loved and cherished.”