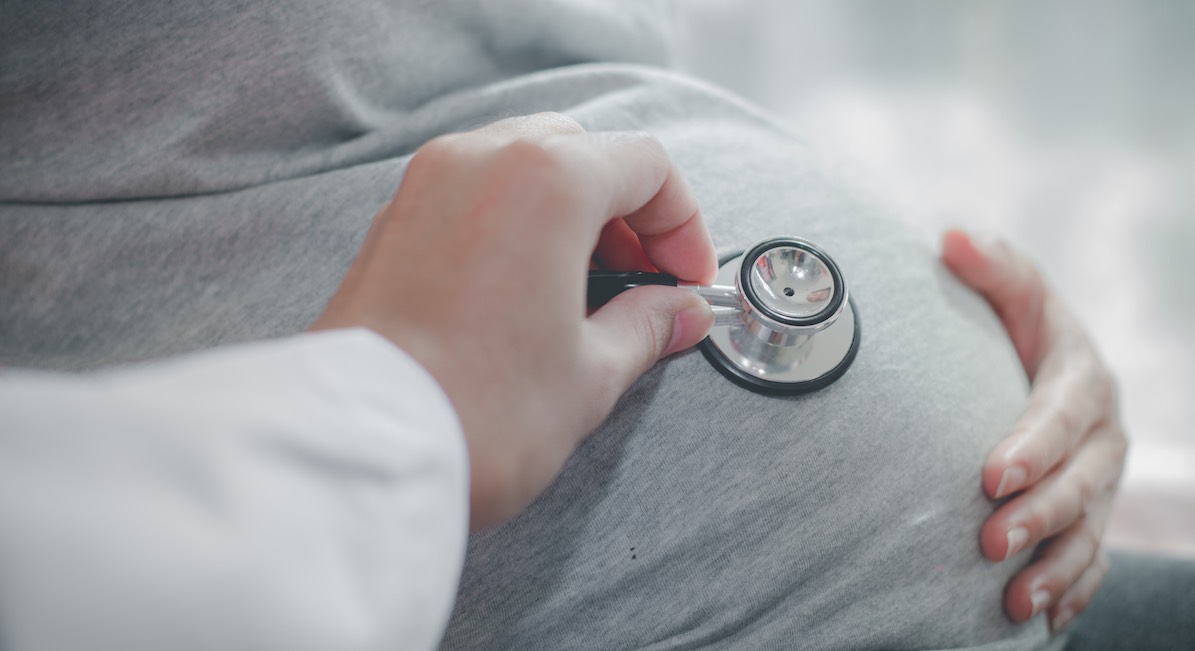 As the Supreme Court prepares to rule in June on Mississippi’s 15-week abortion restriction in Dobbs v. Jackson Women’s Health Organization, the media seems to be ignoring the fact that most people in Mississippi support this restriction.

The abortion industry and its friends in the media have been outspoken against the law because abortionists stand to lose money if abortion is more restricted than it already is. It’s the state’s last standing abortion facility — Jackson Women’s Health Organization — that filed the lawsuit to stop the law from taking effect, not women. And major media outlets have largely focused on how the abortion law would affect this last facility as well as minority and poor women, whom they discriminatorily claim need abortion. But women don’t need abortion, nor do the women of Mississippi want abortion.

Majority of voters think abortion should be illegal

According to a 2014 Pew Research Center survey, 59% of Mississippians want abortion to be illegal in all or most cases. In addition, 51% of those who think abortion should be illegal in all or most cases are women. This means, that by drafting and passing the 15-week abortion restriction known as The Gestational Age Act, Mississippi’s legislators and governor were acting in line with the voters.

Likewise, more people support a 15-week restriction on abortion than oppose it. According to the Los Angeles Times, a poll conducted by the Marquette University Law School asked respondents “if they would favor or oppose a ruling to ‘uphold a state law that (except in cases of medical emergencies or fetal abnormalities) bans abortions after the 15th week of a pregnancy,’ 37% said they favored upholding it, while 32% said they would oppose such a ruling.”

In a 15-week abortion, the abortionist uses the D&E abortion procedure to kill preborn children by literal dismemberment — tearing their arms and legs from their torsos while they are, in many cases, still alive. When people learn about what happens during an abortion, many of them agree that it should be criminalized.

There is only one abortion facility remaining in Mississippi; if there were a strong market for abortion in the state, one would think there would be more of an abortion facility presence. In contrast, there are at least 30 pro-life pregnancy centers in Mississippi ready to help women facing pregnancy in difficult circumstances, proving that the pro-life citizens of Mississippi care about women and their babies even after birth. These centers connect women to the resources they need, such as housing, health care, child care, clothing, baby gear, and diapers. They try to meet every need the mother and baby (and hopefully the father) have.

READ: Pregnancy center helps to save life of baby after teen takes abortion pill and instantly regrets it

Curtnisia lives in Mississippi and was only 15 years old when she learned she was pregnant. Her mother was upset because she felt Curtnisia had ruined her chances of going to college. Her father was supportive, but her mother ultimately thought Curtnisia should have an abortion. However, she saw an ad for a pregnancy center that was located across the street from Jackson Women’s Health Organization and scheduled an appointment there instead.

Curtnisia went to the appointment thinking Center for Pregnancy Choices Metro Area (CPC Metro) was an abortion facility, and began to sob to the center staff that she didn’t want an abortion. The staff reassured her and gave her a free ultrasound and counseling. When she and her father saw her son on the ultrasound screen, they were full of joy. “My dad — his face lit up with joy just to see the ultrasound and the baby moving and kicking, and it was just a joyous day … It was an amazing experience,” she said.

She didn’t want an abortion, but if her mother had brought her to Jackson Women’s Health Organization, Curtnisia may have been coerced into having one anyway. Just because women have abortions doesn’t mean they want them.

The concerns of women cannot be solved by killing innocent children, but by helping women to change their less-than-ideal circumstances and care for their babies. While abortion enthusiasts claim Mississippi women need abortion because of the high maternal mortality rate in the state, the state Senate recently passed a bill to tackle that major concern. The bill, which would extend Medicaid coverage for pregnant women into the post-partum period, passed the Mississippi Senate this month by a large margin of 46-5.

There are countless ways to help pregnant women who are facing difficult situations. Telling them they have to kill their children is not one of them — and Mississippians know this.