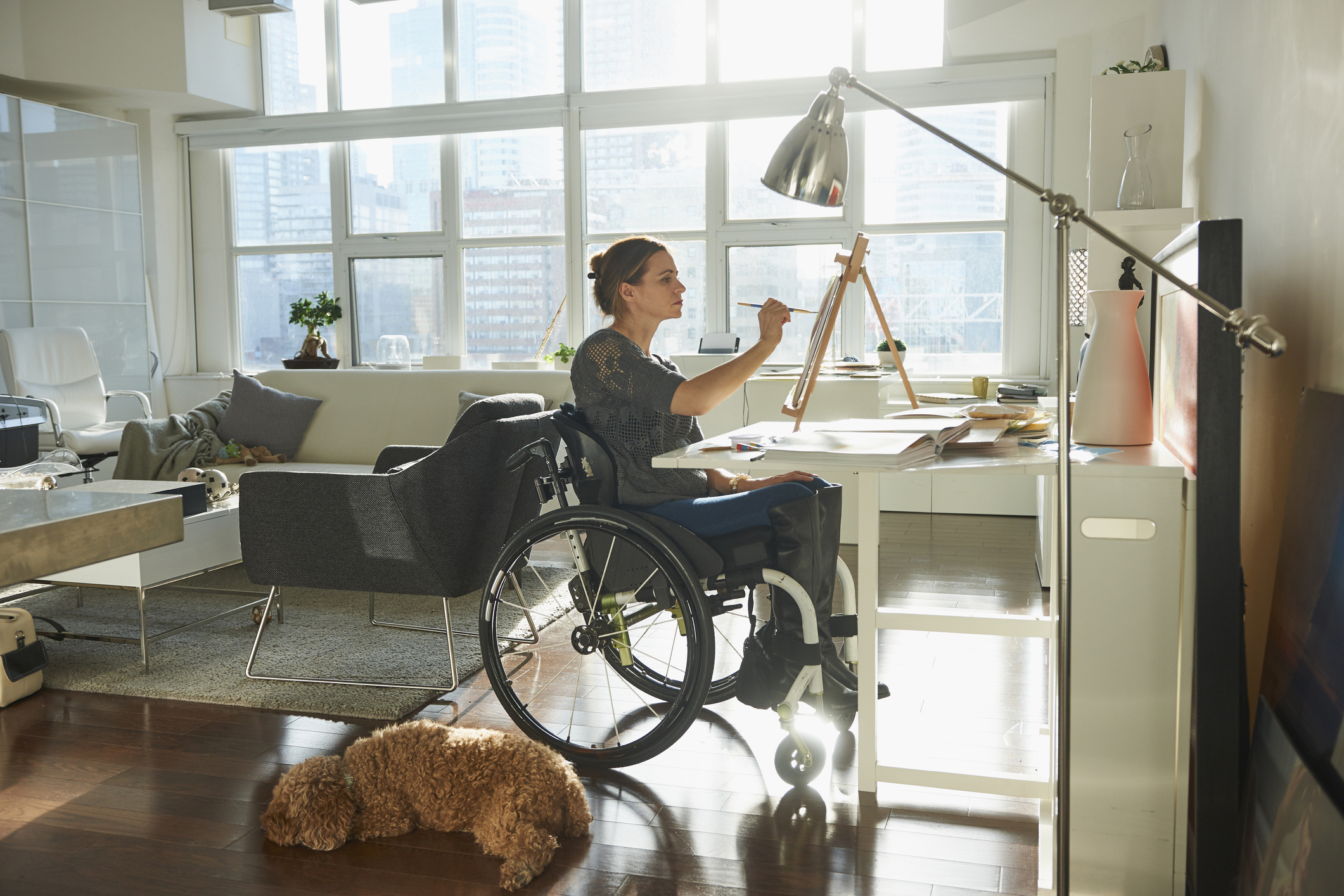 As Canada moves to expand eligibility to assisted suicide, people with disabilities are speaking out. Bill C-7 would expand euthanasia to include those whose deaths are not “reasonably foreseeable,” which essentially would allow someone to kill themselves due to disability.

Amy Hasbrouck, founder and executive director of Toujours Vivant-Not Dead Yet, told the Catholic Register she hopes the bill fails. “As a society, we have a policy to prevent suicides,” she said, “except in the case of medical aid in dying.” By striking the “reasonably foreseeable” language from the assisted suicide legislation, Hasbrouck says any person with a disability qualifies.

“When you get sick you are going to be (disabled). You’re not going to have the same kinds of options that non-disabled people have,” she said. “It’s an inequitable application of suicide prevention, based on the idea that life with a disability is a fate worse than death.”

Anyone deemed to have emotional, psychological or physical suffering technically qualifies for assisted suicide. But Hasbrouck argues that doctors would react differently to a young, able-bodied person than they would someone with a severe disability. A healthy person who claims he is suffering and wants to die would be directed to suicide prevention outreach and support, while a disabled person would be encouraged and allowed to kill himself.

READ: Euthanasia expert in the Netherlands expects deaths to double in a decade

For Jeff Preston, a King’s University College disability studies professor who uses a wheelchair, laws such as these encourage the mindset that disability is a burden. “We have got to understand that we live in this culture that routinely, every day, is telling disabled people in very overt ways and also some very subversive ways that their lives don’t have value, that they are suffering, that it’s not worth it, that they are a burden on people,” he said. “Oh geez, my wife — her life is different because she’s married to somebody with a disability. My parents lives were different because they raised a boy with a physical disability. There were all these challenges. It’s hard not to see yourself as the cause of these problems.”

Bill C-7 does require people opting for suicide to be told of their options, including counseling, mental health, disability support, and community services, as well as the option for palliative care. But as Preston points out, this is all but meaningless if people aren’t able to access those services.

Preston is not the only one pointing out this issue. A United Nations report found numerous instances of people with disabilities who were pressured into euthanasia or forced into nursing homes, at the mercy of a court system that does not reinforce their rights.

Preston’s fear is that people with disabilities will opt for euthanasia simply out of despair, and more needs to be done to ensure they don’t reach that point. “If you’re willing to stand up in the House of Commons and vote to allow people to die, then you are now also responsible for similarly standing up to ensure that people have the things they need in order to live,” he said.