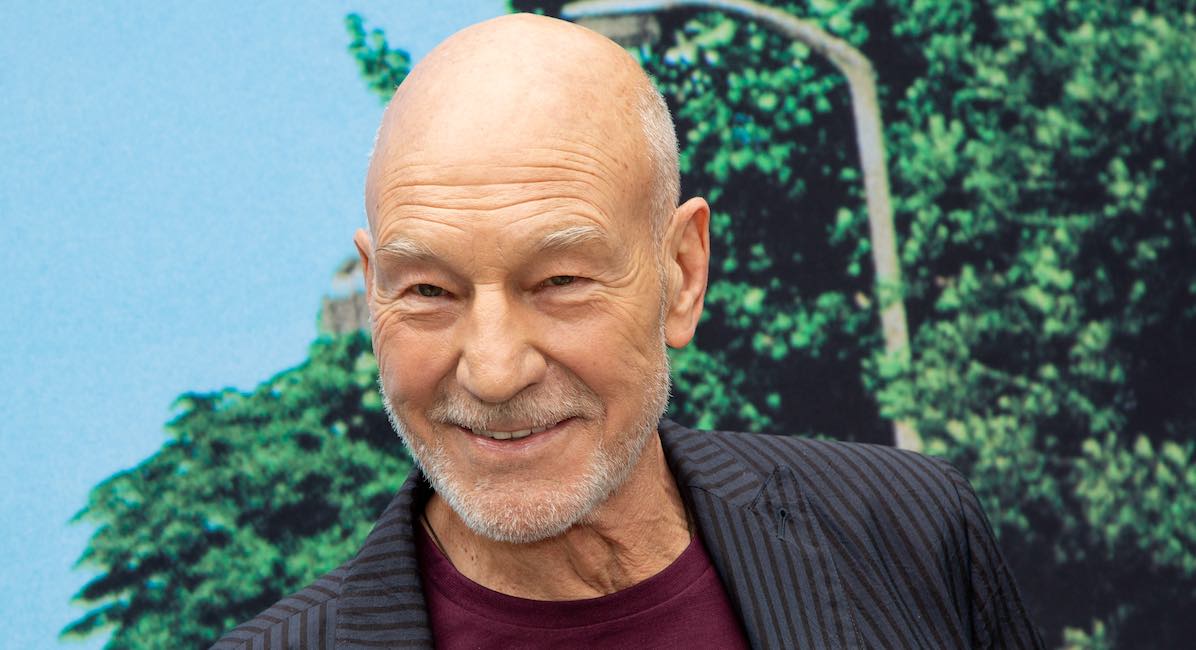 Last week, the British actor appeared on ITV’s This Morning to discuss his role as patron of the British pro-euthanasia group Dignity in Dying. As part of the interview, he described his interest in the matter, which began with his own health issues several years ago, according to Yahoo. “I was diagnosed very unexpectedly during my annual physical by my cardiologist, who said ‘What are you doing this afternoon?’” he recalled. “To which I said ‘Well actually, I’m going for lunch.’ And he said, ‘I’d rather you didn’t.’ And in five minutes I was on a gurney giving details of my next of kin and so it was rather dramatic. … But yes, it was a wake up call – Patrick, you are not immune.”

Stewart also discussed the tragic example of his friend whose terminally ill wife took her own life, which her husband traumatically discovered. For Stewart, the issue is about controlling the circumstances under which death happens. During the interview, he talked about the threshold for euthanasia: “terminally ill mentally competent adults with six months or less to live,” as long as “two independent doctors and a high court judge” determine the person meets the criteria, and that the decision is “free of coercion.”

Yet the evidence tells us that assisted suicide leads to a dangerous slippery slope, in which society’s most vulnerable suffer, and are pressured to kill themselves. Two decades of these kinds of euthanasia laws in the Netherlands has shown that, even when a society accepts assisted suicide under supposedly strict conditions similar to those outlined by Stewart, victims eventually include people suffering from dementia, people with autism, children with development disorders, those with depression — all in the name of a misguided sense of “compassion.”

One of the hosts of the show, Philip Schofield, hinted at problems with Stewart’s position. “That six months, it sounds finite, it sounds definite, but it’s not a specific and precise science,” he pointed out. “You don’t know how long your six months is going to be, whether that six months may turn into a year or two years.” Stewart replied that in Oregon, a terminally ill patient who meets criteria can be prescribed medication that will kill them. He then acknowledged that more than half who are given the prescription never use them. “But the comfort that resides in knowing that there is something there that can help you and help your family too, and that it is legal … is an enormous relief and comfort who are all concerned with this case,” Stewart said.

The idea that assisted suicide offers a guaranteed painless “relief” to an individual’s suffering is also naive. A study conducted earlier this year found that assisted suicide can be both prolonged and painful, with death taking up to 30 hours for a third of patients, and up to seven days for nearly one in 20 patients. The psychological toll taken in these cases, in which the patient can even remain conscious but unable to move, is immeasurable. And that is not even taking into consideration the tragic effects that assisted suicide can have on family members.

Schofield again pointed out potential abuses of the law. “What if you’ve decided you want your elderly mother’s money and this is a way to send her on her way?” he asked. Stewart felt confident in the restrictions, though, and claimed that “there is no possibility, no likelihood that it could be misused in this way.”  However, the evidence shows that precisely this kind of abuse happens in a society that allows assisted suicide. And courts cannot be relied upon to rectify these abuses, given that many justices have ruled against life and proper treatment time and time again, as reflected most notoriously in the Charlie Gard and Alfie Evans cases.

Patrick Stewart’s compassion is laudable, but when it comes to assisted suicide, it’s sadly misguided.